iPhone is rich in great apps that can serve you really well. On the other hand, if you either don’t know how to use them or you choose to misuse them, the whole thing is a real waste. Also, it can even be dangerous.

If you are an iPhone user, you have heard of ‘Siri’. Actually, it’s a kind of a personal VA(virtual assistant). It’s useful because you don’t need to type the words, it is able to respond to your words. In short, Siri can perform a wide palette of things.

What is interesting about Siri is that its responses are sometimes quite amusing and humorous. Obviously, the programmers did a good job. 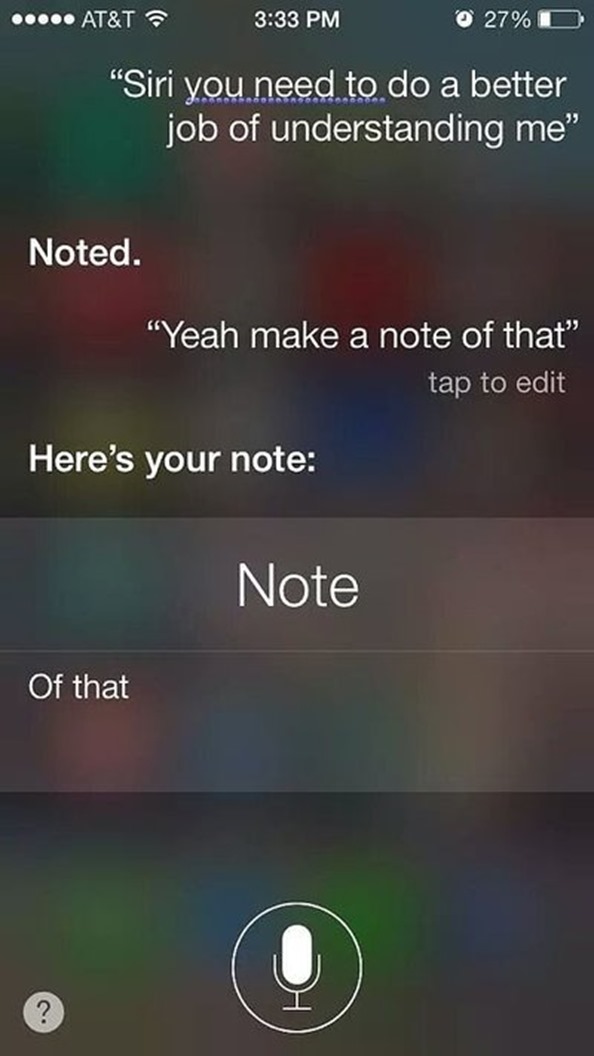 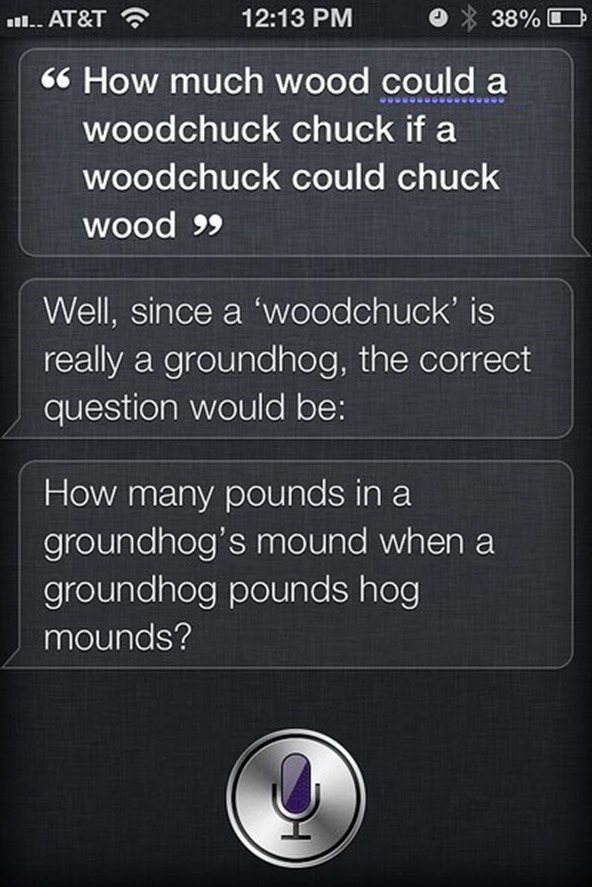 For example, saying ‘108’ to Siri cause the response that is everything but funny. 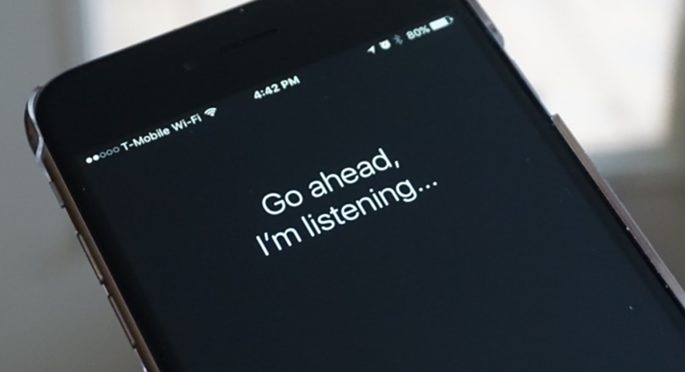 It started as a joke, but, in fact, it’s serious.

As already implied, Siri is able to do many things, for instance, to make emergency calls.

For this reason, calling 108 just for fun sake is a very bad idea, because calling 108 in India is the same if you call 911 in the USA.

In case you call 108, Siri will connect you to 911 or whatever your local emergency service is.

There’s a case where police asked people to stop calling the emergency call for nothing.

As we know, ER services already deal with too many calls. If you misuse the number, you can be punished and even put in a jail, because it’s considered to be a serious federal offense.

If you really need help, Siri can do that for you and call the emergency hotline.

If you need fun with your phone, you can always listen to music or play an app.

Anyway, the point is, act responsibly with your phone.

Check out this woman who got pranked with it: