Mental disorders such as anxiety disorders are a really hard thing to deal with, not only for the person who has them but also for friends and family members surrounding the afflicted individual.  These days, the judgemental behavior that our society has around mental illness can make it even harder to handle, and sometimes people literally lose it and end up in worse shape or even worse, may commit suicide.

There are over 40 million people in the US over 18 years old that are afflicted with anxiety.  There are quite a few other conditions such as PTSD, depression, panic attacks, OCD, ADHD and more that sometimes are combined or someone gets one particular mental disorder then another develops.

Callie Amelia Theodore can relate as she has to deal with anxiety every day. Just recently, Theodore posted something to the social network Facebook to show people all of the aspects of the disorder.

What she also demonstrated is that people who surround us such as friend and family can seriously make every bit of difference in helping those with mental issues get through their day and cope with life. 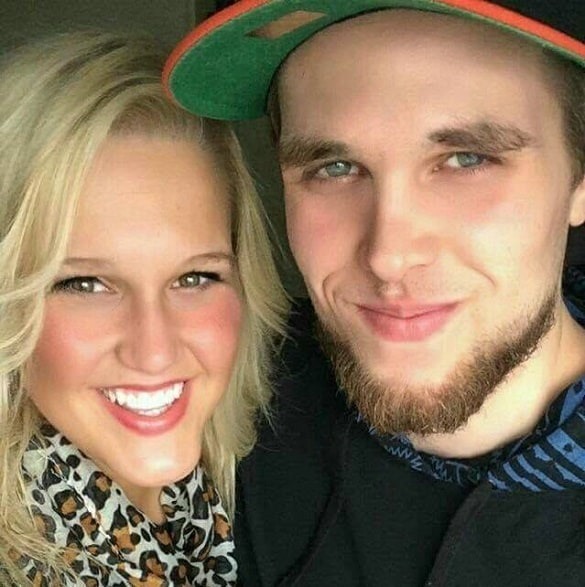 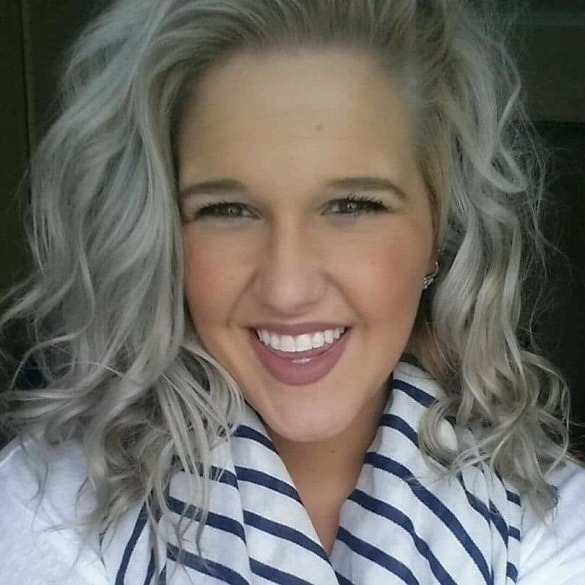 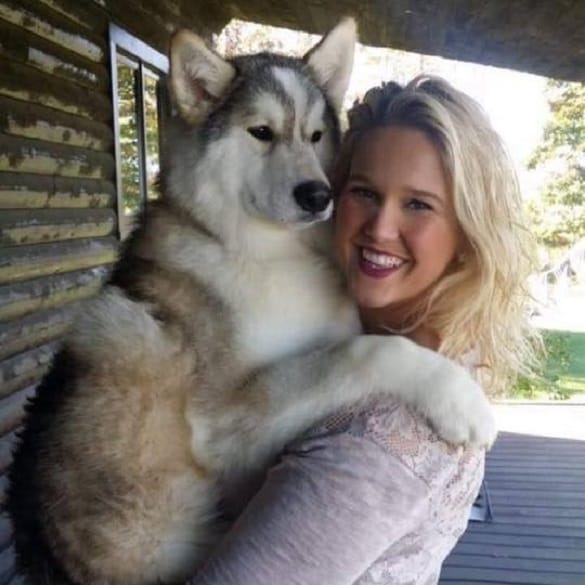 “Someone with anxiety is inclined to assume everyone is going to leave. The truth is they battle something they can’t control and there is a sense of insecurity within themselves when it comes to relationships.” 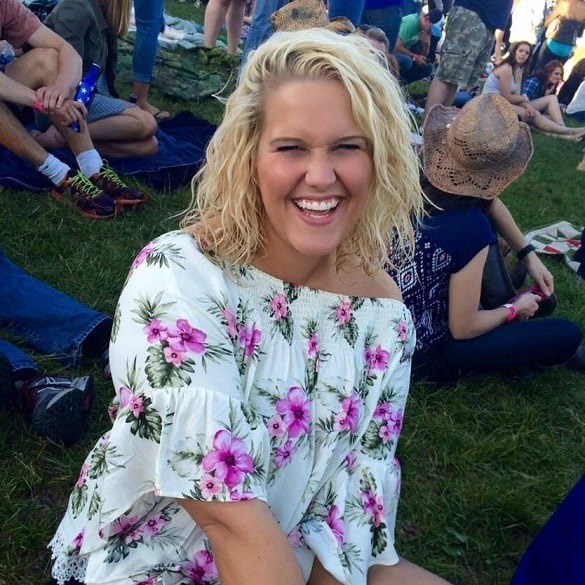 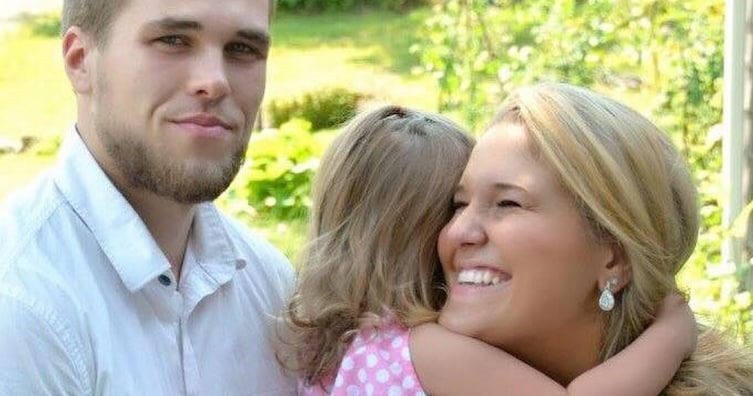 “They know it’s difficult and they don’t want to burden you with their irrational thoughts and worries. So instead, they try to push you away before you get the chance to leave yourself.”

Callie posted a few different conversations via text that she had with others and with her boyfriend Chris.  It shows the reactions and support the receiver gave back even though she is feeling perhaps unnecessarily anxious.

People might normally view these texts as “psycho” or something like that, but it’s not to be made fun of as it’s a real affliction. 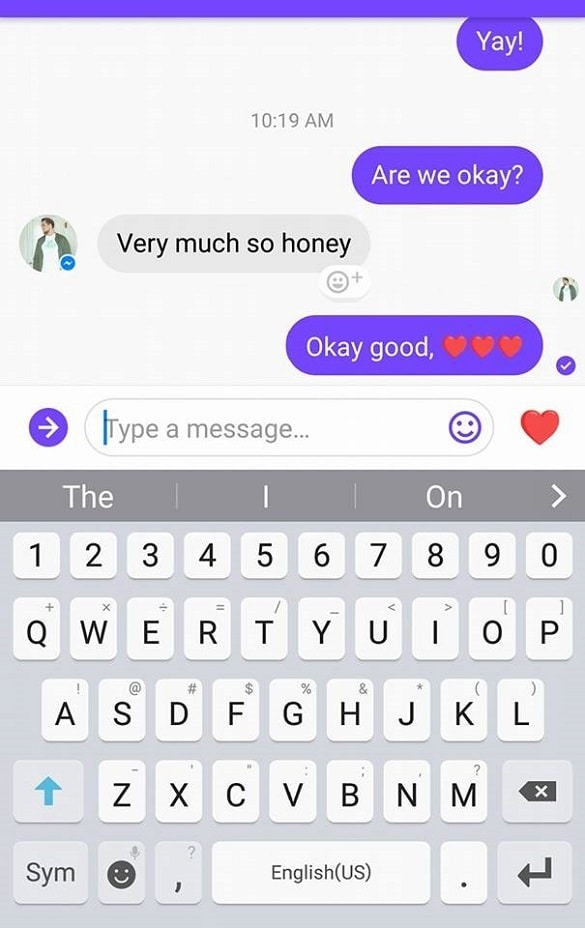 When it comes to understanding these issues, you need time and patience, and Chris exemplifies this greatly! 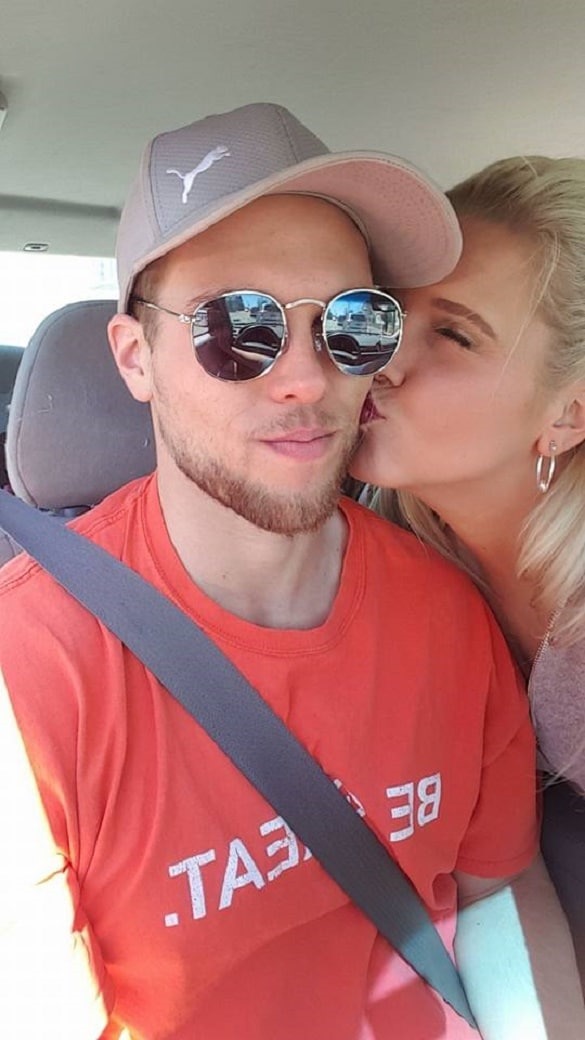 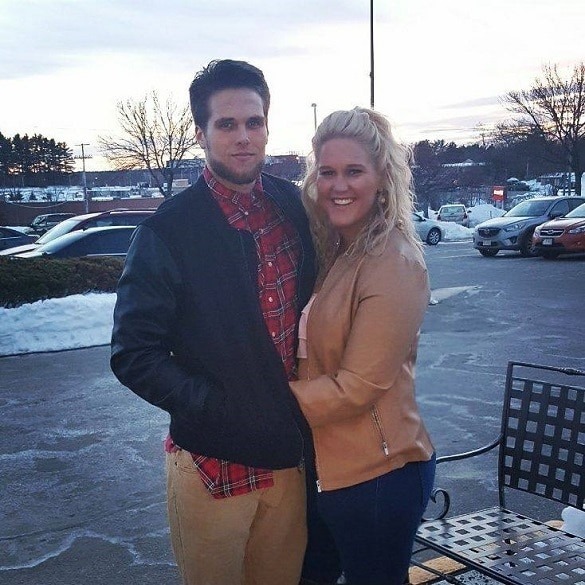 “It’s hard loving someone who suffers from anxiety. They will be over sensitive, they will make up scenarios in their head causing an argument, and constant reassurance is needed.” 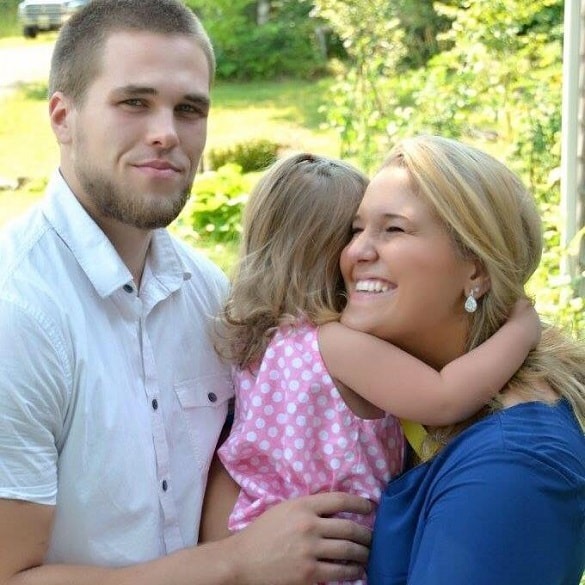 Big ups to you Chris! Keep doing the right thing and set an example for everyone in this position.