A Mother of an 8-year-old boy was stunned by something a worker at the Apple store did while she was looking around.

The boy, Chase, tagged along with his Mom, Angel, to a trip to the nearby Apple shop. While Angel was browsing the store, Chase sat and diligently did his homework. As the Mother spoke with an Apple salesperson, another worker approached the boy and started talking to him.

The Mom hadn’t thought a great deal about her son and the worker chatting other than that it was nice he made the effort to talk to Chase.

The Apple staff member was curious about Chase’s studying, asked him a few questions, but then was shocked by the answer she got from the boy.

As mentioned on Angel’s Facebook feed, the 8-year-old informed the inquisitive worker of something unexpected: “I am in first grade and I should be in second grade, but I was in the hospital for a year because I have brain cancer and I really want to make sure I make it to second grade next year.” 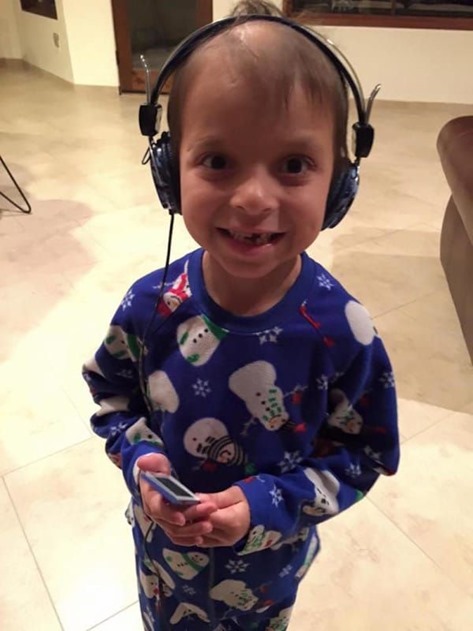 The staff member’s eyes had practically welled up when the young boy declared that he previously endured cancer in his brain at an extremely early age. She immediately spoke to the Apple supervisor.

Immediately after that discussion between the two workers, the supervisor came out himself and greeted the boy’s Mother. Angel became anxious that her kids were misbehaving and could possibly have broken an item in the store, or that there was a problem.

Rather, the supervisor discussed with Angel what his staff revealed to him about her son and explained that he wished to make a memorable moment for Chase.

“He asked if he could give Chase something, I was still in shock and said of course,” Angel said.

The supervisor gave his worker a fresh iPod Nano to offer to the 8-year-old boy.

Chase’s Mom recalled that Chase was floored and, due to how timid he usually is, he plainly responded with a soft “thank you.”

Angel posted the experience on her FB account in anticipation that the Apple worker, Vicki, and the supervisor Jason Greer, would be sure that their generous actions are so cherished and the fact that their good deed resulted in making Chase feel great.

The Mother thanked them, “Thank you from the bottom of our hearts, Vicki and Jason!” 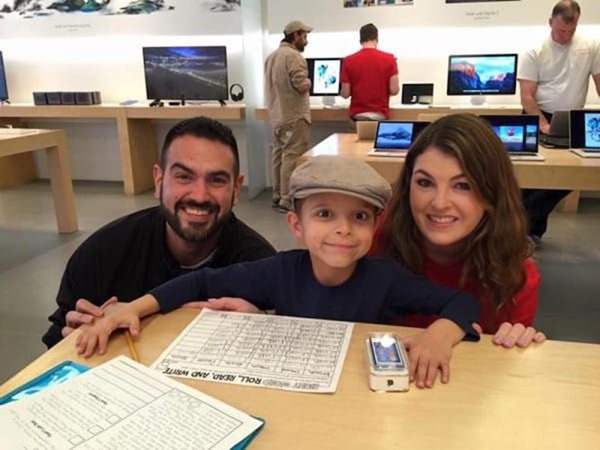