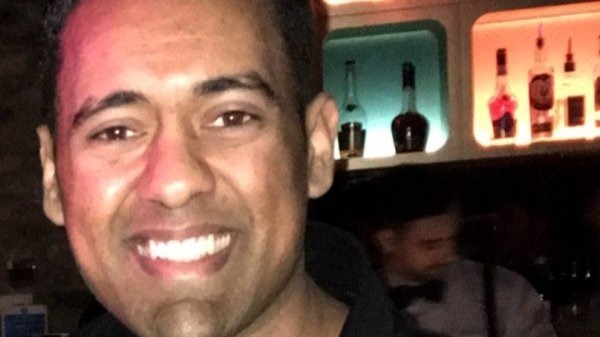 This story brings up a question – Who’s autistic here?

Ketan Aggarwa, an autistic 30-year-old man won a case against a spin class in Britain. This case is interesting for several reasons. After this man was called stupid, he decided to sue the instructor. Once he was in court, he defended himself and finally won the case.

During the spin class, Ketan and another man asked the instructor if he could change the slow pace music to something faster. The instructor said: “don’t tell me how to do my job” and called Ketan “stupid”. 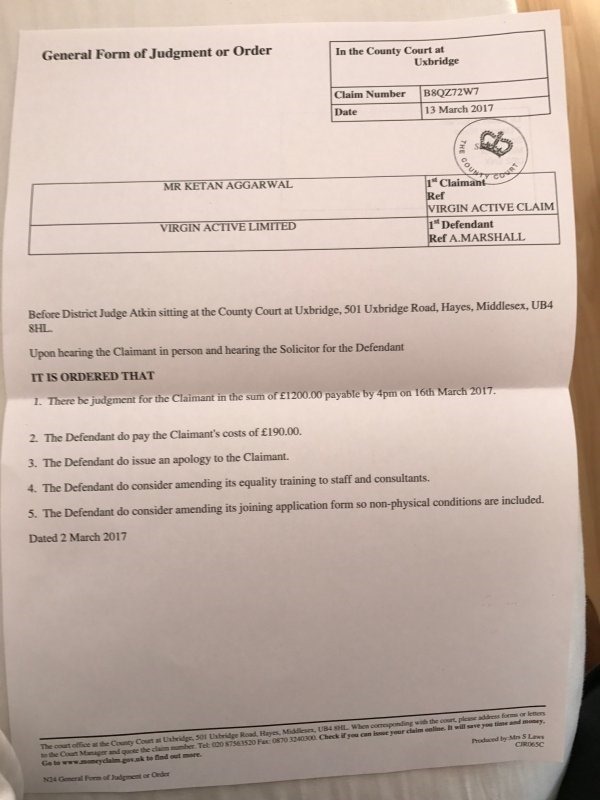 Ketan complained to Virgin Active Club but received no response. Then, he decided to sue the club for discrimination and defend himself.

He studied the law for 2 years in order to be ready for the court case.

The outcome of a trial was that Ketan won the case. He also got compensation to the tune of $1,731 and an apology. 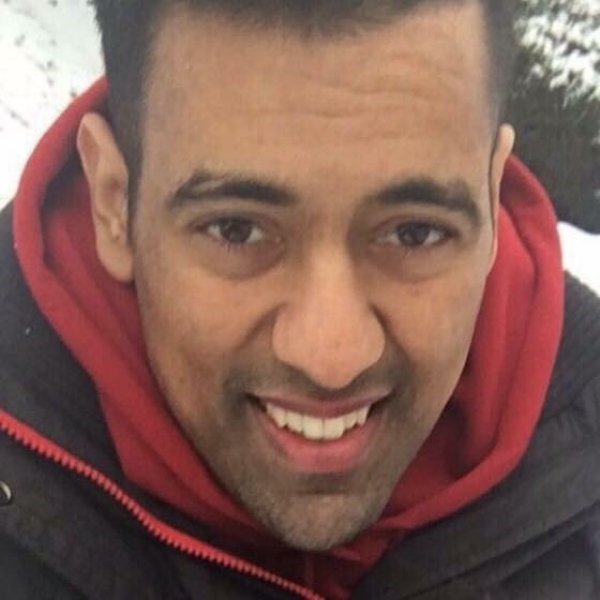 “He called me stupid twice. Calling someone with a mental disability ‘stupid’ is similar to mocking a guy in a wheelchair. If I was that stupid I wouldn’t have been able to successfully pursue the claim against a solicitor of a billion-pound company. It was two years coming and it was hard work. I’m not a legal professional and I had to do a huge amount of paperwork. I had to live in the library, picking up law from the books, and getting templates for submitting paperwork from the internet.”

“It was worth it though. It wasn’t about the money it was about the principle.”

Share this story with people you know by pressing the button below!