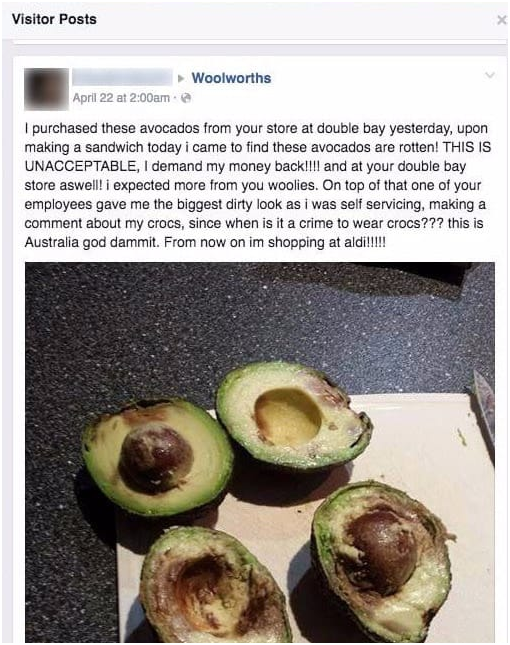 A woman bought ‘rotten’ avocados at Woolworths in Australia, Sydney. Next, she created a Facebook post and said:

“I came to find these avocados are rotten! THIS IS UNACCEPTABLE, I demand my money back!!!!”

“I expected more from you woolies. On top of that one of your employees gave me the biggest dirty look as i was self servicing, making a comment about my crocs, since when is it a crime to wear crocs???” 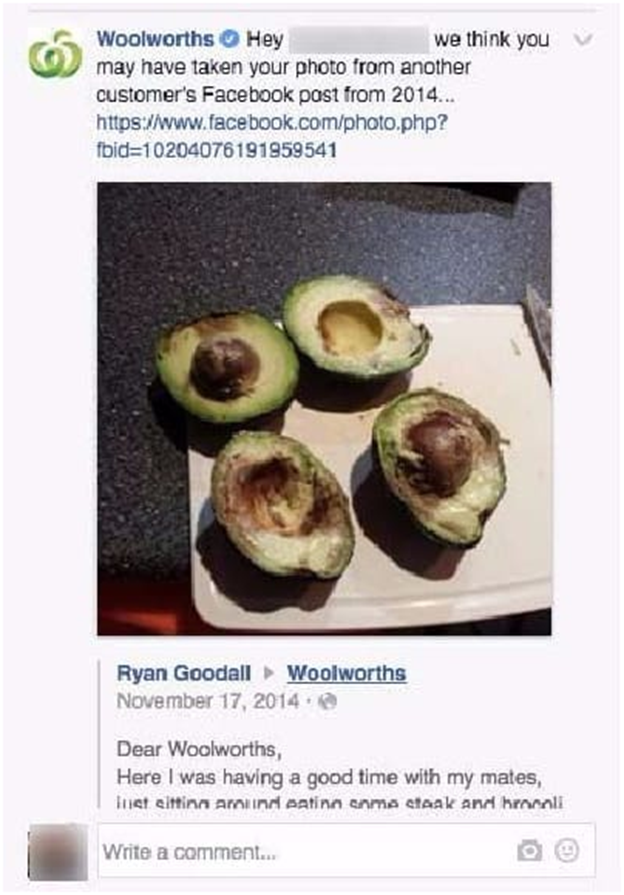 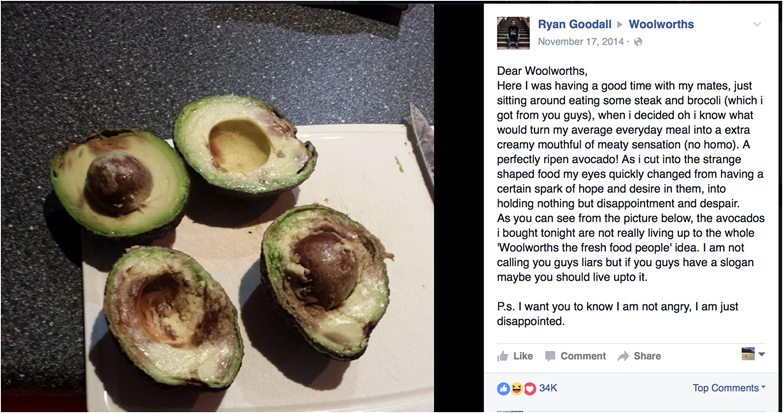 As you can guess, Facebook followers made a public joke of this poor attempt. 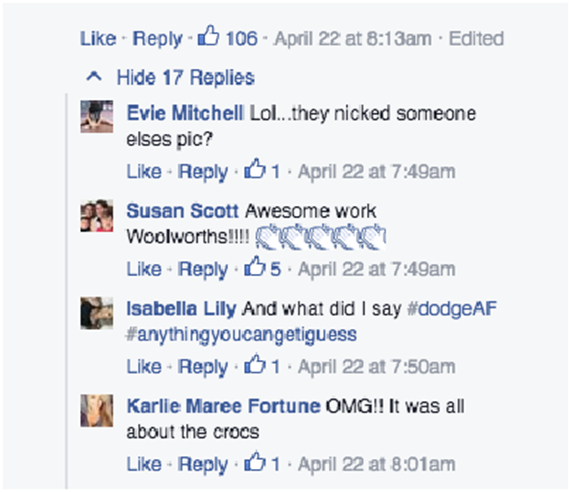 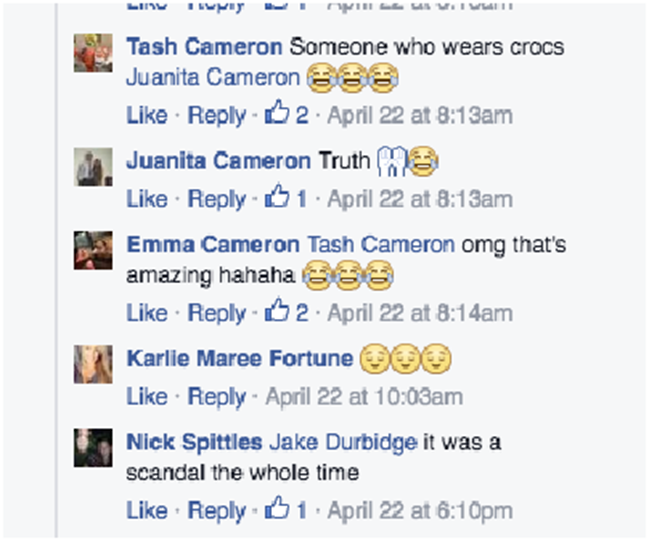 The comments were hilarious! From highly sarcastic to truly mean. And most of them were about the crocs. It seems nobody, anywhere likes crocs very much…