The following video shows a biker who is riding at moderate speed down a road when he comes to an intersection.  There are two cars in the left-hand lane waiting to turn, so he cannot see the oncoming driver intending to make a left turn.

Clearly, it wasn’t exactly the case, but he thought that it was very serious and decided to record the whole thing.  What he said to her was very vulgar, and please be aware that the video contains graphic language. 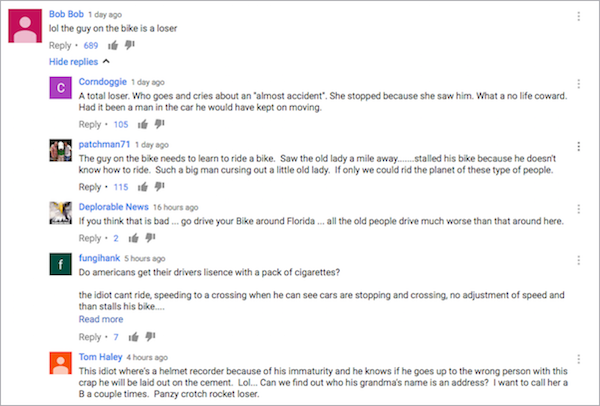 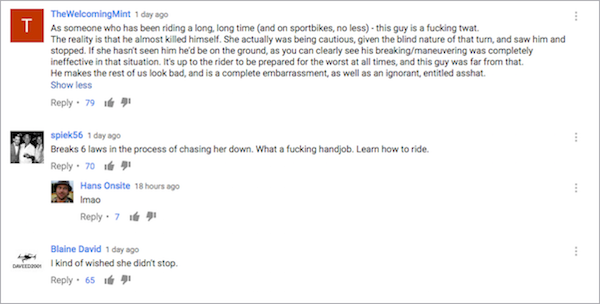 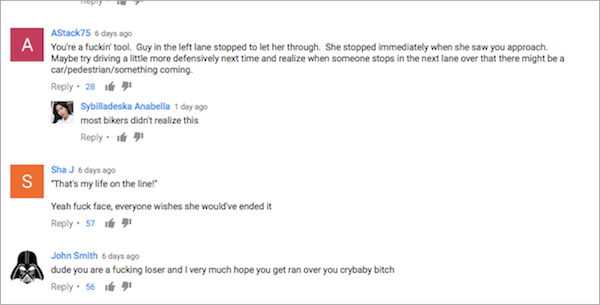 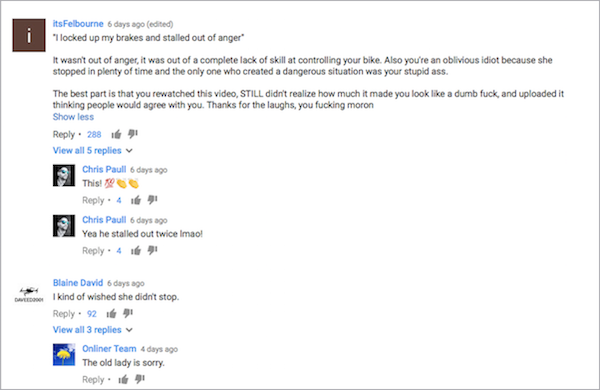 You can see exactly how everyone felt about the situation.