It is not only the technology that is rapidly growing and creating new horizons. Side by side, medicine is also developing, and one of the new medical discoveries is a test that can detect cancer at an early stage and also show the exact location.

This blood test could help doctors diagnose cancers at early stages before the symptoms show up. In order to save lives of who knows how many people, this test is suggested to be added to general health checkouts, along with cholesterol and blood pressure tests.

Doctors from California University at Los Angeles called this test – CancerLocator.  What CancerLocator actually does is locate DNA from the tumors. 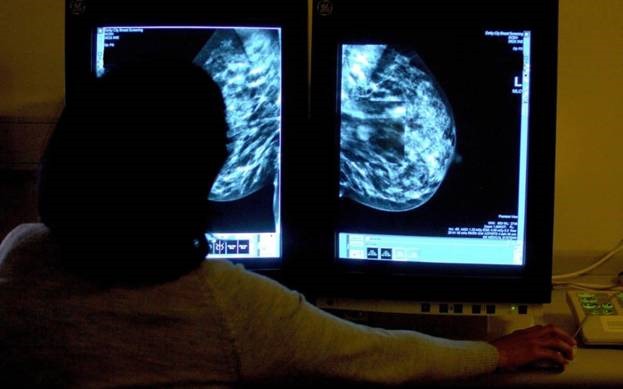 “Non-invasive diagnosis of cancer is important, as it allows the early diagnosis of cancer, and the earlier the cancer is caught, the higher chance a patient has of beating the disease. We have developed a computer-driven test that can detect cancer, and also identify the type of cancer, from a single blood sample. The technology is in its infancy and requires further validation, but the potential benefits to patients are huge.” explained Professor Jasmine Zhou.

For example, about 350,000 people in Britain get the diagnosis of cancer on annual level. The good news is, 90 % of them have significant chances to survive, but only if the cancer is identified early. On the other hand, 5–15 % of people survive only five years in the case that cancer is diagnosed in its late stages.

What’s also important is that the US team created a special computer database which contains molecular patterns. These patterns show up in tissue if tumors are present. Some of these DNA markers appear no matter what kind of cancer is identified. Some of these markers specifically show the type of cancer, for instance, lung or liver cancer.

The team also made a ‘molecular footprint’ containing the non-cancerous examples in order to give the all-clear to their patients.

Of course, the team checked out this test ten times to be sure of the results. This check included 29 liver tumor patients, 12 lung patients, and 5 breast patients. The test turned out to be quite accurate since it resulted in false positives on less than 1 out of 100 times.

The researchers claim this test is able to diagnose cancer at early stages despite the fact that DNA tumor level is pretty low in early stages of most of the cancers.

Professor Zhou concluded: “In general, the higher the fraction of tumor DNAs in blood, the more accurate the program was at producing a diagnostic result.”

The thorough research is published in the Genome Biology Journal.