Days after he had been swimming, a 4-year-old boy from Texas died of dry drowning.

KTRK reports that Francisco Delgado III died days after he had been swimming with his family at the Texas City Dike near Galveston. 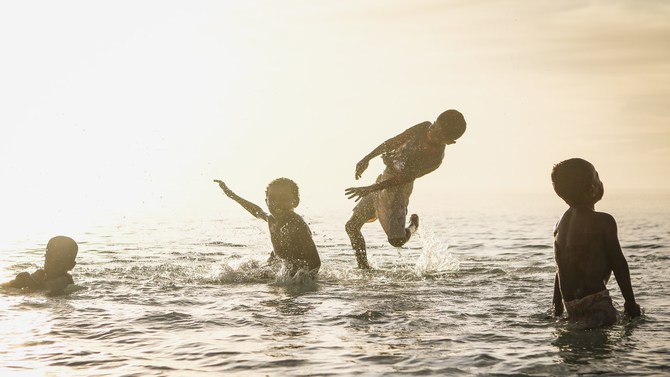 “Baby Frankie,” as his parents called him, had symptoms of an upset stomach after swimming, but he seemed to be getting better and his parents thought nothing of it.

Then, about a week after he had gone swimming, Frankie woke up in the middle of the night and stopped breathing.

“Out of nowhere, he just woke up. He said ahhh,” Frankie’s father, Francisco Delgado Jr., told KTRK. “He took his last breath and I didn’t know what to do no more.” 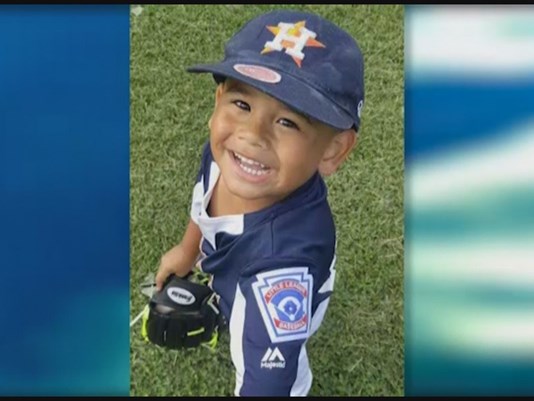 Francisco Jr. called 9-1-1 and Frankie was taken to the hospital.

“I walked in. I could see him lying there,” Frankie’s mother Tara Delgado, told KTRK. “They were still working on him. I’m screaming. Let me just touch my baby. Maybe he needs his mama’s touch. When [the doctor] came in, she told us it’s what’s called dry drowning. His lungs were full of fluid. There was nothing else they could do for him.”

Frankie had fluid in his lungs and around his heart, according to WXIN. 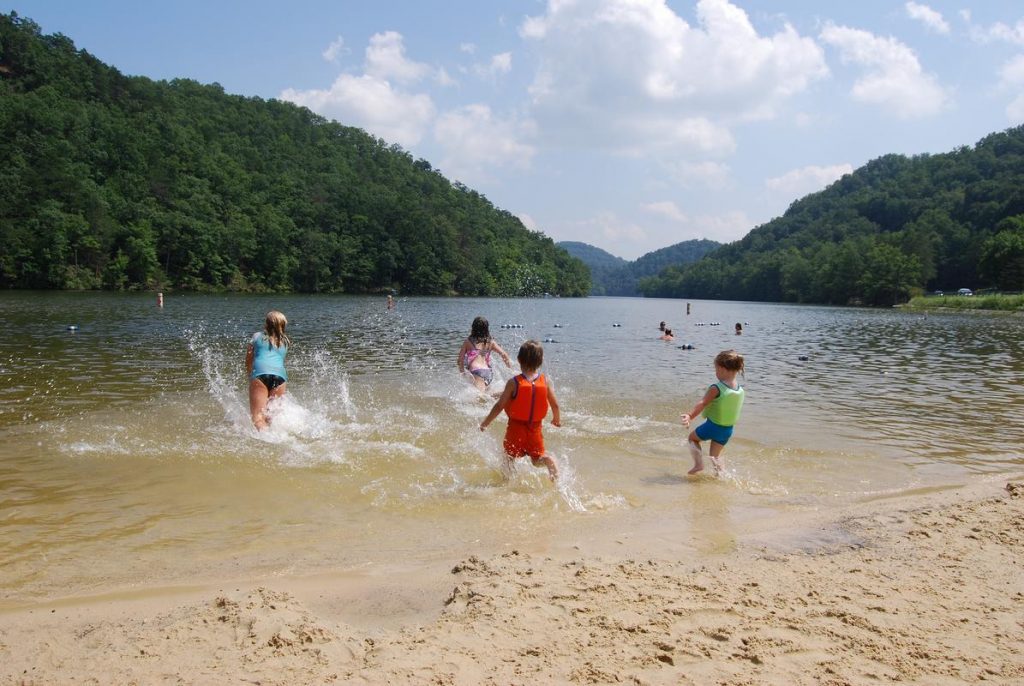 Once water gets in a person’s lungs, it irritates them, causing them to fill with fluid, Purva Grover, medical director of Cleveland Clinic Children’s pediatric emergency departments, told USA Today in 2015.

“You might not witness your child inhale any pool water, but it’s important to watch out for signs soon after an event that could cause dry drowning,” Grover said. “It’s very unusual for the child to have absolutely no symptoms, but they may go to bed and in the middle of the night have trouble breathing. It takes a couple of hours, for the fluid to emerge in the lungs.”

Dr. Kay Leaming-Van Zandt, a doctor at Texas Children’s Hospital, told KTRK that its possible for children to drown in just a few inches of water.

“It only takes a split second,” Leaming-Van Zandt said. “Drowning is silent. It’s not similar to what you see in the movies where there is a lot of commotion.”

Dry drowning cases are rare, but parents should always be aware of the risk, Grover told USA Today.

“My best advice is when a child has a near-drowning event in the water, the first thing is to get a professional opinion,” she said.