A lady named Kari happened to be having a convo about politics on FB when one fellow decided to be an agitator. 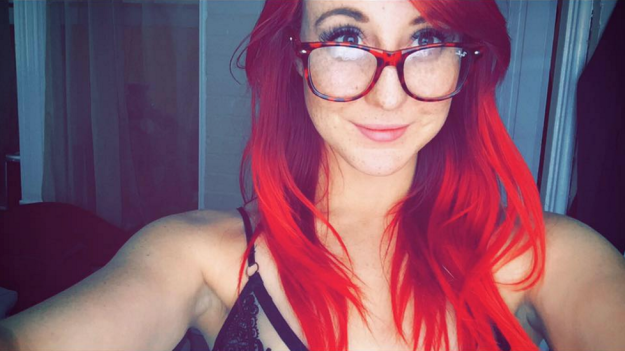 When she explained her points, there was a guy named “Nick” that jumped in.

“The relationship I have with my mutual friend is we have intelligent debates, and then this dude busts in like, ‘behave yourself…I got incensed.”

So Kari responded to his “tone” comment, and went back at him, even rating his facial hair a zero.

Nick didn’t like that.  So much that he went out of his way to find Kari’s boyfriend and contact him about the scenario.  He said:

“your girlfriend is a real piece of work.”

Then Kari’s boyfriend had an interesting response to Nick.  His reply: 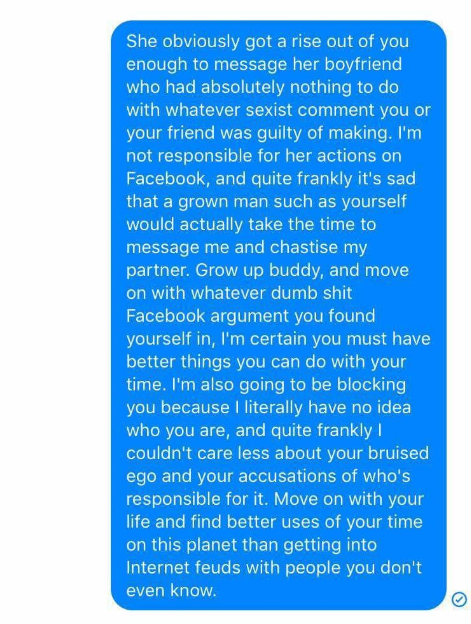 “He was basically trying to tattle on me,” she said. “Like, ‘control your woman.’ What did he expect from that?”

When Kari put the convo she had on Twitter, it immediately started making its internet rounds. 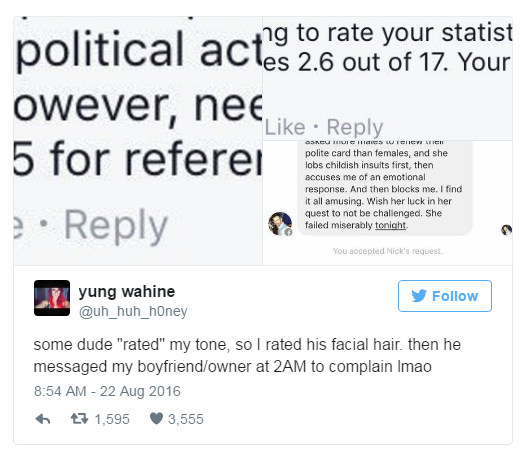 She expressed her gratitude for the support from her Tweets. 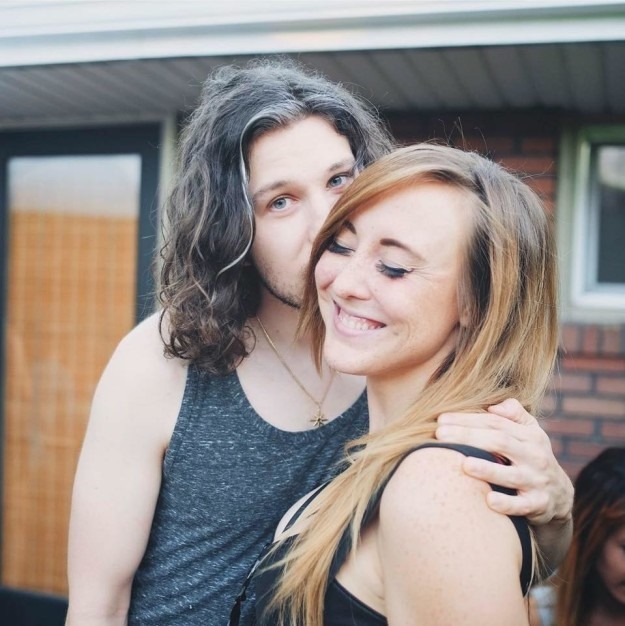 Share this outrageous story with your friends by clicking below!