An unfaithful partner discovered his possessions strewn outside his residence when he was caught in some hanky panky by his girlfriend in the Burger King Instagram account’s comments. 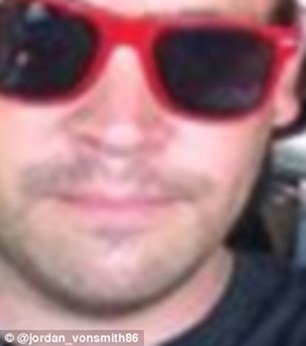 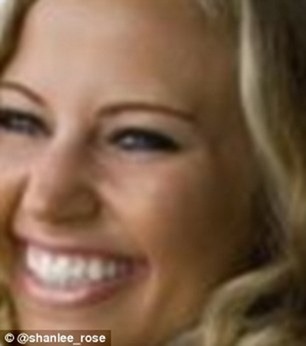 The user jordan_vonsmith86 left a remark a little over a month ago on Burger King’s Instagram account, writing:

“My girl legit took 20 minutes ordering in the drive thru last night, those whoppers were worth it tho lol.”

Jordan_vonsmith86 soon had a response originating from his girlfriend, one shanlee_rose on Instagram.

She commented, “Umm excuse me @jordan_vonsmith86??? I don’t recall going last night or ever liking Burger King who are you talking about?” 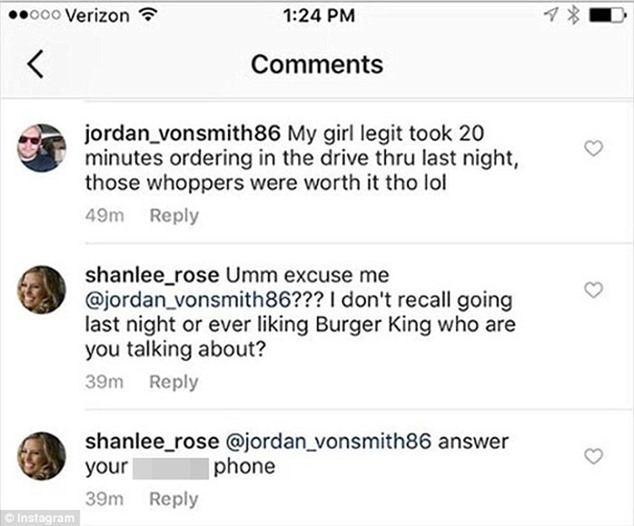 After no response, shanlee_rose wrote another comment demanding that Jordan_vonsmith86 “answer your *&^%$# phone.”

Shanlee_rose had added a few tags of people in the comments, which they reacted by revealing they weren’t shocked to find the boyfriend was being disloyal and ended up being spotted with another woman at the new Star Wars film in theaters.

The guilty man alluded to his presumably guilty circumstance as two individuals just catching up: “@shanlee_rose you need to chill out, I was with @kitcass01 and we were just catching up.”

Kitcass01 responded to the comments, asking

“please don’t bring me into this,” but it appeared shanlee_rose was not going to accept that. 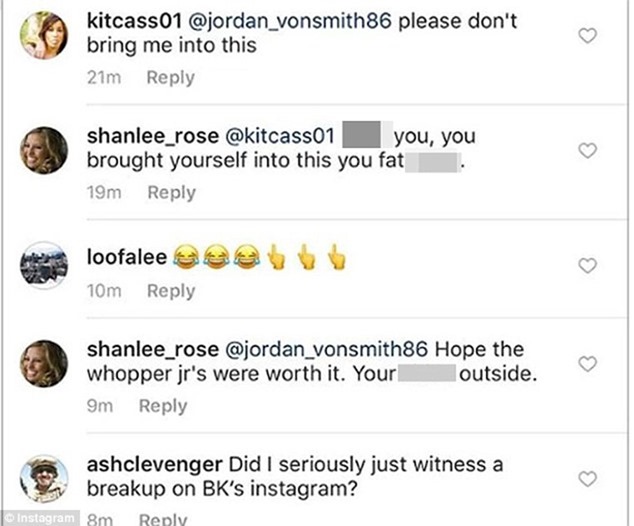 The conversation concluded with a final blow coming from the now-ex-girlfriend:

“Hope the whopper jr’s were worth it. Your shit’s outside.” 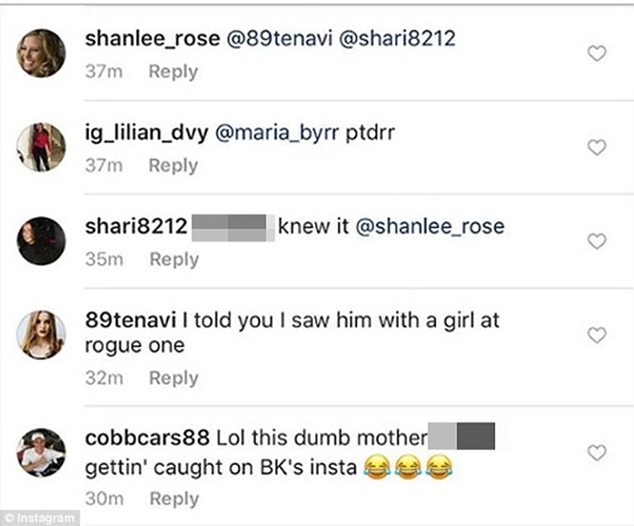