The court heard the case and the pair – Robert Eugene Clark and Samantha Simmons – were given a combined 108 years in prison. The sisters had been sexually abused and lived in alarming and unsanitary conditions. 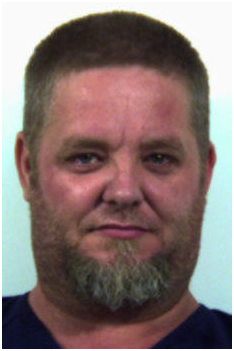 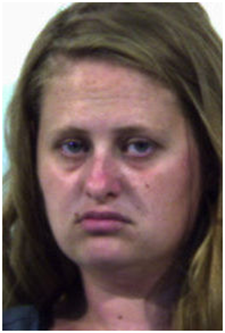 Both Simmons and Clark had repeatedly been molesting the girls and making them live in trash. The homes were bug-infested, and the girls had been subjected to ancestral sexual abuse that dated back three family generations. When the little girl was discovered, she wore just a diaper and had dirt all over her.

Officers learned the sisters lived in different mobile homes but were still next to each other.

Rockbridge Area Department of Social Services caseworker Peggy Sigler learned of the girls’ life in 2015 and told the court what she had seen. She said there was trash, papers, clothing, feces and roaches everywhere. She said just walking in the home was an invitation for the roaches to jump and crawl on you.

Many people, who learned of the siblings’ fate, demanded that they get a stronger stringent sentence than the one imposed.

One commenter on a popular facebook page said putting them in jail is similar to getting a penthouse on 5th Avenue. She said they need to put in the nasty trailer and allowed to let roaches crawl all over them, with the door locked and no way out. She said the roaches and other bugs should eat them alive. They deserved to die as they allowed the children to live.

Another reader said it made her stomach turn to hear how the children’s innocence was taken away by the two monsters. She hoped they were never released from prison and that their dirty little secret spread out to the prison inmates to get their just desserts for the rest of their lives.