A contemptible assailant, a one Rezzas Abdulla, spit in a baby’s face while yelling “white people shouldn’t breed” in a repugnant and bigoted assault. 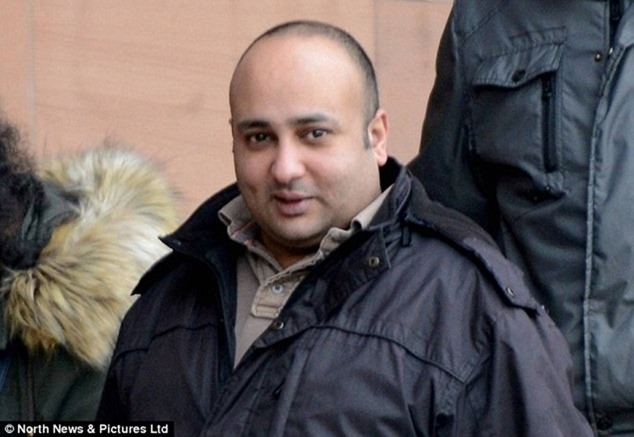 This attack had tiny Layla-Jean, who was less than a year old, covered in the aggressor’s saliva last month in South Shields, England.

The middle-aged male approached the baby and the baby’s mother, 25-year-old Rebecca Telford, out of nowhere. As he snuck near the mother and child and spat on the baby, he uttered the words, “white people shouldn’t breed.”

“He lent into the pushchair and spat into the face of her daughter,” Emma Dowling, the prosecutor for the case, informed the judge. 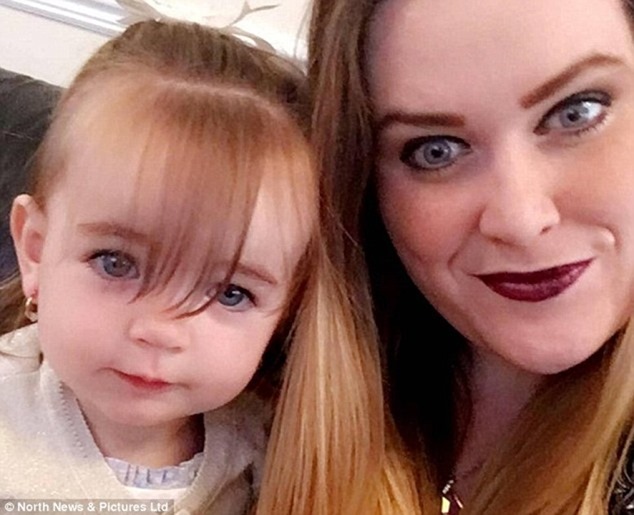 The court was notified that as the child’s shocked mother challenged Abdulla after his revolting act, and he said “shut the f*** up” and stormed away.

The saliva had been sprayed around the little one’s head and a dismayed person walking by offered Telford a kleenex to wipe the baby off, the prosecutor told the court.

The mother attempted to snap a picture of the miscreant while he was leaving but had become too disturbed and distressed with what took place.

The perpetrator was caught shortly after due to footage from CCTV. This wasn’t Abdulla’s first time regarding an incident like this either. The man has already been prosecuted twice for assaults on white females.

“I am completely disgusted and distressed that a grown man, regardless of race or religion, would spit on a defenseless baby in a completely unprovoked attack,” Rebecca expressed to law enforcement. 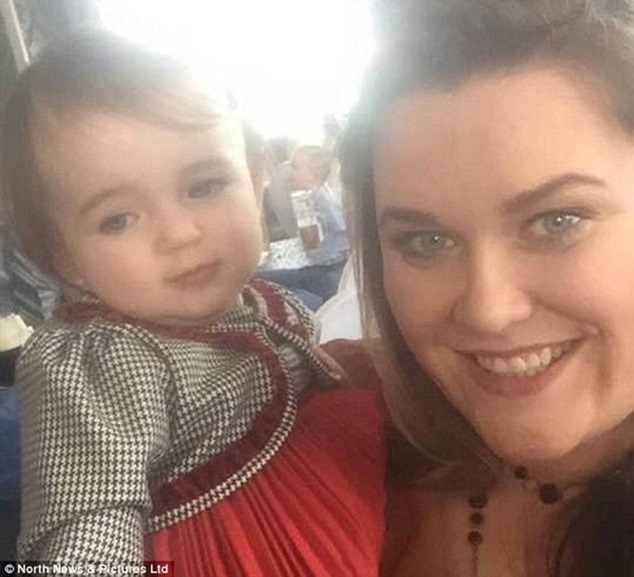 In recognition of the assaulter’s prior convictions, the judge said, “You have got a problem, it seems to me, with white women.”

It was determined that Abdulla was suffering from a worsening psychological state which allegedly made him carry out the act.

He was given a sentence of 8 months incarceration with 18 months probation, including rehab and mental health therapy mandates.

“I am glad he has been brought to justice, but I think he has got off lightly,” Ms. Telford stated. “I am not racist at all but I honestly think if it was the other way round and I had been abusive towards him, then I would have been treated differently,” Telford concluded.