A young child in the United Kingdom has perished after being incorrectly examined during medical checkups and given opioid prescription drugs after it turns out he was actually suffering from arthritis.

The 5-year-old boy, Kaden Hatfield, was at the Blackpool Hospital, which has since begun to investigate the situation according to the Daily Mail. 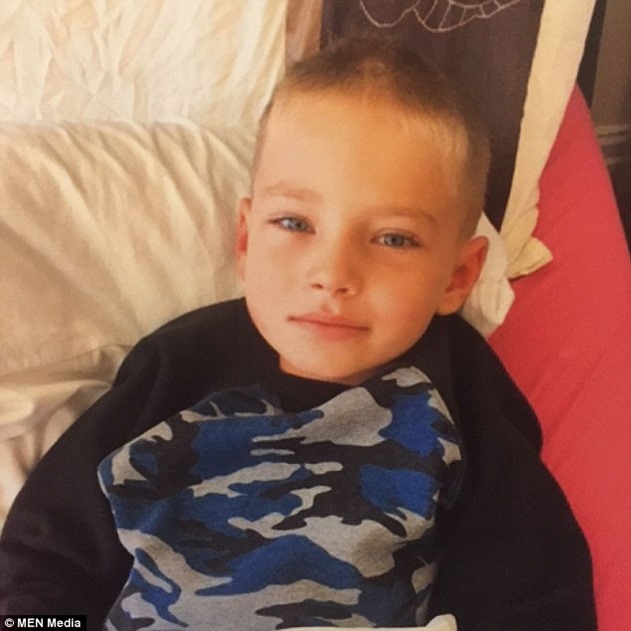 After complaints from Kaden about his ankle hurting, his Mother, Caitlin Tattersall, was taking him to the hospital over the course of a few months. After 20 visits to the Hospital, he was finally diagnosed properly according to the Manchester Evening News. Tattersall wondered how an otherwise thriving child could have a sore ankle and within two years pass away; “I want everyone to know. How can a healthy boy go from having a sore ankle two years ago to being gone?”

The first doctor to see Kaden diagnosed him with a sprained ankle. But the pain spread to his other joints, including his knees and hands.

When the doctor who originally evaluated Kaden said that he had a sprained ankle, his knees, hands, and joints were also aching. 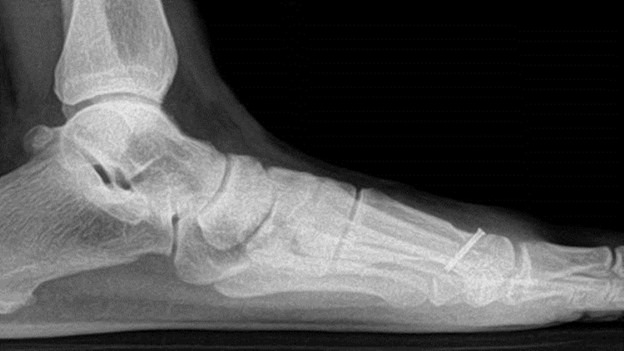 His Mother eventually had to assist her son in heading to school, as his pain was a bit too much to go himself.

Tattersall stated to the Daily Mail, “We got referred to a physio — the therapist said I was doing too much for Kaden and that’s why he wasn’t able to do things himself. I felt like I was banging my head against a brick wall.”

Tattersall also stated that Kaden had ultimately gotten used to the pain. “He had been so unwell for so long he never even complained from the pain, but he needed help. I was taking him to school — he was sitting through it and not complaining,”

By the time Kaden got scheduled at a Children’s hospital, the doctors there were stunned by the aggressiveness of arthritis and how it could go undiagnosed for so long. He was provided with a series of steroids and things were looking a bit better, but then it took a dreadful turn.

The ultimate cause of mortality was sepsis which was caused by severe arthritis.