British woman Anastasia Merrett was recently the victim of physical and racial violence. A uber driver of Asian origin hit the woman twice for being ‘white’. He also hit her daughter with keys and called the girl’s dad a ‘slave’.

“It was the most horrible experience of my life. The most horrific thing is that the police just let him get back in the car and drive off to collect his next customer,” told Merrett for the Daily Mail. 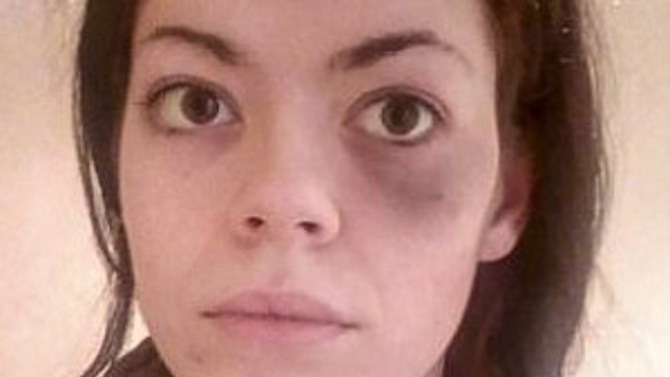 “What if he does worse to someone else? I was trying to get Savannah’s baby seat out of the car and unlock the heavy gate at the same time so I asked him politely for a hand. When I dropped my keys he picked them up and threw them in my daughter’s face. He called me a “white b****” and said Savannah’s dad must be ‘a slave.’ What kind of man does that? Like any mother who had seen what had just happened to my daughter, I moved towards him and he took a swipe at me.”x 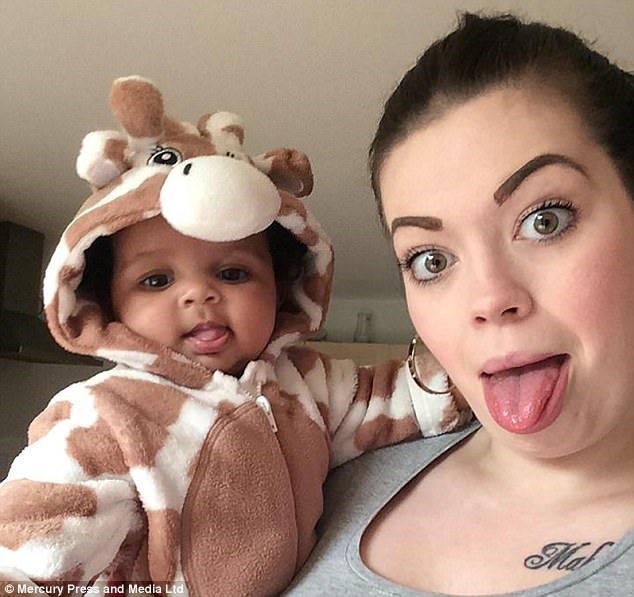 “Admittedly, I hit him back, but it was [self-defense]. He punched me again and tried to drag me into his car. By that time I was screaming and trying to phone the police.  My [neighbors] could hear what was going on in the street and the guy got back in his vehicle. I was terrified.”

The accused Uber driver refused to admit the whole thing. The Uber spokesperson reported he was confused because both the driver and the woman stated quite the opposite facts.

“We have spoken to both the rider and driver about this incident and received very conflicting stories,” the spokesperson reported. “We’re currently liaising with the police to establish exactly what happened. Whilst the private hire driver strongly denies these serious allegations, we have prevented him from being able to use our app while the investigation continues.”

A police spokesperson confirmed the whole story in his statement: “Police were called at 8.21pm on Saturday, March 11, to reports of an assault in southeast London. ”

“Officers attended and a woman reported that she had been punched in the face by the driver of a private hire car. Officers spoke to the driver who reported that he had been assaulted by the woman. The officers at the scene used their discretion and concluded that there were not enough grounds to arrest either party and a community resolution was agreed by all. The following day the woman attended a South London police station and said she was not happy with the resolution. Officers are reviewing the case and will be speaking to both parties involved. Inquiries continue.” 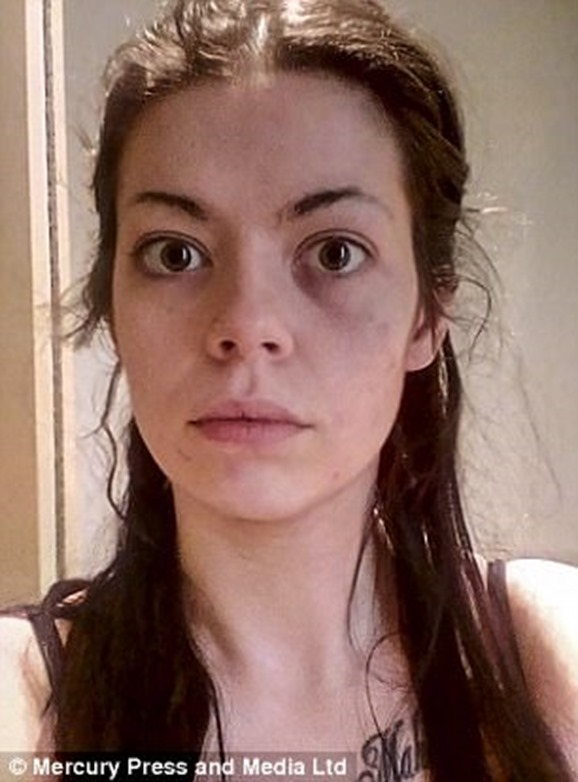 Many people who read this story reacted in a strong manner and shared the opinion that the uber driver should be punished.

“I do hope that the woman and her little girl is doing good. I also hope that someone will beat the shit out of this Muslim.. she was a paying customer, if he was working, he has to take orders from a woman. And he had the nerve to put his nasty hands on her and her baby. It’s a wonder that no one came out and shoot him,” said one of the followers of the Mad World News Facebook page.

Violence has no excuse!

Pass this story along by pressing below