An 18-year-old fast food worker has been arrested and charged with intentionally drugging a police officer’s drink.

Layton Police arrested Tanis Ukena, without incident, for allegedly putting methamphetamine and THC, marijuana’s active ingredient, in one of its sergeant’s drink. 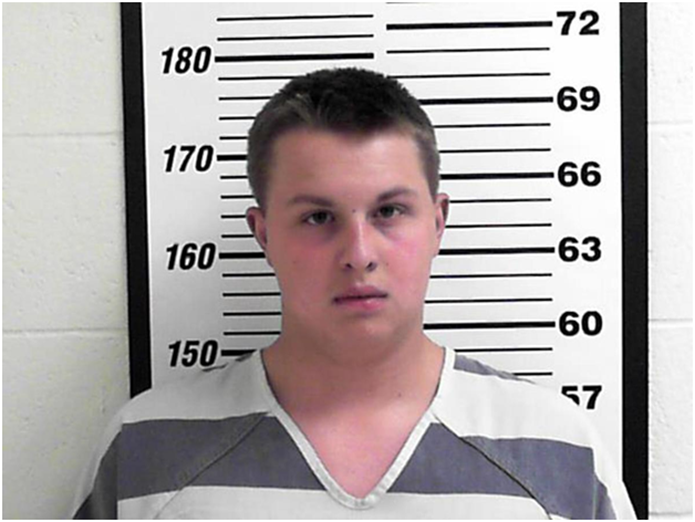 On the day in question, Ukena was working the Subway drive-thru window when he’s to have committed the crime. He allegedly had something in his hand when he stepped out of the surveillance camera’s view. When he came back, he was seen handing the uniformed sergeant the drink.

Based on the information from the probable cause statement, the sergeant took a few sips of the drink after pulling away and immediately felt something wasn’t right. He drove to a red light and had difficulties finding the brake pedal. When he got to the station, he was unable to answer questions colleagues asked him.

Police are unsure why the teenager spiked the drink.

Subway, for its part, released a statement that said, they were shocked by the charges. The company is hoping for the sergeant to recover quickly. They said they were working with the restaurant owners and the investigating police before deciding what action to take.

Subway said the investigation is still ongoing and no additional information about the case could be provided. They advised the public to address questions they had to police.

Ukena was being held on a $10,000 bond in the Davis County jail. He’s been charged with suspicion of Surreptitious Administering of a Poisonous Substance, which is deemed a felony offense.

The teenager has denied any wrongdoing.

Watch the following video for more information about this story: