With the rising tuition costs these days, many students fret and wonder how they are going to pay it all off and survive if they don’t have parents to rely on.  A young California woman named Emily Bulea found herself in this position shortly after applying and getting into school.

However; she found a way out of this predicament, and then some. Now she is able to afford everything she wants and then some.  She even recently bought a $500 bra that is covered in crystals. 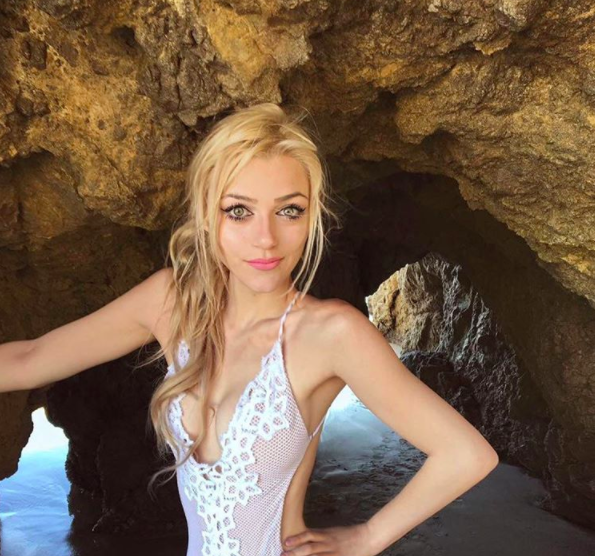 Emily doesn’t work the typical job in order to earn this kind of income.  She has made contacts with several wealthy men, aka “sugar daddies”, that support her lifestyle and compensate her for going on dates with them.

Bulea created an account on seekingarrangement.com as a joke between many of her college aged girlfriends, but once she logged on and saw how many contacts she was getting, she thought to actually give it a real shot. 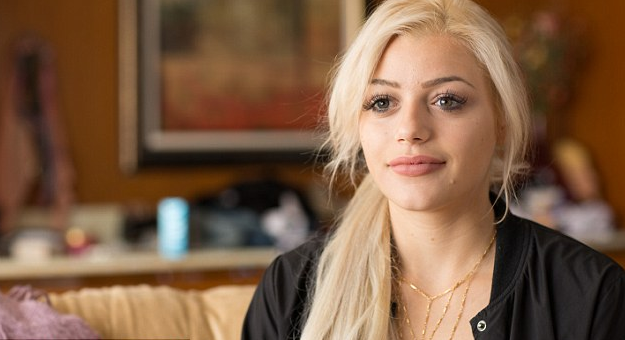 Emily explained the following about her newfound cash-cow of a situation:

“With the money I’ve bought a drone, I have a lot of dresses and they are usually around $300 a dress…I bought a $500 bra made from Swarovski crystals. If I want to go on a vacation, I can do whatever I want because that financial stability helps me.”

Her significant other, Jack, doesn’t have a problem with this lifestyle- at least for now.  Jack puts it this way:

“We are all in college, like it’s very expensive, everyone is trying to eat.” 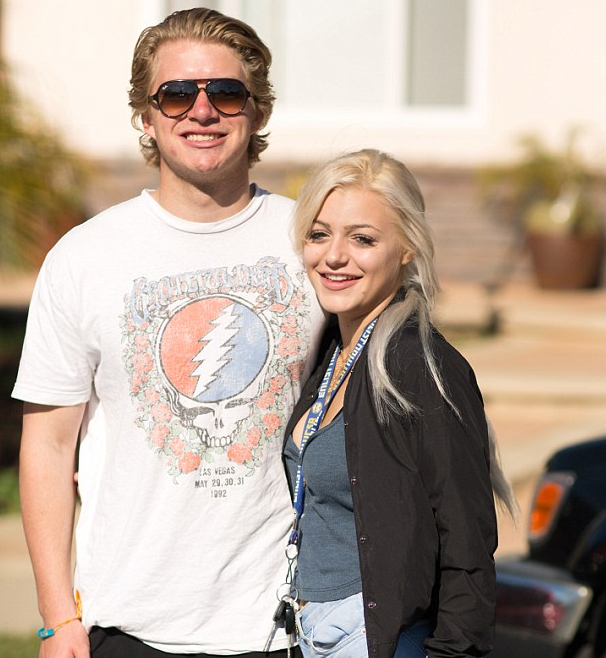 Emily found Jack just around the same time she started to see these sugar-daddies, and she kept it from him.  Then eventually she had to explain what was going on.

“It was getting difficult to explain why I was never free to go out on a Friday…He was really shocked when I first told him. At first, he wanted to come with me to sit in whenever I go on the dates. But he realized that might be a bad idea.” 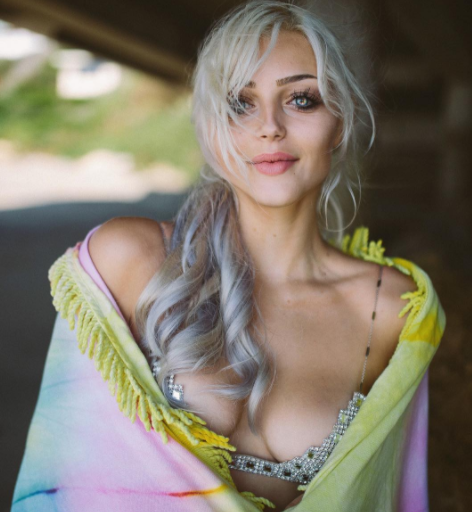 The young woman certainly does not consider herself a prostitute and is very clear on the distinctions between them.

“People speculate when they see how much help you get from these older men…They will often assume you are a prostitute or they’ll just ridicule you because they don’t understand or they don’t respect it. An escort is paid to do sexual favors,” she continued. “A sugar baby or a sugar companion can be a wide variety of things: like satisfying emotional needs.”

Although due to this controversial way of earning money, Emily said she often does fib about what she does. 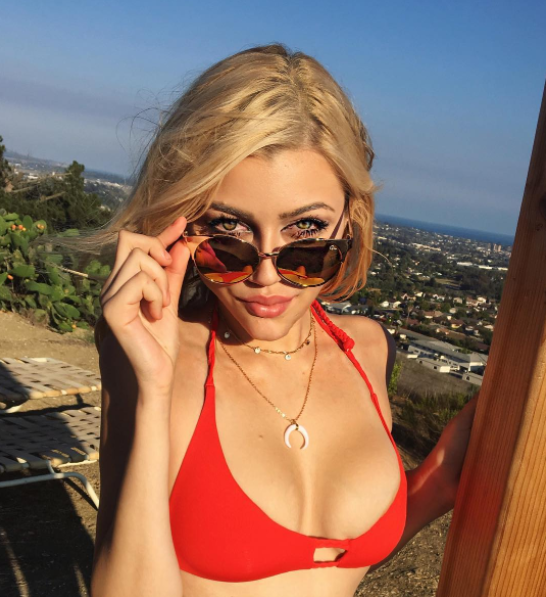 “I don’t want to explain it thoroughly,” she said.”So I’ll just say I work at a restaurant, or I’m a hostess. But when I’m talking to friends and family who I’m close with I do tell them that I essentially go on dates for money.”

Her boyfriend says he is fine with what Emily is doing for now, but doesn’t want this to be a long-term thing.

“If we continue dating I wouldn’t want this to be a lifelong career path for her…But in college, it just doesn’t bother me that much, everyone needs the money.”