Relationships with your ex-partners can be very complicated, especially when kids are involved in the whole story.  Sometimes things can work out fine when both co-parents bring their efforts to the table and there isn’t any drama, but occasionally there are lots of problems that arise.

In this particular scenario, it wasn’t an internal drama with the relationship and the ex-boyfriend and ex-girlfriend or family issues that caused this problem. It’s what the ex-boyfriend posted on FB after he did a nice thing for his daughter and ex.

His ex-partner asked him to bring Tylenol because their daughter was ill. He brought the medicine but also noticed the fridge was pretty much empty. 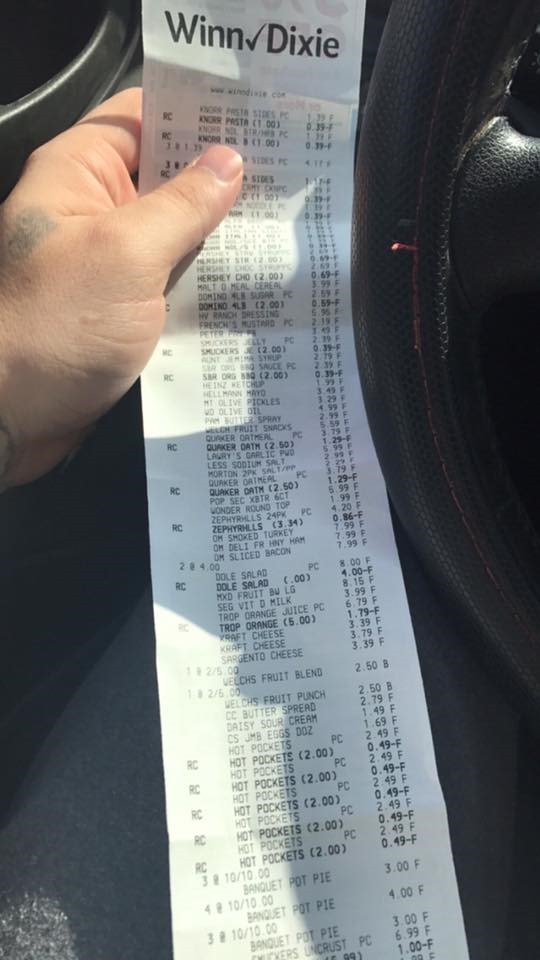 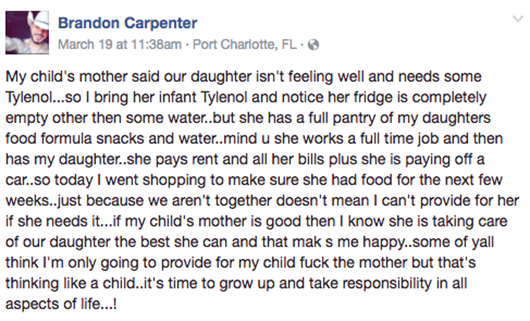 Of course, the opinions were split. About 22,000 comments shared the opinion that the guy just wanted to show off a bit.

On the other hand, others shared the positive attitude and thought he actually did a noble deed.

In fact, we can’t be sure who is completely correct in this particular scenario. It seems like he did a nice thing, but then there is this compulsion with many to vindicate yourself through social media which can be construed as “showing off” or doing good deeds for ulterior motives. It’s up to you to decide and choose your side in this debate.

What do you think?  Share your feelings and take part in this conversation by pressing SHARE below…