A woman in Florida learned her stalker boyfriend murdered his parents and younger brother when he was just 14.

Candy, a second-grade teacher, said she was on a Florida beach when she met Jovan Collier. She said it was whirlwind; they hit it off, and he was so sweet. She said he was funny and smooth talker.

Candy said the couple moved to St. Petersburg to start a new life together. She said she wanted someone she could share her life with. She wanted a significant other to be with. Candy said she had a lot of family deaths and that when she met Collier, he had told her his parents were killed in a car accident by a drunk driver.

She said she later learned the parents he was talking about were his adoptive parents. Candy said his biological mother had reached to him recently.

That didn’t stop Collier from stalking Candy, asking that she take him back. She said she kept getting crazy emails from him, half of which she doesn’t recall because she was taking pills with vodka. 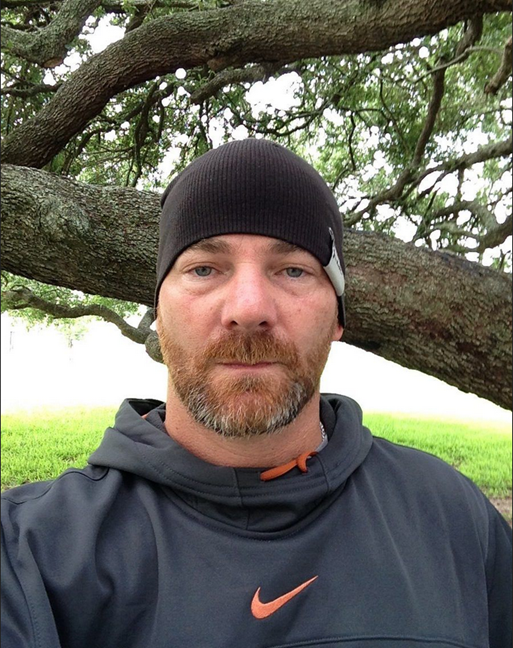 Candy was granted a restraining order after Collier threatened her in public with a knife.

She said she would sleep no more than three hours a night and would sit on the couch to watch her doors. Candy said she got an email one day that Collier killed himself at an Orlando hotel. In order to find out if it were true, she called his birth mom. His stepdad answered and said something that blew Candy out of the water.

He asked if she knew about the murders. She asked him what he was talking about, as the blood just seemed to drain out of her. Candy learned that Collier’s real name was Peter Zimmer and he had spent four years in a Wisconsin juvenile prison for killing his parents and younger brother when he was only 14.

Collier was also charged and pled guilty in 2010 for aggravated stalking for a Florida case. He had allegedly sent his ex-girlfriend a dead pig and placed her personal information on an adult website. He was imprisoned for three years for the charge.

He pled guilty in 2015 for the harassment of three more Florida woman. A plea deal was accepted in that case. He was sentenced to 90 days for all three Class B misdemeanors.