It’s every woman’s fantasy: an adoring boyfriend confesses his ardor and asks her to spend the rest of her life with him, as restaurant diners look on approvingly. And that’s exactly what appeared to be happening to one girl in a recent viral video, but all was not as it seemed. 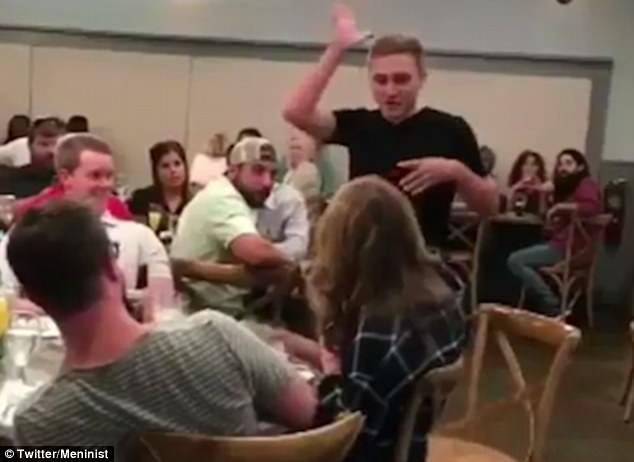 In the video clip, we see an unnamed young man tell a woman whose face we cannot see that he has “absolutely loved you, introduced you to my son and … wanted to spend the rest of my life with you,” leading her to believe, no doubt, that he is about to pop the big question.

The only question, however, appears to be whether the moment was real or a prank, as the woman’s face is never seen. Shot somewhere in the US, the later tweeted video shows him addressing the “girlfriend” and taking out a ring box, until he adds that he’s been told she was cheating on him. 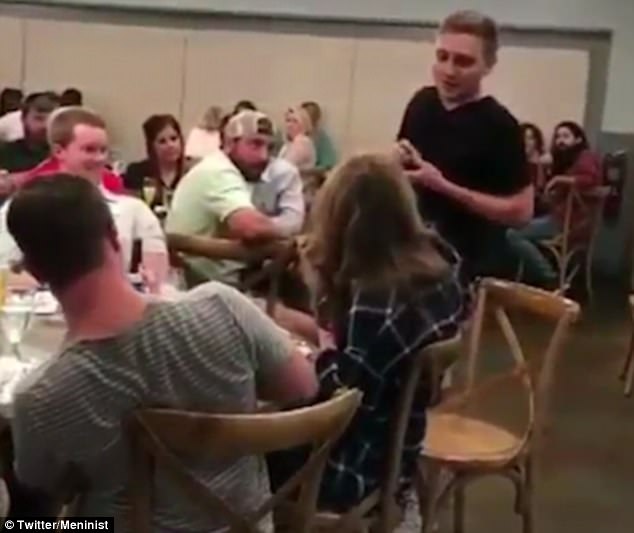 “Last night, Chris told me about everything, you’re a cheater,” he says, dropping the ring box on the stunned girl’s plate and walking off.

Jaded as we have all become by viral videos, the responses when it was posted ranged from supportive to skeptical.
“I wanna get invested more in the characters. Like why can’t we see her face?” asked one Twitter viewer. “Also, it would have been nice to see her become overcome with joy followed by a soul crushing reveal,” the heartless viewer added. 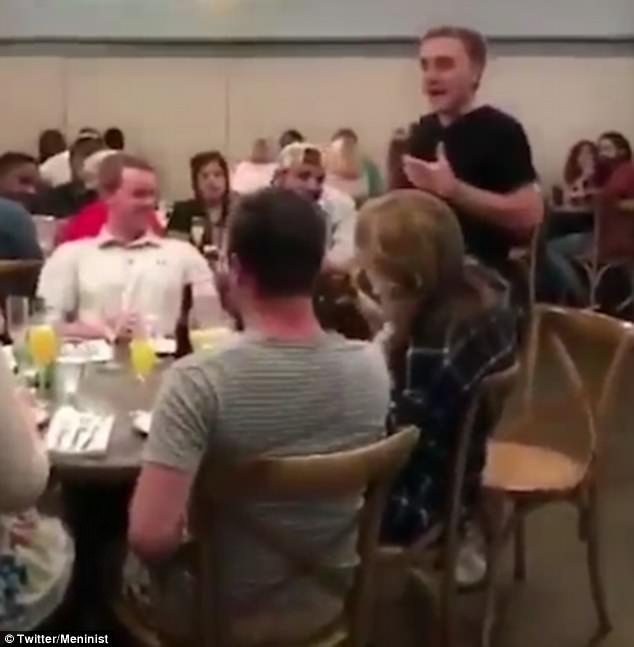 But all the women reading this are probably wondering if she kept the ring and had it appraised.