A boy not even the age of 5 was having trouble enunciating the word four. This would normally be something a parent could easily understand, but that wasn’t the case with Devon John Eason and his son.

The Father, Eason, allegedly struck and abused his 4-year-old boy after he wasn’t able to properly pronounce the word “four”, according to the son. 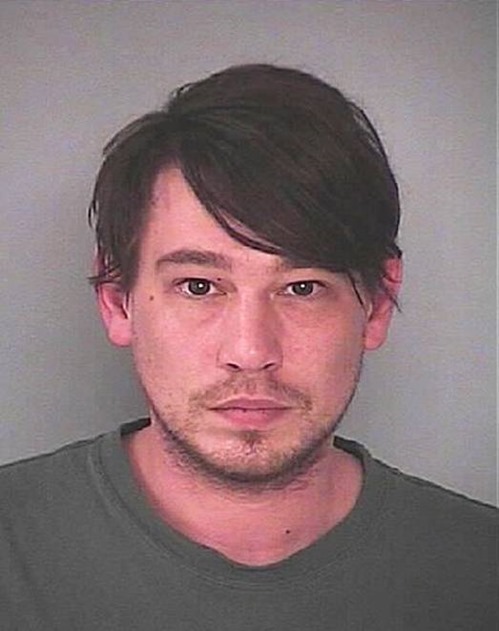 Law enforcement in Hagerstown, Maryland assert that Eason hit his son badly enough that it was necessary for him to be treated in the hospital.

A report states that the mother of the four-year-old went to the hospital after the son was left with bruises all over himself including his face, back, rear end, and leg. There was also hair missing from the boy’s head that was apparently torn out.

Court dockets indicate that the Father is being charged with assault charges and child abuse, according to the Herald-Mail.

Administrators of the Hospital established that the trauma lined up with typical abuse cases.

The 4-year-old revealed to authorities that his dad got angry and abused him when he failed to verbally articulate the word “four”.

He also testified that the father hit him multiple times, pulled his hair, and hurt his face.

The 4-year-old’s brother corroborated the story and stated to investigators that he witnessed the father’s abuse.

Visible injuries were apparent to the Mother as she came back in the evening from a work shift. The Mother then demanded that Eason leave the property, and contacted a family member to assist in getting her son medical help at the hospital.

The father, who resides in the Hagerstown, MD region, is being held with no bail.

The public defender that has been assigned to defend Eason stated that the alleged abuser had been unemployed and living at home taking care of the children.

Prosecutors requested that Eason is prohibited in seeing minors and that his bond exceeds a quarter of a million dollars considering the father had been on probation for previously being convicted of a DUI.

Start a conversation about this by pressing SHARE below