Louise and Nikki Draven are one of the first families in Britain to raise their child in a total gender-fluid environment.

They named their child – a boy – Star Cloud. 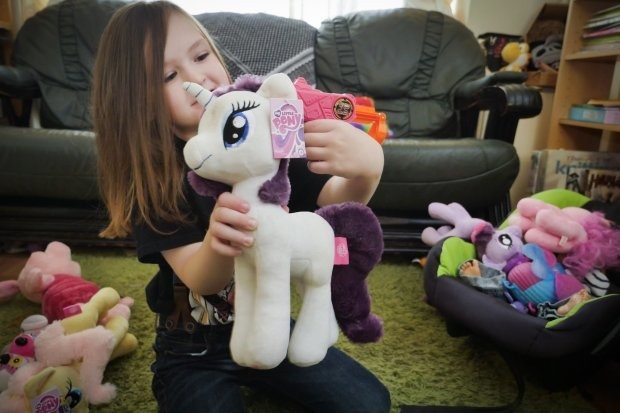 Louise, who was born male, is undergoing hormone therapy to become a woman. Nikki is either male or female on any given day. The couple met in 2011 during an LGBT meetup and discovered they had a lot in common about family and gender.

The parents would like to raise Star in a neutral environment that avoids the traditional gender roles. They let Star pick the clothing and toys he’d like to have. He can wear any color of clothing he wants to. The couple is giving Star the freedom he wants to choose which gender he identifies with – something they wish they had in their own families when they were growing up.

Star is like any other child, but he not only plays with cars and trucks but also Barbies and dolls. 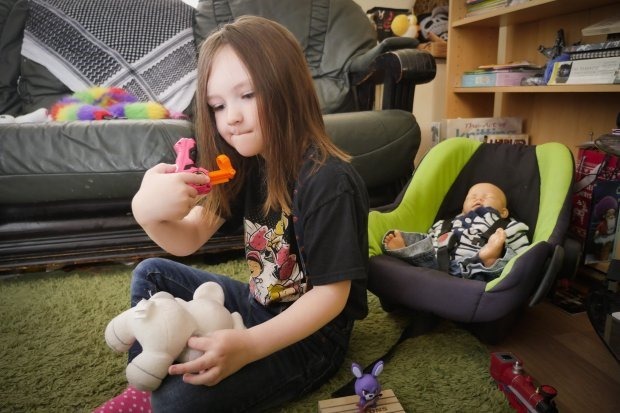 He attends nursery where he is often told that, since he is a boy, he cannot play with dolls. However, Nikki explained to Star that he could choose whatever toys he wants to play with.

The couple knows that there will be even more challenges when he gets into regular school. In fact, he’ll have to wear a boy’s uniform. However, the school is permitting him to wear a pink vest and socks, which is his favorite color.