A ten-year-old boy has lost an ear, his voice and may even lose an eye after a gruesome attack by his neighbor’s German shepherd mix.

Chance Orozco had gone to play at friend Enrique Galvez Jr.’s house, near his family home in Finney County, Kansas, on December 5, when tragedy struck.

Just 20 minutes later, Enrique’s father, Enrique Snr., came outside to find the ten-year-old, covered in blood and unconscious, with his dog ‘chewing’ on his face, police said. 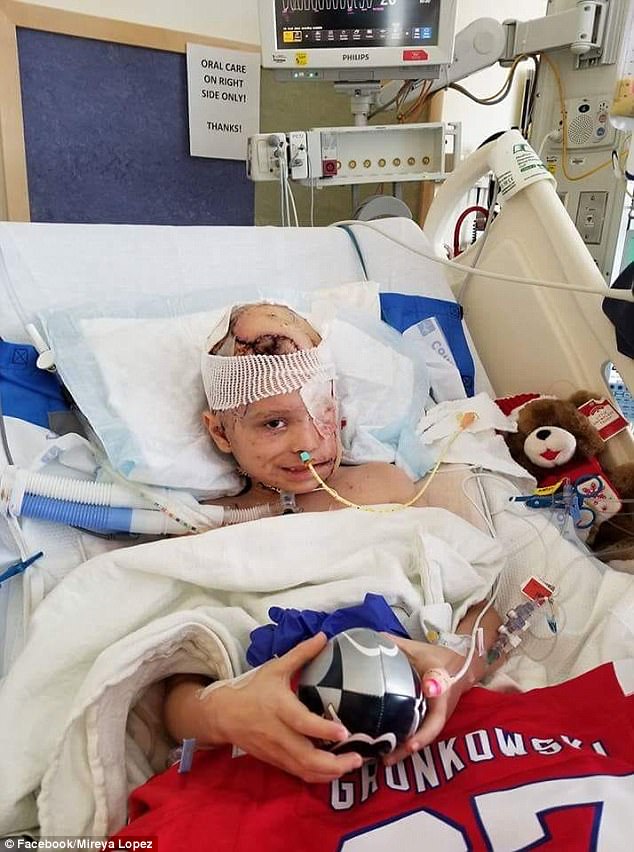 Chance Orozco (pictured in hospital after the attack) lost an ear, his voice and may even lose an eye after a gruesome attack by his neighbor’s German shepherd mix 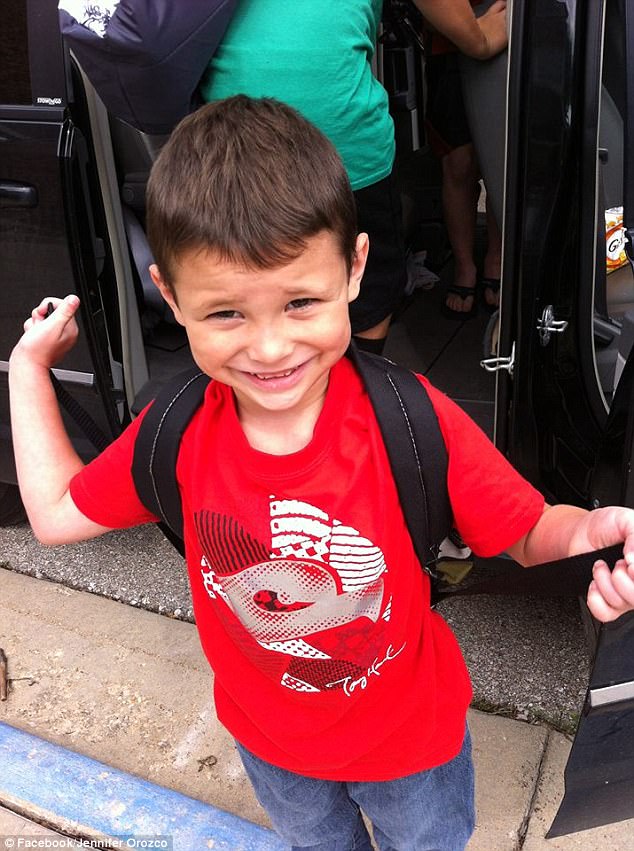 A 911 caller reported that he was ‘down and not breathing,’ according to The Garden City Telegram.

Chance was rushed to a hospital where he has remained ever since the brutal attack which left him without a left ear, severe scarring all over his face and doctors are waiting to see whether the vision in his left eye with being affected.

He has since undergone multiple surgeries to repair the damage and is now breathing with the help of a tracheal tube.

The youngster is still unable to speak and is still so weak he can barely raise his hand to write on a whiteboard. 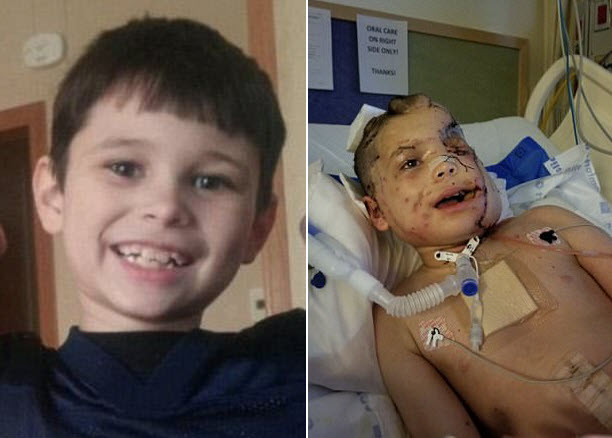 Chance (pictured before the attack, left, and after, in hospital, right) had gone to play at a friend’s when he was attacked on December 5

Capt. Randy Mosher of the Kansas Highway Patrol, who was the first to respond to the call, immediately began treating the little boy for a major head wound at the scene, and said that Chance was confused and ‘didn’t understand what was going on.’

But he said Chance was ‘extremely strong’ and never cried during the traumatic experience.

While their son recovers in hospital, his parents are demanding answers.

His mother Jennifer Orozco said that Enrique Jnr. had come to call for her son after school. She told him Chance was busy with chores and couldn’t come out.

But minutes later, she relented and Chance went to meet his friend.

Chance was at friend Enrique Galvez Jr.’s house, near his family home in Finney County, Kansas, when he was found covered in blood with the dog still chewing his face 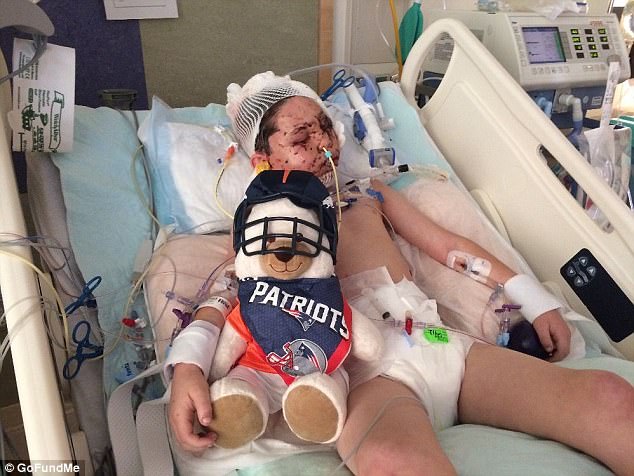 Chance has undergone multiple surgeries to repair the damage, and is now breathing with the help of a tracheal tube but is unable to speak

Jennifer and Stephen Orozco are questioning Galvez’s account, who told police that when Chance arrived, his son was asleep. He said his dog had been chained to a tree in his backyard.

Around 20 minutes later, at 5.30pm, Galvez said he went to work on a car and saw Chance passed out on the ground, within reach of the dog. The boy was covered in blood, and the dog was still biting him when he was discovered.

‘I don’t understand how Enrique could fall asleep or be asleep when they got off the bus,’ Stephen Orozco said of the neighbor’s son. ‘When I look at those statements, they don’t match up.’

Galvez told the cops that his dog wasn’t typically aggressive and had met Chance before. The animal has now been euthanized. 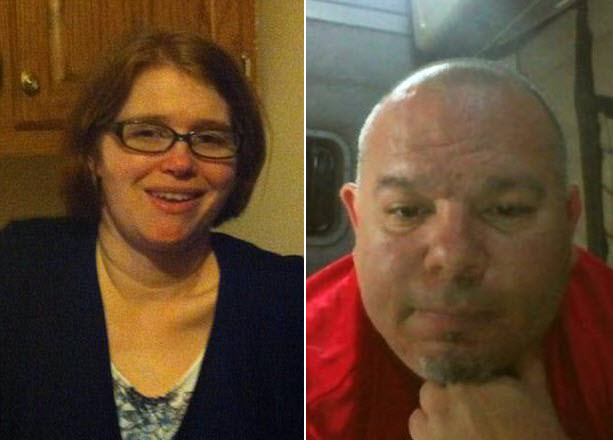 Galvez has not been prosecuted as police say the dog was chained up in his own yard.

But the Orozcos are demanding justice.

‘We’re not blaming the dog for the attack,’ Stephen said. ‘We are blaming the owners of that dog because that dog was taught to attack, so if there is a fight for what is right, then it would be to punish the owners for teaching dogs to attack.’

A GoFundMe account has also been set up to help pay for Chance’s many surgeries, which has already surpassed it’s $5,000 goal.

‘This is going to be (a) long road and require lots of financial help for Chance and his family,’ wrote Patrick Nakfoor, who created the account.