Memphis resident Matt White was able to raise more than $300,000 to help a struggling teenager who was begging for donuts in a grocery store parking lot to provide for his mother and himself.

White talked about his meeting with the Chauncy Jones, 16, on Facebook in June. He talked about his approaching the teenager in the parking lot and how the teen had asked for just a pack of donuts in exchange to carry his groceries. 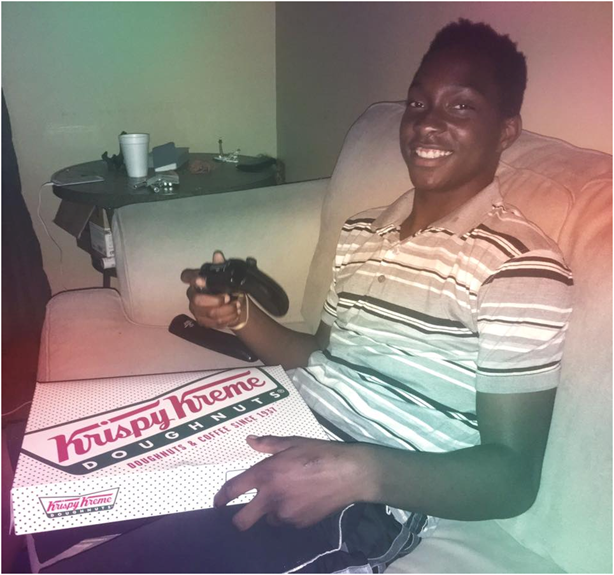 White said he asked if Jones was alone and the teenager said he was hoping somebody would purchase something to eat for both he and his mother because they didn’t have anything. According to White, Jones had no cell phone, just a bus pass, and he was dependent upon the kindness of strangers to feed him before the bus left.

White opted to take Jones shopping, getting the teenager and his mother food. During the shopping trip, the pair became friends. He said Jones told him he made straight As in school and was looking for a job to help his mother pay the rent. White said Jones was adamant that he wouldn’t be poor for long – that he would own his own business one day to help people like himself.

White paid for the groceries and drove Jones back to his home. He was shocked by their living conditions. The family had no furniture and were sleeping in sleeping bags. Jones’ mother also had some kind of mental or physical disability, which made it hard for her to walk.

White said he could see Jones’ eyes fill with hope as they were unpacking the food in the kitchen. He knew that, for once, he wouldn’t be hungry.

The FB post about the pair’s encounter went viral, and it gave White the idea to start a GoFundMe account to raise some money for the teenager and his mother. The post initially asked for $250, which would help Jones to purchase a lawnmower and get money that way. 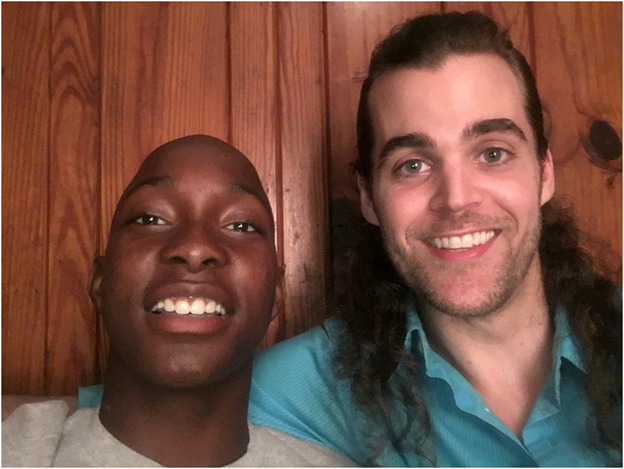 However, it raised more than $300,000, and the money is being used for a college education and a new home for the mother and Jones.

Barbara, Jones’ mother, said she was under the assumption that no one cared anymore, but some still do. According to Barbara said she lived on disability, raising seven adopted children. She said she’s unable to work much because of her numerous health problems – diabetes and blood clots.

Barbara and Chauncy are extremely grateful for White’s kindness and said it’d never be forgotten. She said White is now a member of their family.