A woman, who used the services of an adult film star to test her boyfriend’s loyalty, thought she was prepared for whatever happened. Apparently, she wasn’t as ready as she believed!

The woman asked adult film actress and star Valerie White to seduce her boyfriend while the “To Catch A Cheater” show filmed the encounter.

One footage shows White trying to flirt with the man, only to be rejected. When it appears White is succeeding, the man offers to assist her because she looks a little lost. It appears to be a gentleman gesture.

When White got a little bit aggressive to hang out with him, he told her straight up he had a girlfriend. After taking her phone number, he suggested the three of them hang out.

White makes her own suggestion of getting all three of them together for a sexual encounter. The boyfriend leaves after asking why White was so adamant to hang out with him.

Although she was slightly relieved by the encounter her boyfriend had with the decoy, she still had some reservations because he had her number. She said she wouldn’t break up with him over it though. 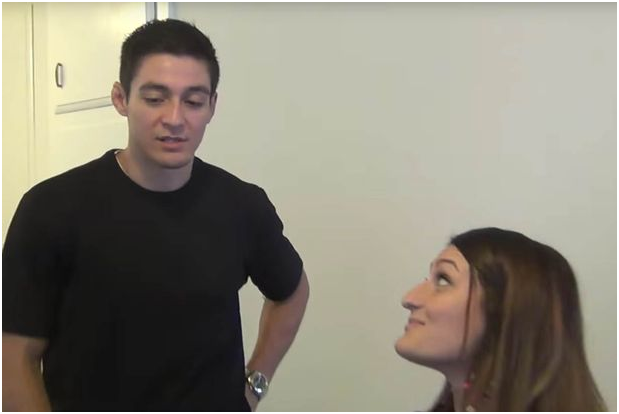 However, when she told him he had been set up, he dumped her. Why?

He was upset that she made it publicly known that she did not trust him. The tables were turned, as the now-dumped woman was shocked about it.

However, several commenters weren’t that surprised. They said what she did was low and that she’ll be trouble for any man she dates. Another commenter said she’ll be the kind of woman who takes a man’s freedom away and keep him isolated and all to herself.