A contractor for the US government has been charged with dispensing top secret specifics of a cyber intrusion allegedly carried out by Russian Intelligence services.

Today, the US DOJ(Department of Justice) has charged a 25-year-old named Reality Leigh Winner, a specialist working for a Georgia-based company called Pluribus International Corporation which is contracted with the federal government.

The DOJ reported that Winner was busted by the FBI 3 days ago at her home residence. 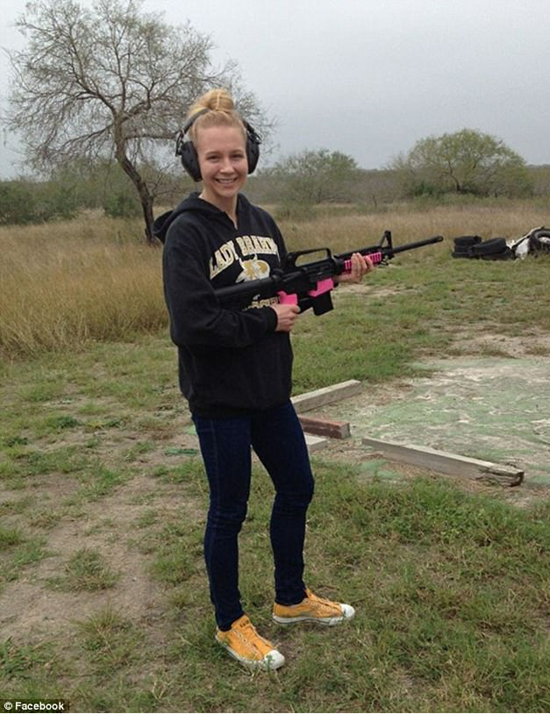 In a press release, the US DOJ stated:

“Releasing classified material without authorization threatens our nation’s security and undermines public faith in government. People who are trusted with classified information and pledge to protect it must be held accountable when they violate that obligation.”

The website Winner leaked is TheIntercept.com, which is run in part by Glenn Greenwald, the Pulitzer Prize-winning journalist who originally interviewed Edward Snowden. The Intercept printed a piece roughly a month ago according to a secret NSA(US National Security Agency) memorandum it obtained, presumably from the same female leaker.

Based on the memo, the article offers information into a voting software company being targeted by Russian cyber hackers.  However, it should be stated that in this information there is no proof that any votes were actually affected.

The female leaker had worked in the linguistics field, dealing with the main languages of Iran and Afghanistan which are Dari, Pashto, and Farsi.

Winner’s supposed Twitter handle”Sara Winners” has a multitude of tweets, many in harsh criticism of President Donald Trump and other subjects.

Another tweet which refers to President Trump as a C*&%. 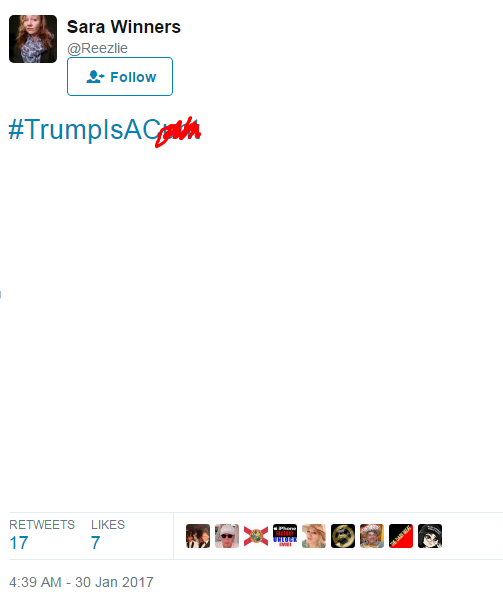 The Sara Winners account also seemed to state that she would be on Iran’s side if the United States declared war against them. 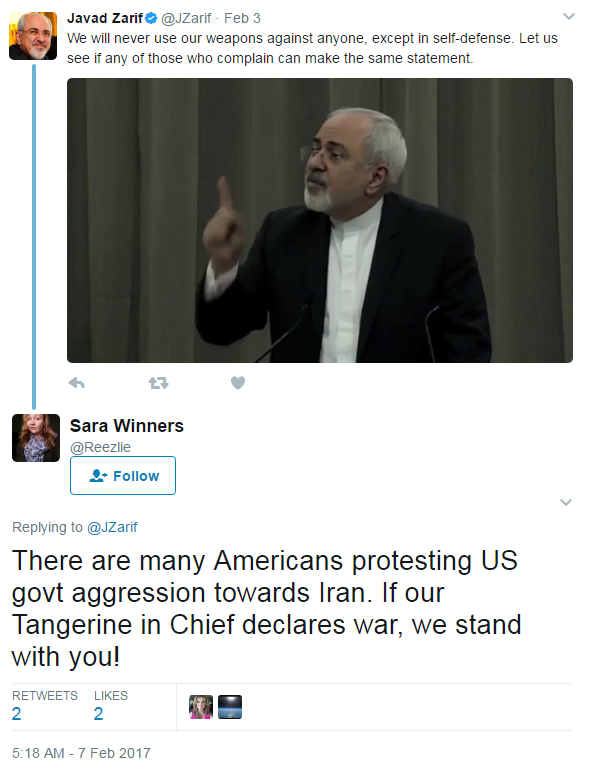 The twitter account she allegedly operated also tweeted out to Kanye West to make a shirt that says “being white is terrorism”.

In reaction to the President’s so-called “Immigration Ban”, the attempt to halt migrants and immigration flows from 7 countries who remain majority Muslim and have had issues with terrorism, Winner allegedly said:

“Have you ever even met an Iranian?”

Evidently a strong advocate of Bernie Sanders, Winner reportedly took to Twitter after Trump won the election in November and expressed her frustration with the outcome.

She is looking at possibly a decade of imprisonment for this leak of classified material.

“The law is very clear here. For a government employee or a contractor who has access to classified information to share it intentionally with someone who doesn’t have a security clearance, including a reporter, is a crime.”

Her attorney is arguing that she has been caught in something bigger than her.

Winner was apparently caught by the printer codes that were displayed on the documents, according to Wikileaks’ twitter account.

What do you think about this?  Pass it along to those you know by hitting the SHARE button.