Naturally, most guys want something more than just being friends. Why do you think they asked for your number? Of course, the ultimate motive is to get to know a lady and eventually be your beau.

Take for instance, this guy. Obviously, he is done being on “friend zone” and want something more. He tried to make his move but was brutally rejected by this chick. Unfortunately, she is not yet ready to go out with you alone dude.

What is friend zone really? According to Urban Dictionary, it is “a term many guys (and some girls) use when they have been rejected, whether it is straight out or inadvertently said. People tend to claim it is the other person’s fault and/or that they are a “friendzoning b*tch” despite the fact that the person may really only like them as a friend, which is a false move seeing as that person believes they should fake feelings and be in a relationship.”

Got it? In other words, it is a situation in which one member of a group of friends wishes to have a romantic or sexual relationship with the other member who does not want the same thing. Most of the time, “friend zone” is being used as a verb in a sentence.
Here is an example of a man and woman conversation that Urban Dictionary gave:
Girl1: Thanks, you’re a great friend!
Guy1: Did you seriously just friend zone me?
Girl1: Excuse me? 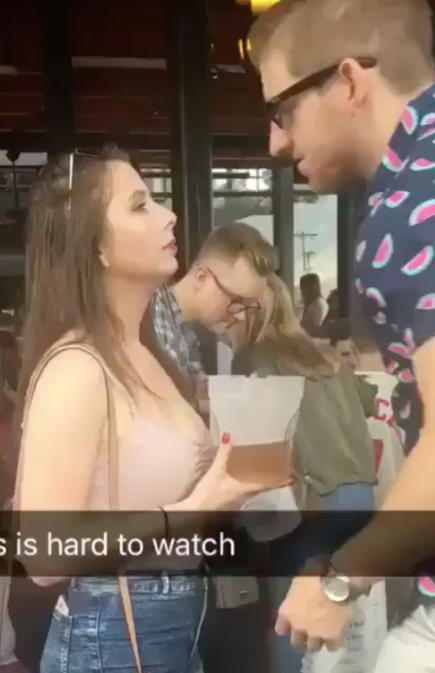 This dude was in the same “friend zone” situation as the guy in the example. He took his shot but missed.
Poor guy. Still, he may take another shot since it looked like she was drinking a beer (and maybe drunk) at the time. Probably, plan ahead and find a perfect place to make your next attempt. Don’t get her drunk the next time. I did not work the first, it probably wouldn’t work too the second time around. 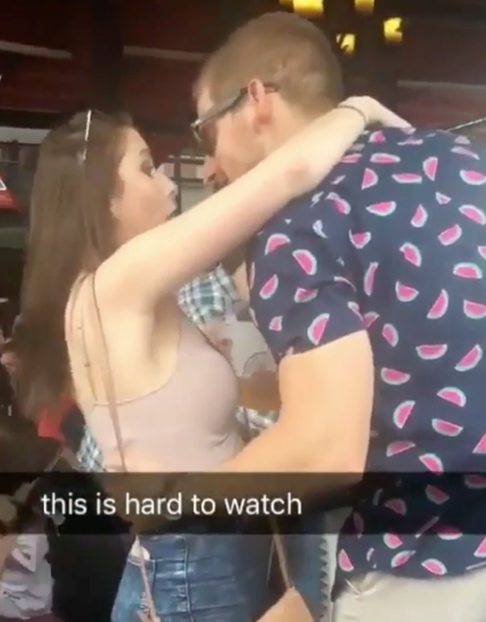 This is really an embarrassing situation.

You can watch the whole video here