Kirstin Pretorius, 34, was just like any other ordinary mom of two living in Australia. However, a routine medical exam changed her life entirely.

Although she felt healthy, followed an all-vegan diet and exercised on a regular basis to become stronger, she got the news that breast cancer. According to Pretorius, she gave herself monthly exams. The problem was that the lump was in an area that could only be found by laying down and putting her arm over her head.

She said she was sent for an ultrasound, which led to her getting a mammogram and then a biopsy. The biopsy came back as positive for cancer. She said from checkup to diagnosis; it was two weeks. 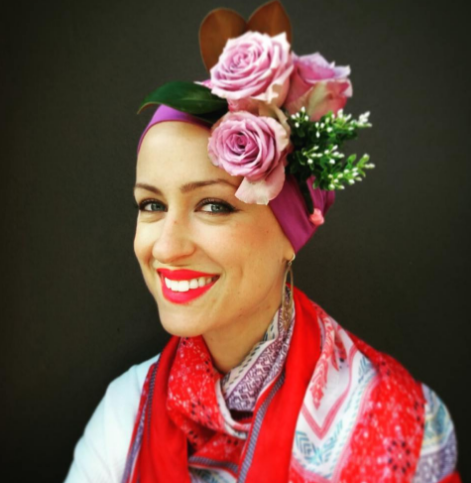 What made matters worse for Pretorius was that she had three tumors in the right breast and her lymph nodes were also affected.

Pretorius’ friends and family knew how upbeat she was, and decided to share the cancer battle in the spotlight. Using her Kicking_the_Big_C profile, she shared motivational insights and updates about her plight.

However, it was one post that she shared that went viral. 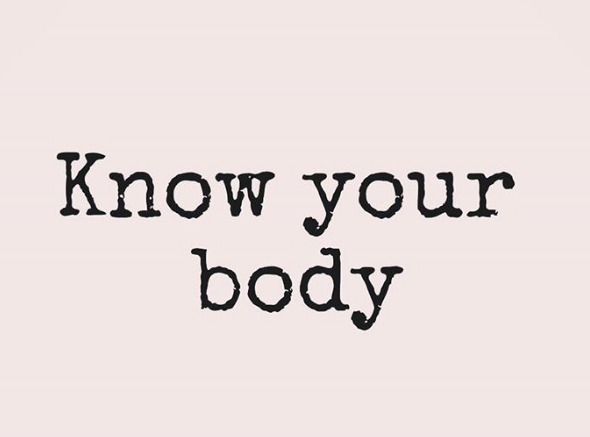 She shared a picture of when she was living with cancer she didn’t know she had. Pretorius said she felt the healthiest and fittest she had ever been, and never thought she was suffering from cancer. She set up her routine annual visit and learned that she had a lump. She said she looks at the picture and wonders how she could have missed three tumors in her breast. She was upset with herself for not knowing she was sick.

Pretorius said she had no idea, and if she hadn’t gone to the doctor when she did, she probably would still not know. In fact, she’d hit new fitness goal, eat right and be totally unaware that her body was being savagely attacked.

She cautioned women to check their bobs and listen to their body because cancer can happen to anybody.

If you were to see Pretorius’ picture, you’d never know that she was sick, and that was her point. She challenged the idea that people with cancer know because they look sick. However, her post is changing the way people see cancer, and it’s sparking conversations.

Pretorius wants her followers to keep an eye on themselves closely and do checks every month. She said it’s imperative people learn the warning signs that come with breast cancer and how to do a self-breast exam correctly. She said early detection will ensure that breast cancer can be treated successfully.