Remember Where’s Waldo?  Well, this is kind of like that except Waldo is a highly deadly sniper from Germany.

The series Camouflage shows many different scenes where snipers are hidden into the landscape.  See if you can find some of them in these photos. 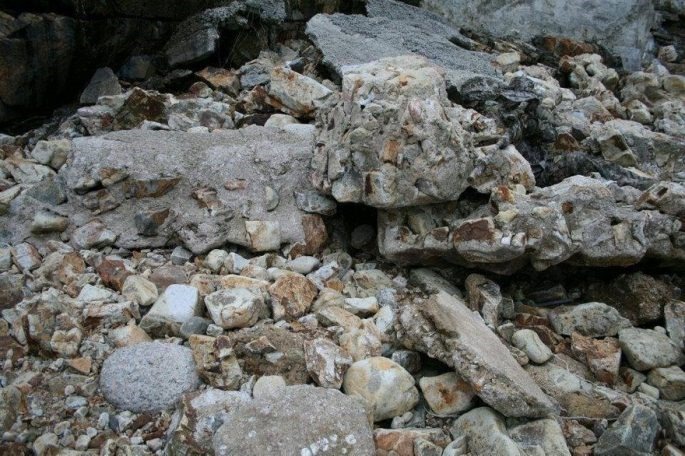 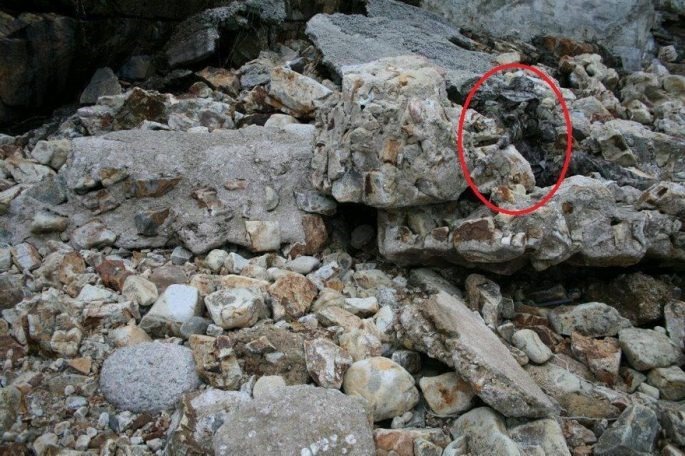 The creator of Camouflage, Simon Mennor says the following about his series: 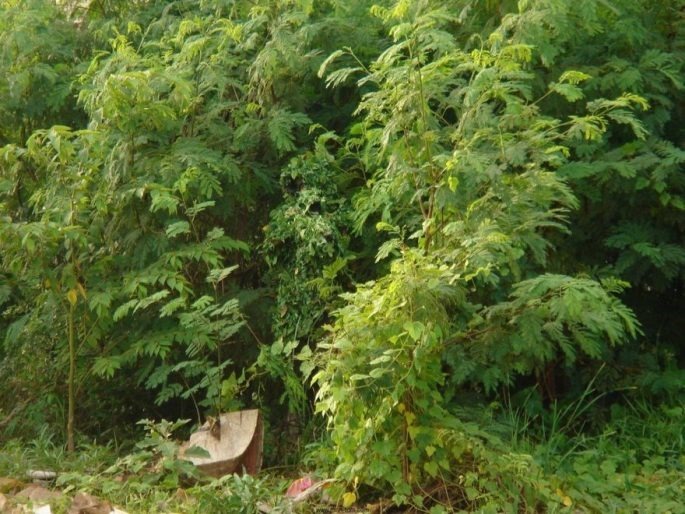 There was a shoot near the Baltic sea to kick off the series. 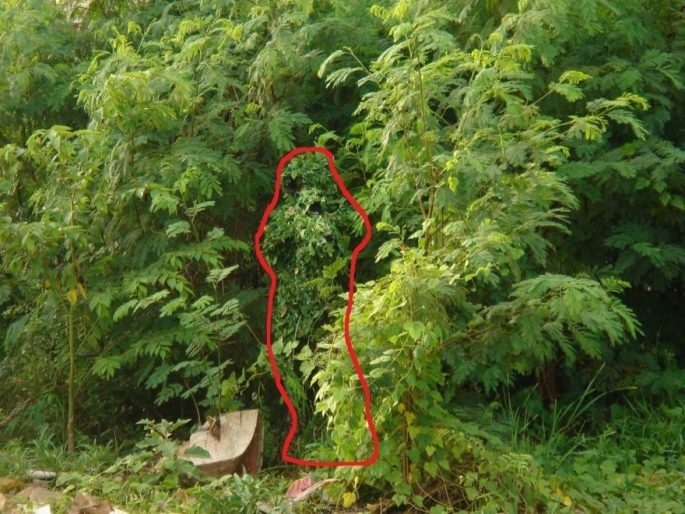 Then they were in the Alps with a group of snipers who had just returned from Afghanistan. 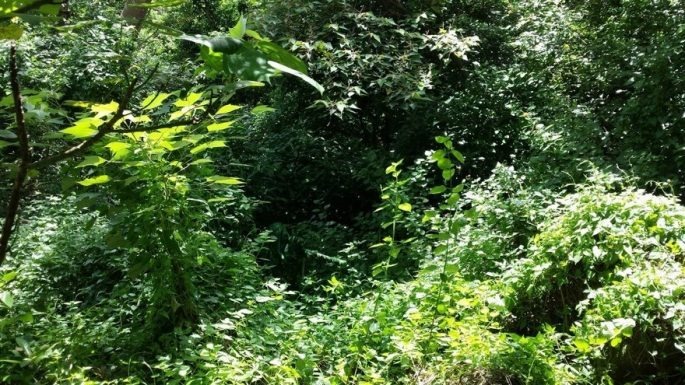 Occasionally you will see a detail like the barrel of the sniper rifle that will be visible. 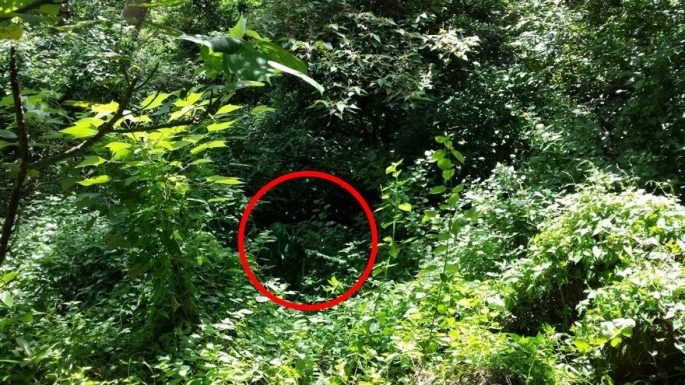 However, take a look at this shot.  Practically nothing is visible and the sniper is totally hidden into the landscape. 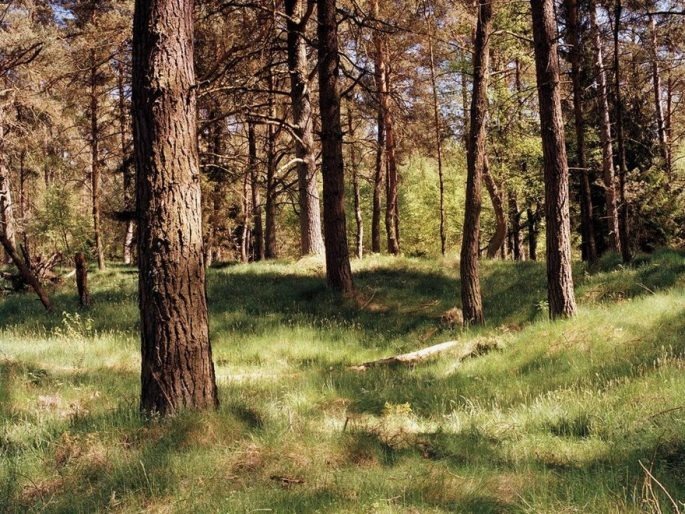 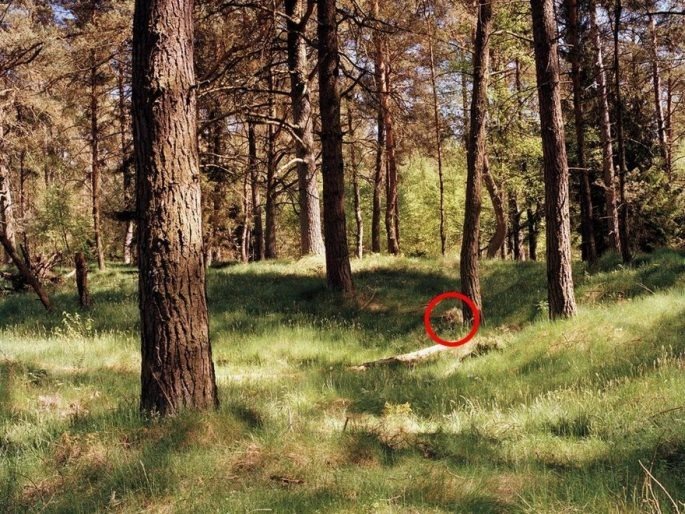 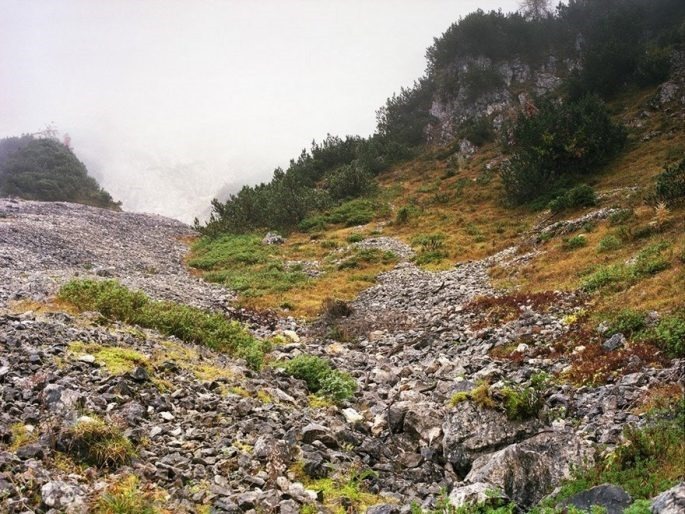 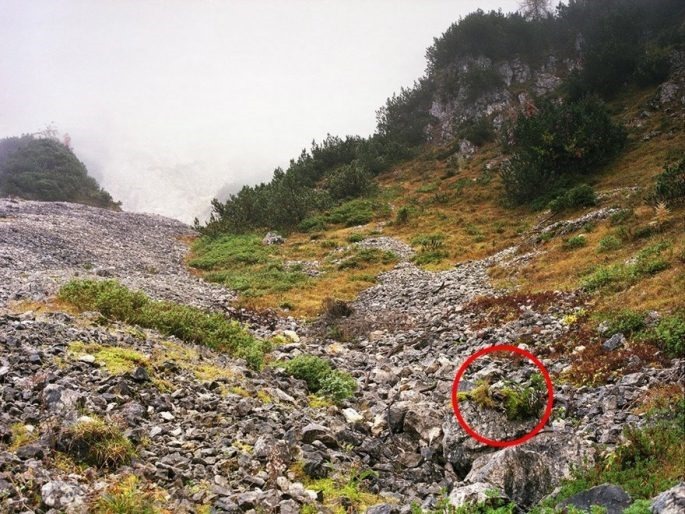 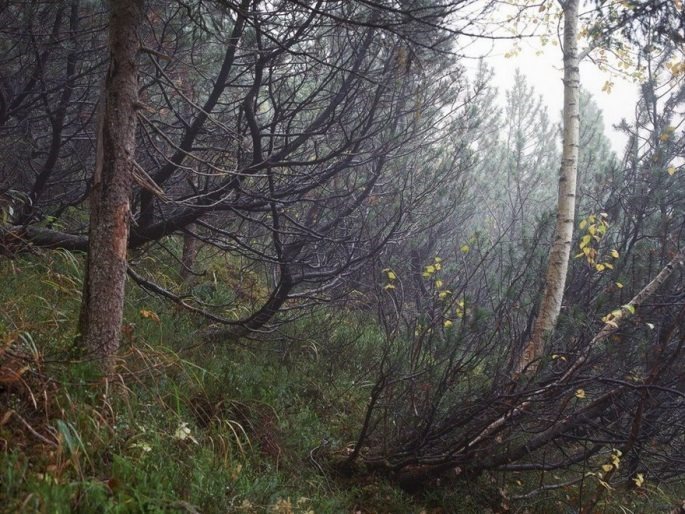 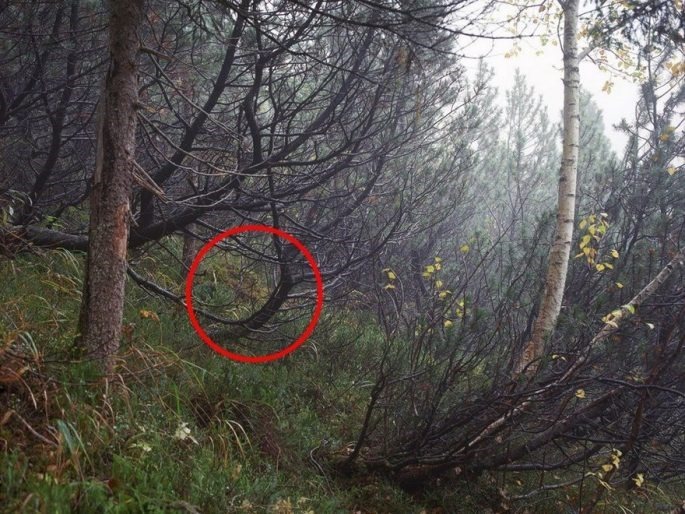 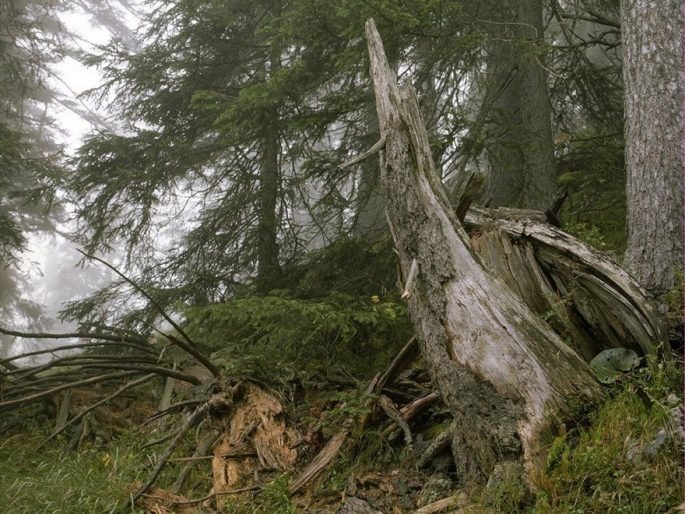 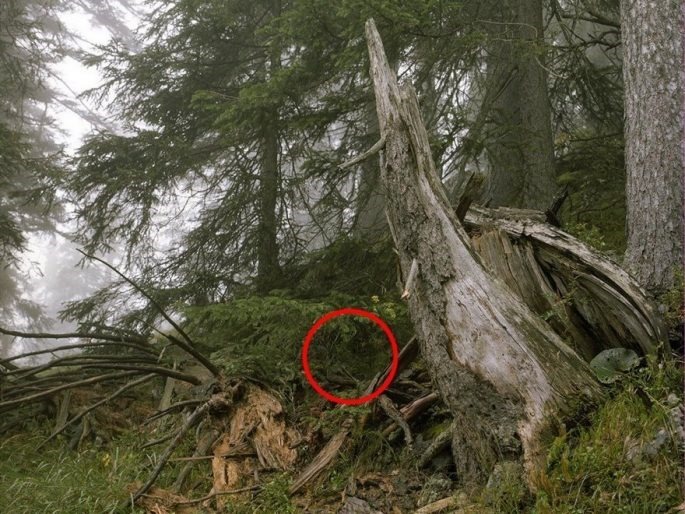 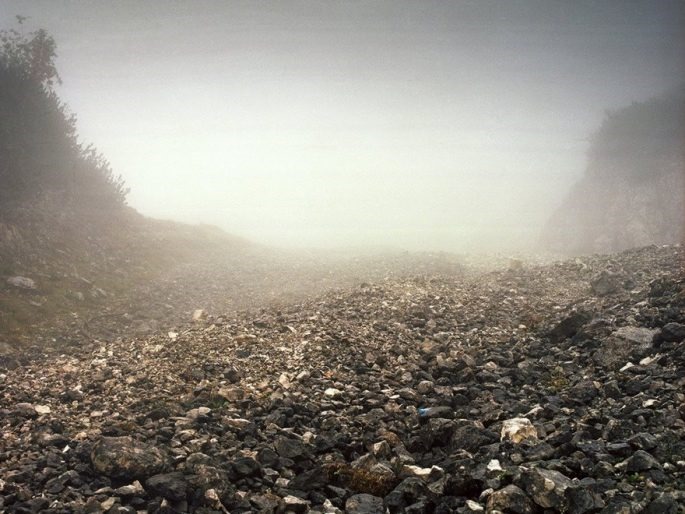 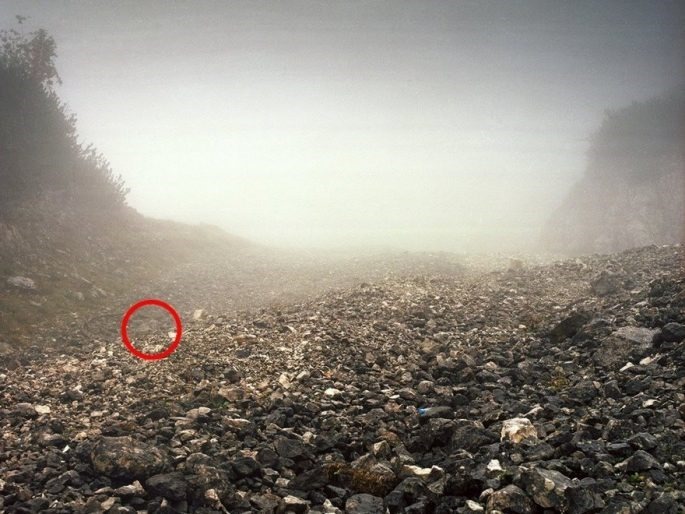 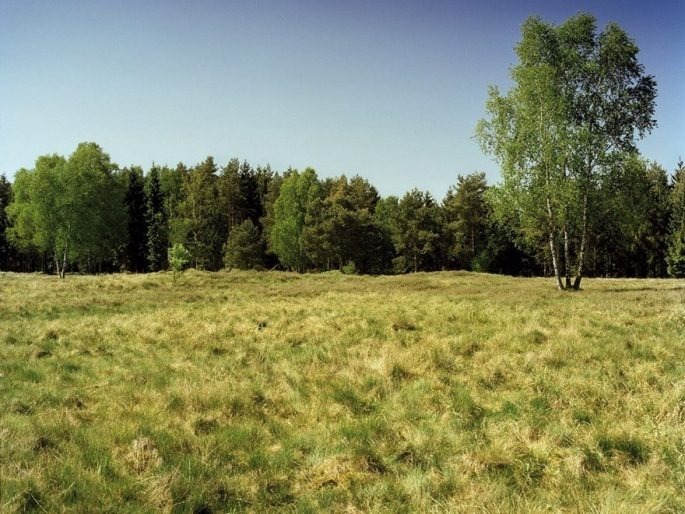 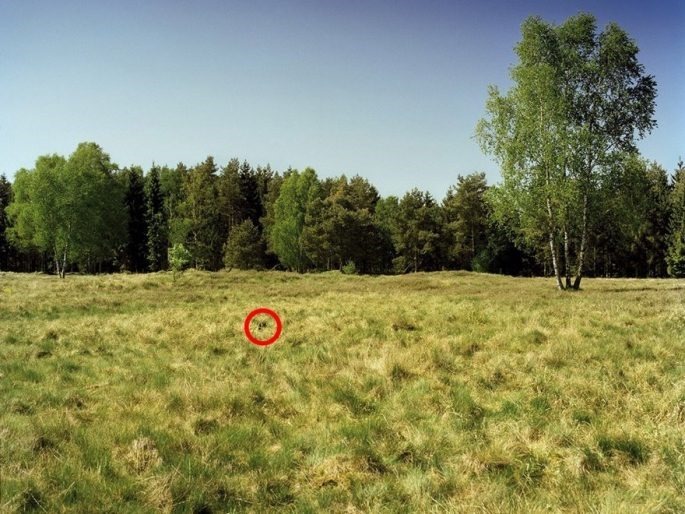 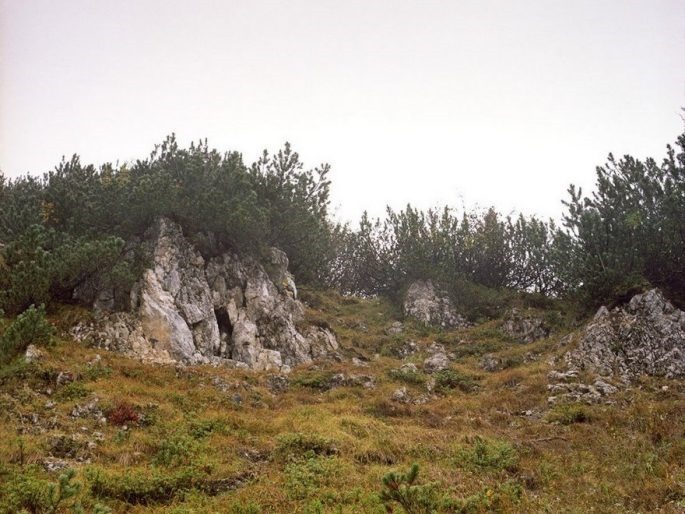 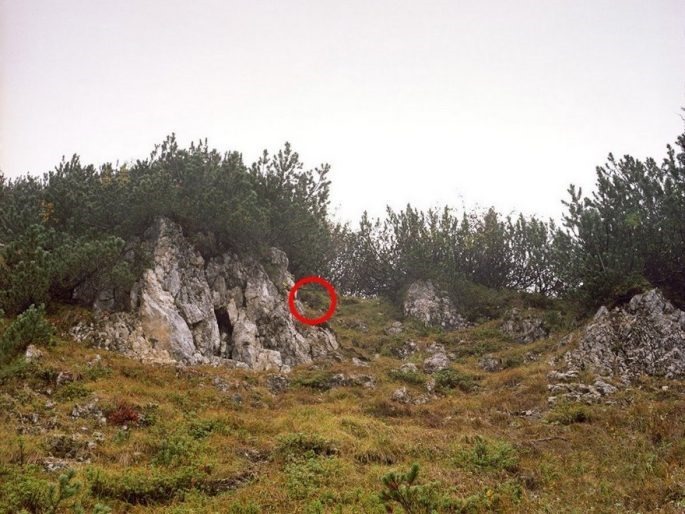 Now that is some hardcore camouflage.  This proves that many of us are not cut out for battle, but perhaps a lot of you are.

Be honest, how many did you see? Would you have survived?