People will try anything these days.  Just when you think you’re safe in a traditionally secure place like a bathroom, you’re not.

Police around the world are getting “odd” reports from the public about hooks in toilet cubicles. According to police, the hooks are actually inexpensive coat hook spy cameras that can be placed anywhere inconspicuously.

Perverts are placing them on the back of toilet cubicles.

The hook camera, which is often marketed as a home security device, is available on Amazon.com with a purchase price of £8.99 from the UK. Another spy camera was listed at $12.96. The tiny cameras can be used to capture both motion and sound. The motion detection sensor will activate the camera whenever somebody comes into the cubicle. 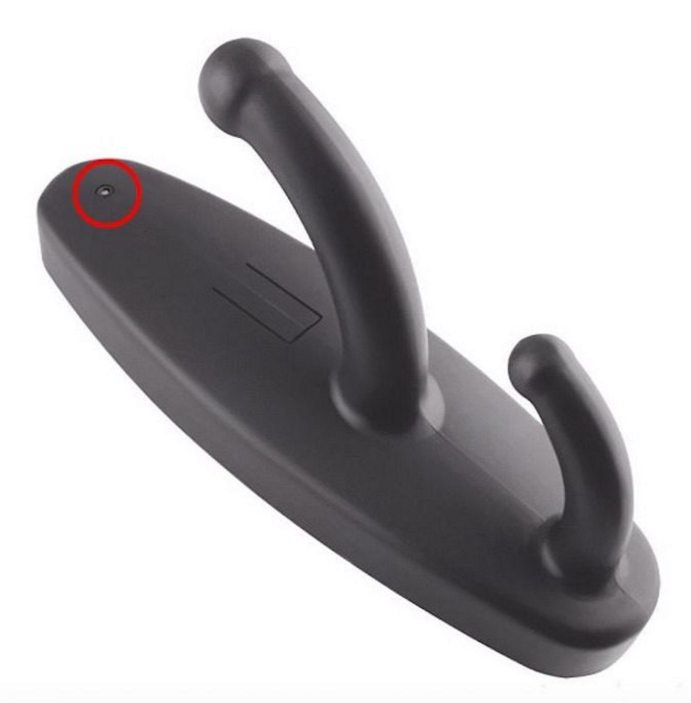 This is a product picture of the hook that can be ordered easily from amazon. 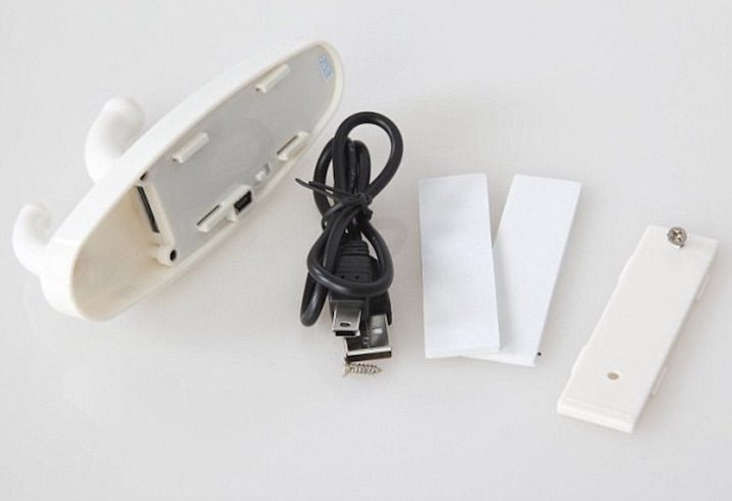 At the end of the day, the perverts collect the hooks and download the footage it captured to a computer.

Is it all Just Paranoia?

21-year-old Luke Whiting was recently found guilty of the practice at a Suffolk McDonald’s where he worked. He placed the camera in a female toilet and captured hours of video. He was caught one night when a female co-worker needed to use the restroom and was shocked to see the device.

And, in a Starbucks’ branch, a camera was discovered in a vent above a toilet.

According to Florida authorities, these spy camera hooks were installed on walls of three public toilets throughout the state. One sheriff in the Florida Keys advises anybody with a public restroom have their property checked closely. The sheriff said in cases where a camera is discovered, the person shouldn’t touch it but call officers immediately.

Police are asking the public to be mindful of suspicious-looking clothing hooks in dressing rooms and bathroom stalls. They advise the public to look close at these hooks to see if a red dot is on it. If it is, it’s a spy camera.

Carrie Kerskie is a private investigator who said that technological advances have made problems like these so prevalent. However, she said tools are available that can combat the problem such as Spy Finder. However, it comes with a $160 price tag from Amazon.