Some property owners think Airbnb is a real treasure. 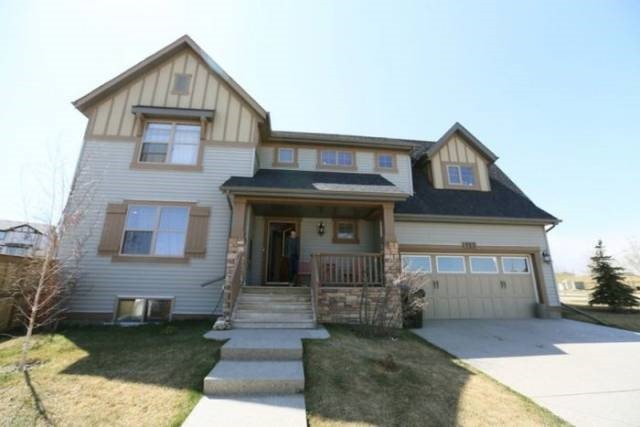 If you need some extra money, renting your house pops out as a great idea. Mostly, these guests leave their short-term rent homes as they were.

Unfortunately, Mark King and his wife Star King were not that lucky…They had a terrible experience with renting their home on AirBnB.

In order to be good hosts, they even left a welcome note for their guests. 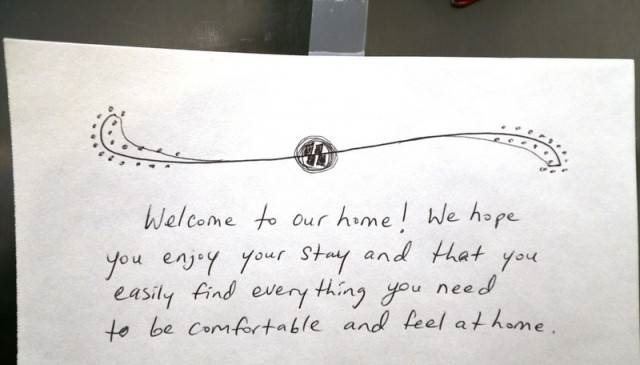 Instead of a thank you note, the guests left them a ruined house. 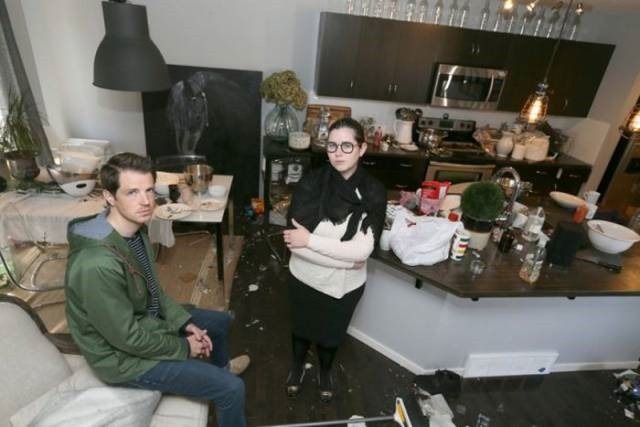 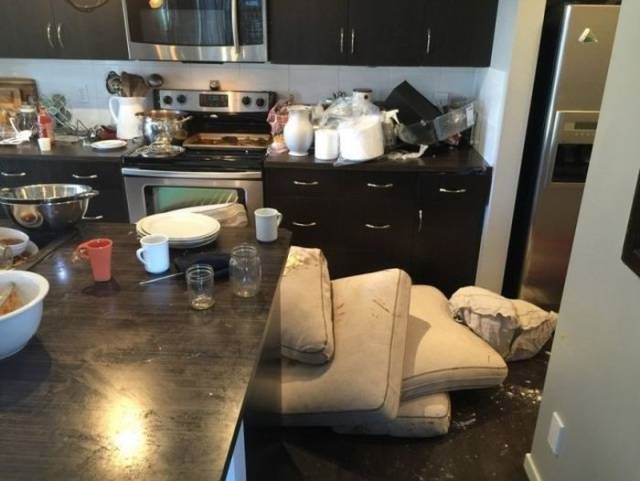 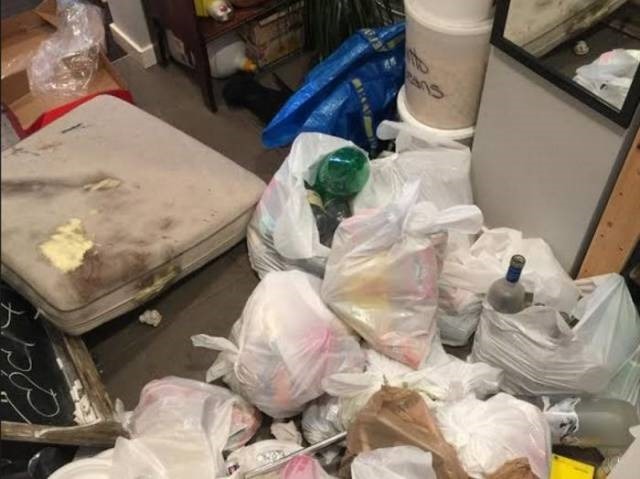 Also, the person who rented their house had a false account. 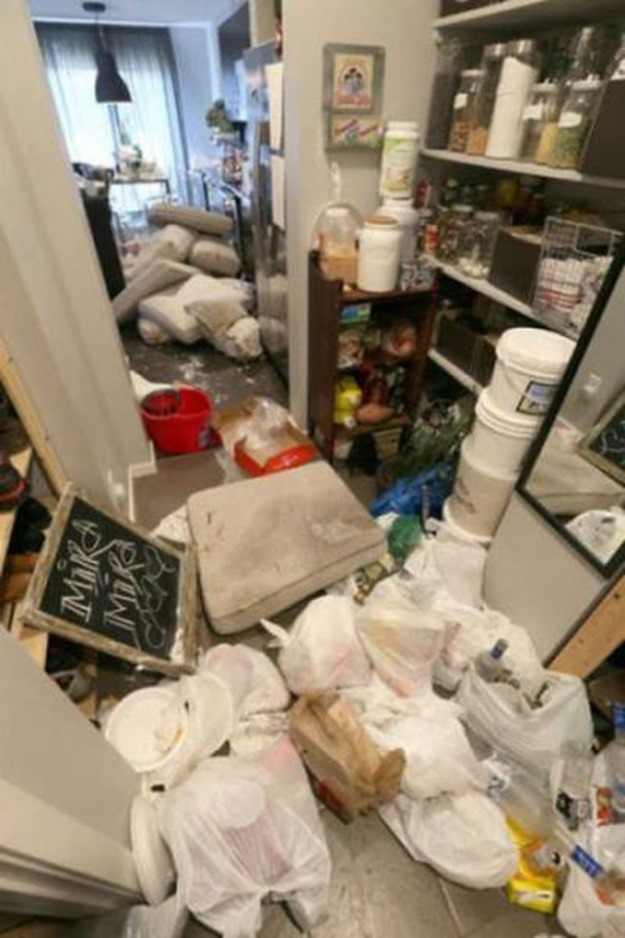 This person used the same fake credit card not only to rent their house but also for buying alcohol, food, and other stuff. 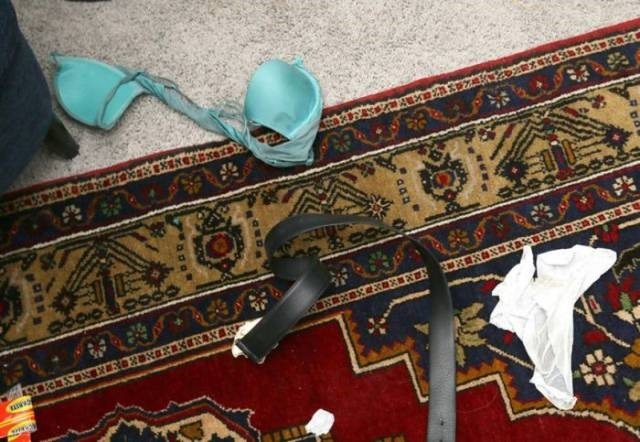 Luckily, the police managed to find the person who did all this. But, that didn’t help the hosts to restore their once beautiful house. 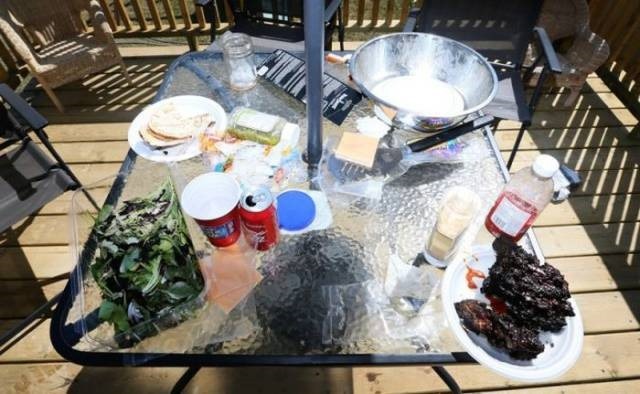 The couple has two children. It seems the family will have to leave the house for a few months in order to give the house its original glow. 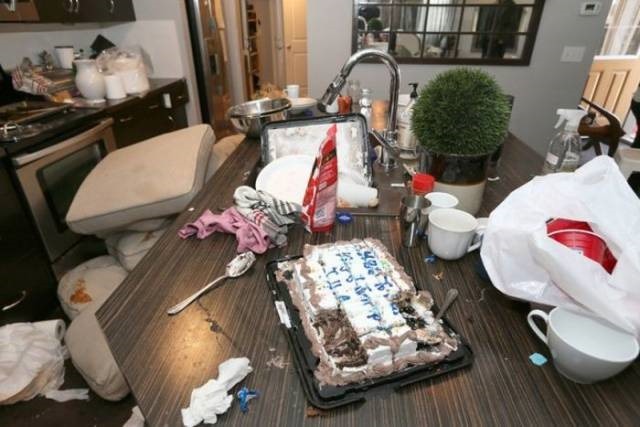 Also, as the Kings claim, there’s the possibility they won’t ever come back home after all. 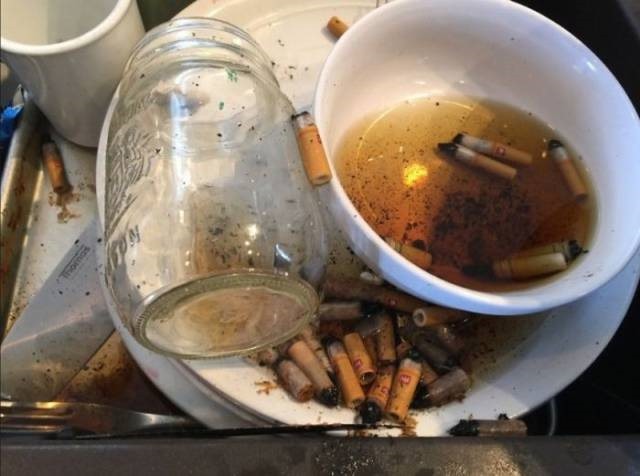 Almost every single thing in their house needs to be either chemically cleaned or completely destroyed. 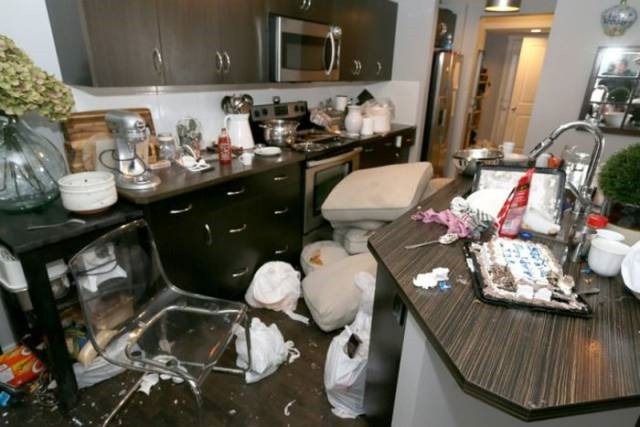 In order to help this family, Airbnb is paying an apartment for them until they settle somehow. 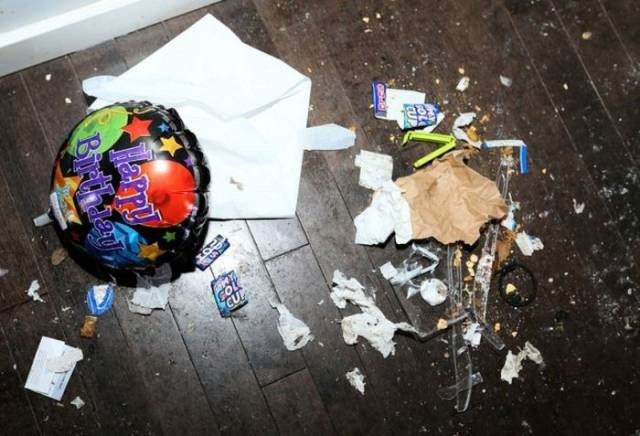 It turns out the neighbors called the police several times during the weekend because they complained about the noise coming from the house. But, for some reason, they didn’t end the party. 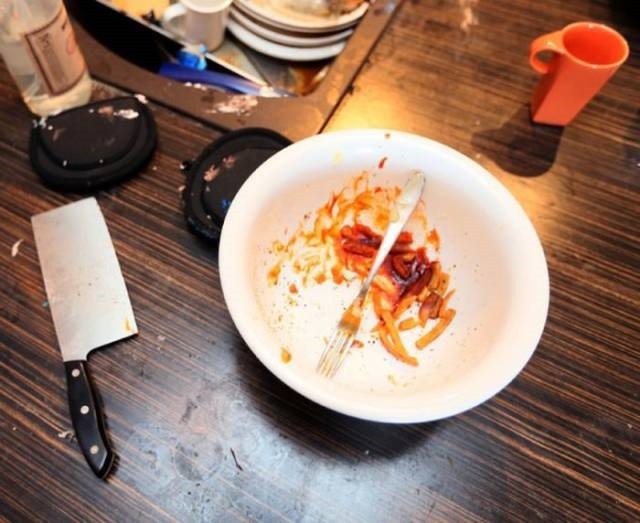 Even if you think in a positive manner when renting your home, think twice. These things really happen. 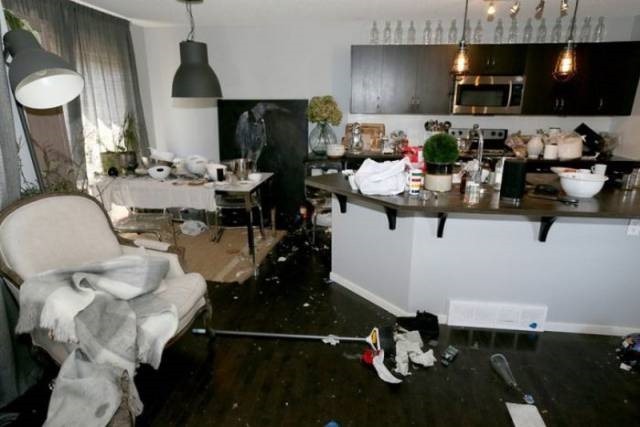 AirBnB always does its best to make these rentals successful. Unfortunately, bad examples like this one simply happen. And it’s always up to the hosts to keep their eyes open when renting their home.