Rosemary Billquist, 43, was out walking her dogs when was fatally shot by a hunter. Billquist had just taken her labs, Sugar and Stella, for a walk, when she was hit by a single gunshot from a high-powered pistol.

The upstate woman was mistaken for a deer while the hunter was illegally hunting after sunset, police said. 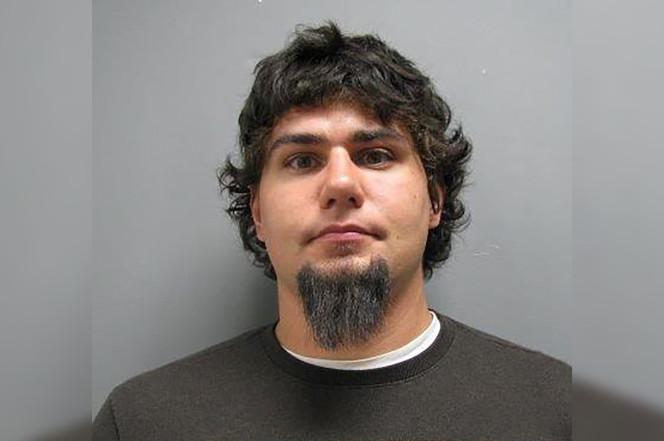 Billquist was rushed to a hospital in Erie, Pa., where she died, the Chautauqua County Sheriff’s Office said.

“I know she’s touched so many lives with her kindness and would help anyone no matter what,” Billquist’s husband, Jamie, posted on Facebook Thursday.

He added: “Plz everyone has Thanksgiving with your family’s and enjoy those moments they are precious.”

Officers said the neighbor Thomas Jadlowski, 34, believed he saw a deer in a field 200 yards away when he fired the deadly shot. The shooting was 40 minutes after sunset — a violation of state laws forbidding hunting in the dark.

That’s when the hunter heard a scream and rushed to Billquist, calling 911 and applying pressure to her wounds, cops said.

“They tried saving her,” Jamie said. “It’s horrific. It will be with me for the rest of my life.”

“She was always out to help somebody. She never wanted credit and was always quiet about it,” he said. Jamie said his wife was a devoted volunteer at Chautauqua Hospice and WCA Hospital.

The couple had been together since 1990 when they met at the Chautauqua Mall. “Rosemary was an avid runner and bicyclist and had completed at least 60 marathons,” her husband said.

An investigation is ongoing, however, charges have yet to be filed against Jadlowski.