Getting tagged on FB about random stuff can be both irritating and stress inducing at the same time.  Whether it’s an embarrassing photo you were caught at the wrong time, or maybe a post about a childhood moment by your Mom, the tagged feature can often get out of hand.

That’s what happened when Brad Kears, husband, father and blogger who admitted to being irritated as he would get tagged by his wife constantly on FB. 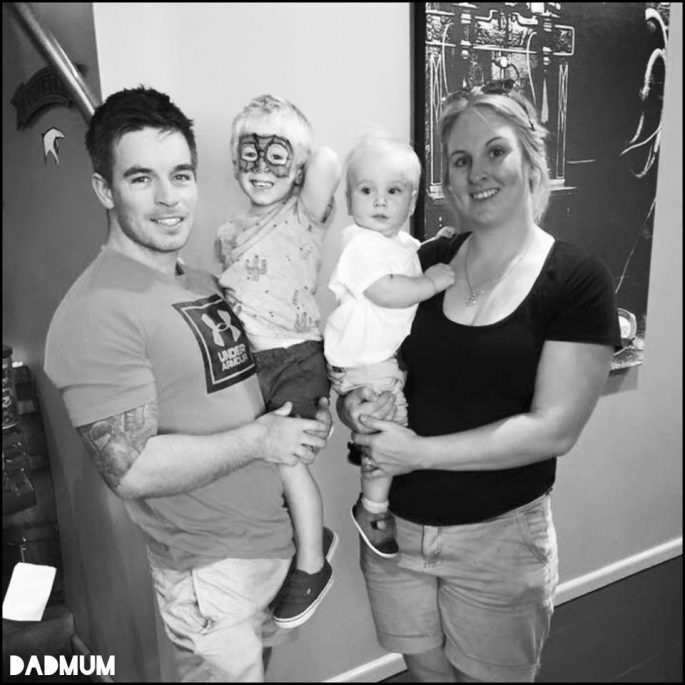 “Every day she tags me in stuff on Facebook. Every day. Like several times a day. As if she bounces around the internet just looking for random shit to let me know is out there. Memes, events, stories etc.

I used to find it annoying. I didn’t really know why half of it was relevant.

But over time I’ve learned that she tags me in shit because it’s either funny, insightful or relevant to us and our relationship. Sometimes it helps her tell me something because it’s so relevant and she couldn’t have said it better herself. I try to make a point of acknowledging it. It doesn’t take any effort at all.

To be honest it helps me gauge where she’s at and what she’s looking at online. Sometimes it forms the basis of our conversations when I get home. So often I come home to a ‘Did you see that thing I tagged you in?’ As silly as it sounds it helps us communicate.”

“Women tag men in basically everything I ever post,..I always see the same reply of ‘I ain’t reading that’ or ‘too long’…. that’s it….” 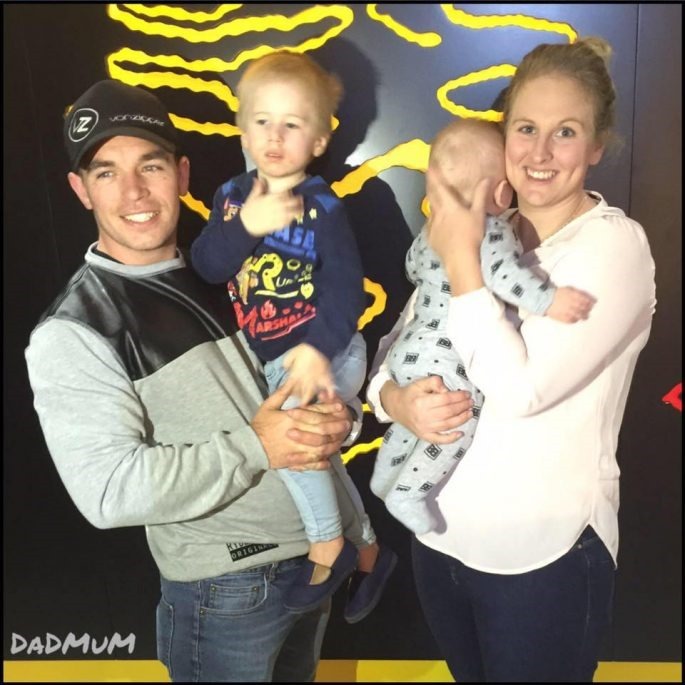 “The conversation goes no further. Whatever message she was trying to send him was rejected because of sheer arrogance and inability to take a few f*cking seconds to read something that was probably important to how she was feeling.

Read the post. Just fucking read it. If she tagged you in it, she wants you to look at it. If you were at the park and she said ‘hey look at that’ would you ignore it? Would you make a snide remark about how much effort it will take you to see it? I think not.

Show her you love her. Let her know you care. Read the f*cking post!

It went viral, and for good reason.  Lots of people chimed in on how they felt.

A few other people said how close to home it hit.

It really hit home for a lot of individuals.

It’s not that difficult to just read the post, show them you care!