An Uber driver is clinging to life after a passenger shot him seven times during a robbery early Saturday in The Bronx, police said. 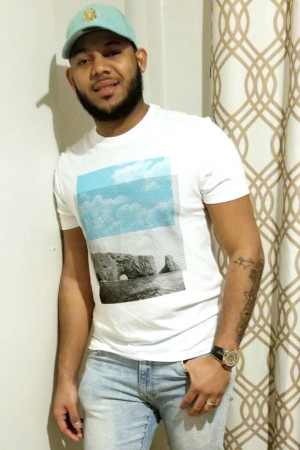 Jeffrey Cisnero Camacho, 26, picked up the street-hail fare near the corner of Boston Road and Fish Avenue in Williamsbridge around 12:45 a.m.

When they reached their destination on Morrison Avenue near East 172nd Street in Soundview, the man pulled out a gun and announced a stick-up, cops said.

The crook unloaded on Camacho, blasting him seven times before running off with the driver’s wallet and $23 in cash, authorities said.

First responders rushed Camacho to Jacobi Medical Center, where he was listed in critical but stable condition.

Cops couldn’t immediately say where on his body he’d been shot.

The shooter remains at large.

Investigators were canvassing the scene of the crime Saturday morning for surveillance footage of or witnesses to the attack.