The baby boomer generation found the woman in the house – cooking, cleaning and taking care of the kids – while the husband was the breadwinner.

This was what the mother of Clint Edwards expected of the new wife. She decided to ask her son if it bothered him that his wife didn’t keep a clean house.

Edwards who has a Daddy Blog called “No Idea What I’m Doing” said he had no idea how to respond to that. He said his mother wasn’t being mean about it; it was a question out of curiosity. Edwards said his mother wasn’t really wrong. The house usually has a sink full of dirty dishes and evidence that children live in the house.

Edwards said it’s not just his wife’s job to clean the house; it’s his too. He said he sees a marriage as a partnership. 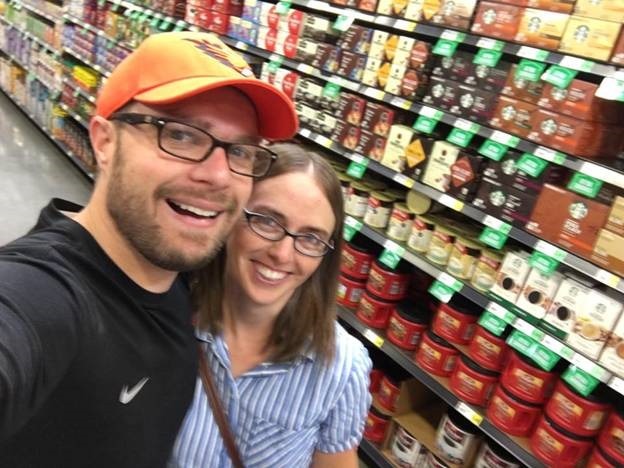 Edwards said his mother’s view of housework is the result of the era she was raised in. He said he doesn’t remember his dad too much but does remember that his dad advised him to stop by a woman’s house when she doesn’t expect it to see what condition it’s in. He said a house speaks volumes about a woman. Edwards thinks this is where his mother was coming from.

It was then that he got the answer.

Edwards told his mother that he didn’t enter the marriage for clean houses. He said it was because he saw her as someone he could spend his entire life with. 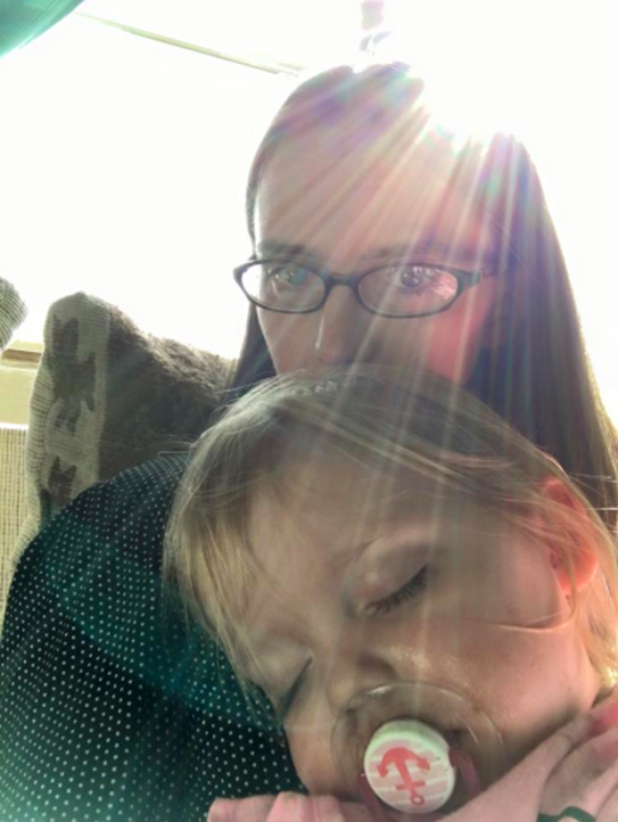 And, his mother agreed with that assessment.

His reflection on marriage and a clean house is a depiction of a change in relationships from then and now.