People on a few social networks have been showing pity for an unfortunate chap who went on a lavish night out with a sought after lady, simply to get left in the friend zone.

Daniel, the young man, is now aptly known as the “king of the friend-zone” because he set up an expensive and well-planned date that disappointingly closed with the female saying that Daniel was “an amazing friend,” and posting #stillsingletho as a hashtag.

A pic surfaced on Instagram of what looked like a joyful couple.  The Instagram image started to spread on social media once her hashtag made it pretty clear that the two had not been together, which stunned quite a few people considering all the effort the man put into the date.

“From Top Golf to dinner, flowers, ice cream and Horseback riding, you out-did yourself on this friend date, Daniel!” The love-lacking lady said. “You wanted to set a standard for how I should be treated and you sure set a high one. I thank God so much that He put an amazing friend like you in my life. Thank you for making me feel like a true princess! #stillsingletho.” 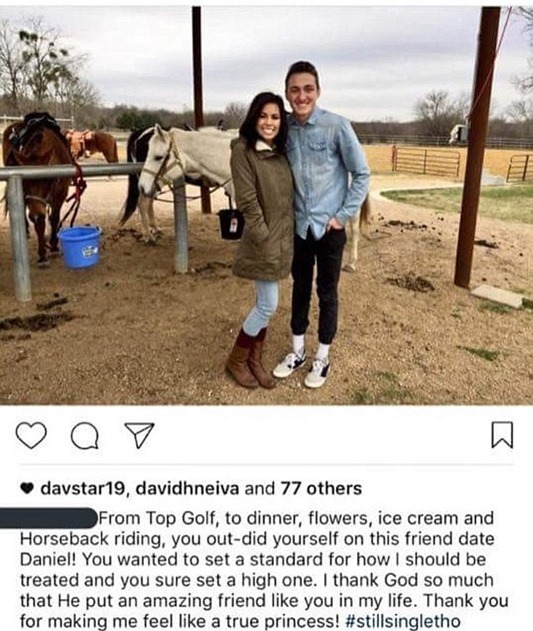 These words rapidly started to go viral, and lots of readers began feeling bad for the guy for investing so much, merely to be called a friend several times.

A Twitter user proclaimed, “This man was trying his hardest to get out the friend zone smh,”. 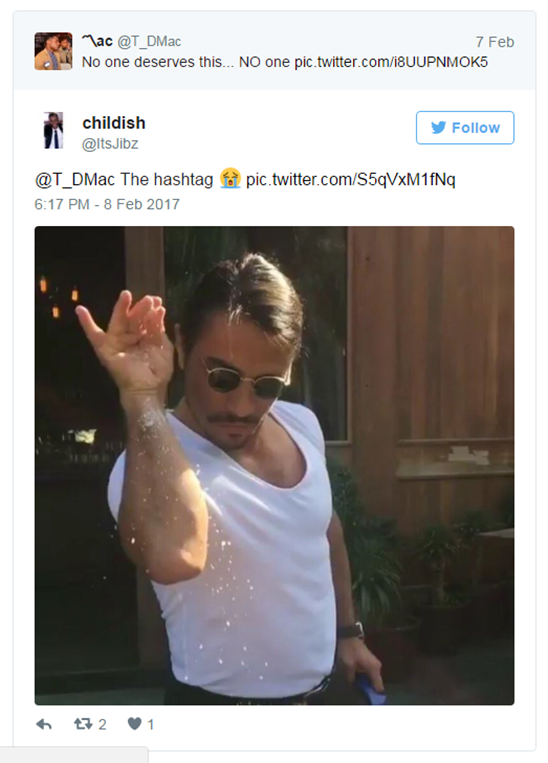 A tweet supposedly from prospective dater himself was discovered, with Daniel explaining the circumstance and protecting the female acquaintance who Daniel claims was bothered on social media about the ordeal.

“This post is to clear up my whole ‘friend’ date… I am the one who set these boundaries, to begin with. I am also the one who made up the hashtag as a joke. Leading up to the day, Alex had shared with me her testimony, and because of her past relationships, her self-worth had diminished. She had never been treated like a lady and I wanted to show her what it was like. So please, stop the harassment. This is the exact opposite of what I wanted to happen. The comments and messages she has been receiving have been nothing but hate. She does not deserve that.” 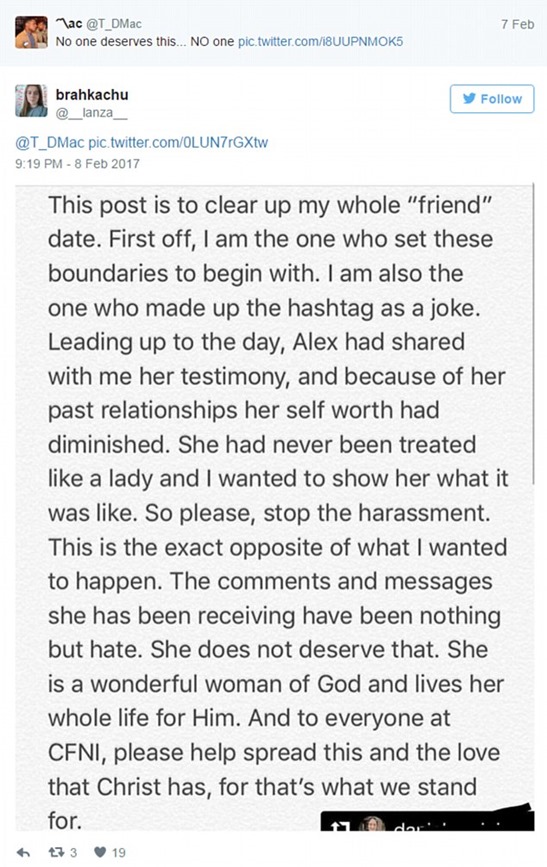