A three-year-old girl from Alabama made a remarkable recovery when she began breathing on her own as doctors prepared to take her off life support.

Lacey Jane Ayers was in a horrific car accident Saturday afternoon while coming home from Christmas shopping with her mother, father and newborn brother in the car.

While the rest of the family only sustained minor injuries, Lacey Jane was airlifted to Alabama Children’s Hospital where she was put on life support.

Though her condition improved before pulling the plug, the family is now waiting for the swelling in her brain to go down in order to know if she will have permanent damage and how long the road to recovery will be. 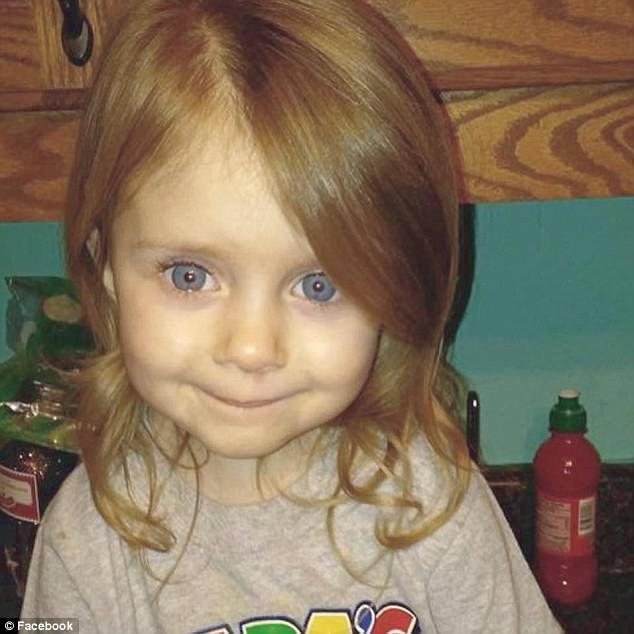 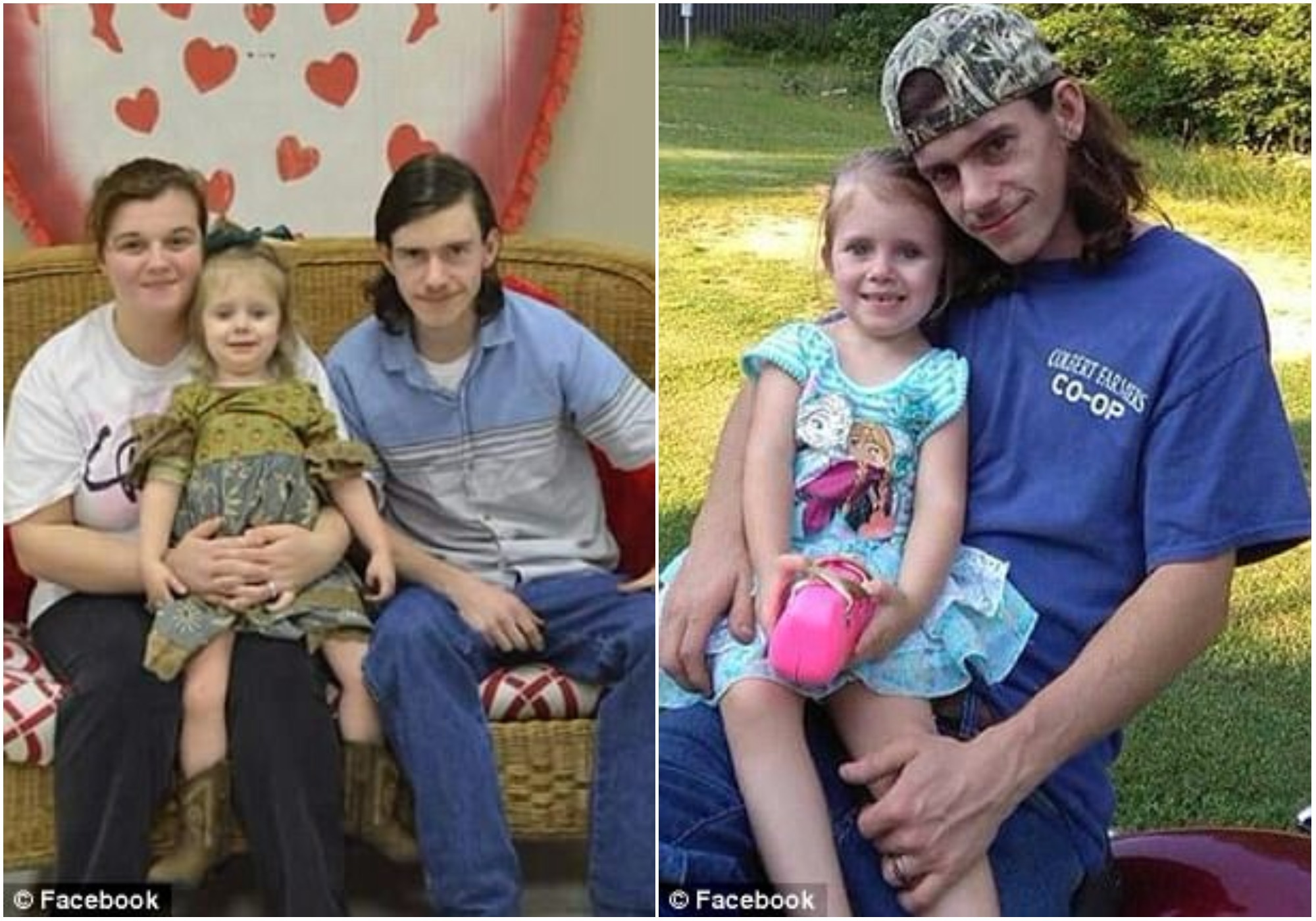 Lacey Jane’s mother Shayla, 20, and father Cody, 21, (pictured) were in the car with their daughter and newborn son Waylon but only sustained minor injuries

Lacey Jane’s uncle Daniel Horton, 32, told Daily Mail Online that the family is mostly worried about the damage to her skull and brain.

She sustained serious injuries to her head during the crash and has a cracked skull and is in a neck brace due to a fracture in her neck.

But Daniel said he is hopeful because she is moving and aware of her surroundings when she is not sedated.

The crash happened on Saturday December 9 when the family-of-four was on their way home from Christmas shopping in Russellville, Alabama.

Both Lacey Jane and her two-month-old brother Waylon were properly buckled in their car seat, according to her uncle.

The details of the crash are unclear but while Lacey Jane was being airlifted to a hospital three hours away in Birmingham, her mother Shayla, 20, was being treated for stitches at a hospital near the crash, according to family.

Daniel said he got a call from his mother-in-law that Lacey Jane was not going to make it.

He said the doctors were waiting for her mother to arrive so she could say goodbye before they took her off life support.

It was then that Lacey Jane began breathing on her own ever so slightly and showed signs of movement.

‘I visited her Monday and she squeezed my hand,’ said Daniel, ‘It was hard to look at her in that condition.’

Daniel said that Lacey Jane is like a daughter to he and his wife Sharla and just a week ago was at their home playing.

He describes her as a tough and resilient little girl and is hopeful that she will recover from this accident.

‘She’s a real goofy, hipster kid – very individualistic,’ he added, ‘She has to make it.’

The family has started a Facebook page to keep family and friends updated on the little girl’s progress.

Daniel said they plan to start a GoFundMe to raise money for Lacey Jane for a big celebration once she is released from the hospital.

On Monday Lacey Jane’s doctor said she was very impressed by her progress and that if things continue in the direction she will make a positive recovery. 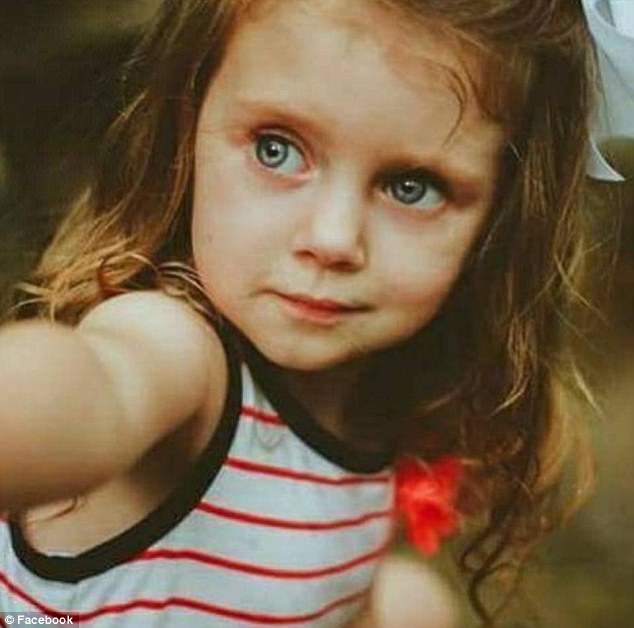