A Chicago deli owner has issued an apology after tweeting an offensive joke following the mass shooting in Las Vegas. 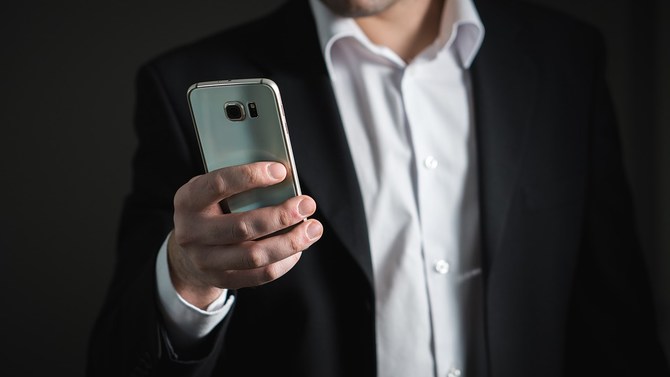 After Stephen Paddock shot hundreds of people at a concert in Las Vegas, killing 59, Greg Morelli, the owner of Max’s Deli in Chicago, tweeted a response that left many shocked.

The tweet quickly spread on the social media site, with many shocked by what the deli owner wrote.

Morelli spoke to the Chicago Tribune about the tweet. 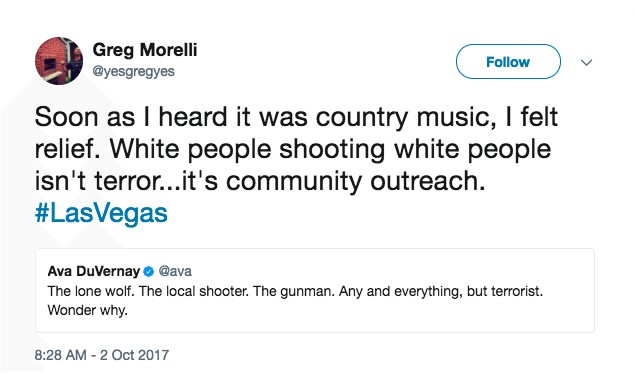 “As a white guy, I was relieved that I wasn’t across race lines, or religion lines or (an attack) from outside the country,” he said. “When I heard the news, I said, Please God, don’t let it be war.”

According to Blue Lives Matter, Morreli followed up his tweet with an apology, which he posted on his Facebook page.

“We live in a time of mass shootings,” he wrote. “This is my mass apology.” 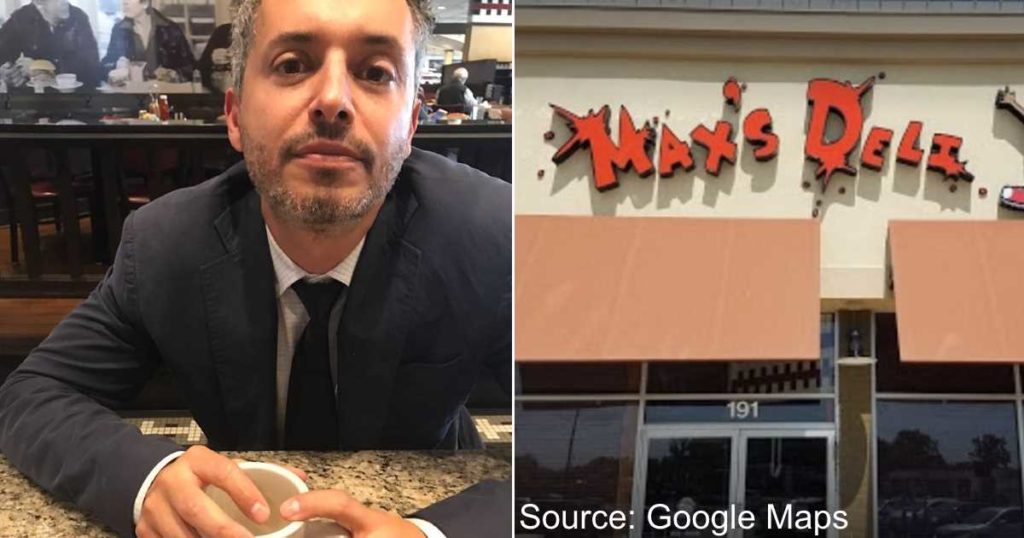 He added, “The thoughts have not worked. The prayers have not worked. What leads me to think Twitter was a good idea is beyond me. I simply do not know what to do about the shootings. Truly, I’m lost! I own the words I wrote. They hurt people. I apologize. Some have suggested I take them down. I don’t know if you can. Once it’s out there, it’s out there. But I’ll try. There. I just took them down. Let’s see if it’s a step in the right direction.”

Some followers were not comforted by Morelli’s apology.

“Been to your deli many times,” one user commented. “Never ever again. Unreal.”

Morelli previously stirred up controversy when he shared the deli’s menu featuring a man resembling President Donald Trump in a Nazi armband and t-shirt that reads “I’m with Alt-Right,” while giving a Nazi salute. The post was shared after white supremacists and neo-Nazis marched in Charlottesville, Virginia.

“I have a Jewish deli, I am a Jewish man,” Morelli said after the post caused controversy. “I am the first person that’s going to get a brick through the window if this plague is not stopped immediately.”