It’s been noted many times that tomorrow is promised to no man and that we should all live each day as if it were our last. But the news is also peppered with stories of people surviving unbelievable danger, such as war or disaster, only to die in some much more “common” way. 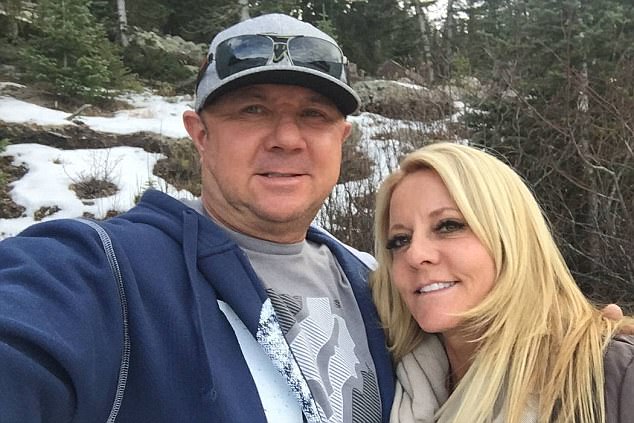 Husband and wife Dennis and Lorraine Carver who survived the Las Vegas massacre, that saw 59 people killed and 527 more injured, died after their car crashed near their home, in California, on October 16

It’s something that must surely make us all sit up and take notice because most of us truly never know when our final day has arrived.

For Dennis and Lorraine Carver of Riverside, California, that was their story. The amazing couple, who everyone said were absolutely devoted to one another, had just survived the horrific mass shooting at the Route 91 Harvest country music festival on Oct. 1 in Las Vegas in front of the Mandalay Bay hotel and casino. 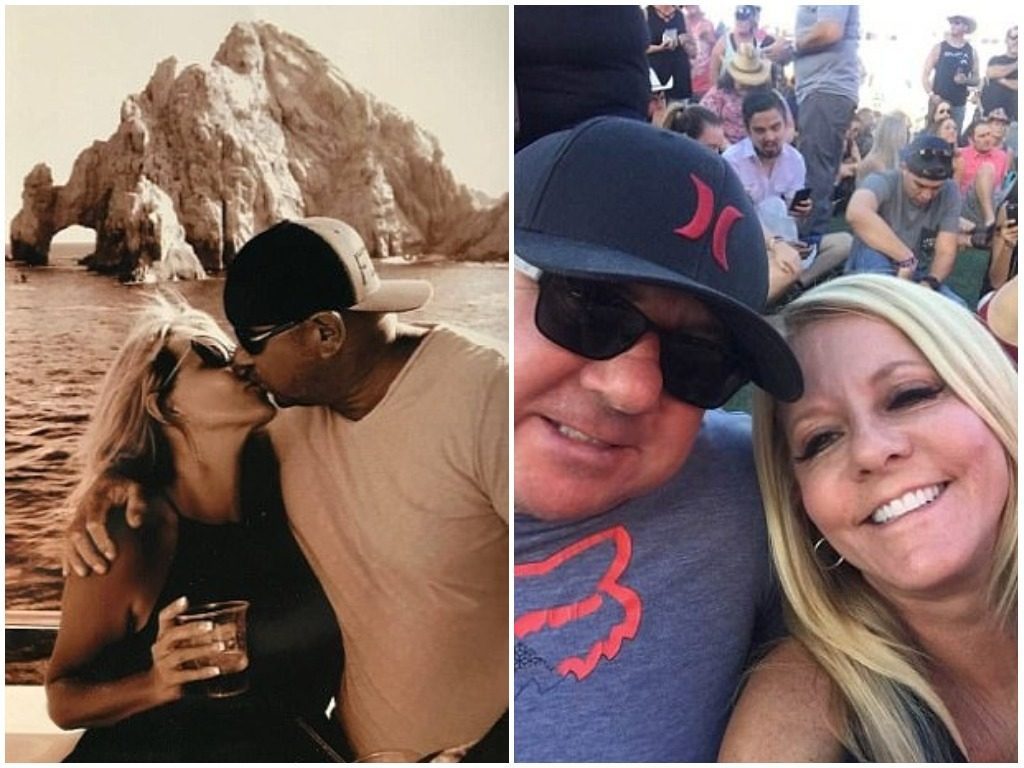 Dennis had even thrown himself on his wife to protect her when the horrible shooting by Stephen Paddock began. Ultimately, the gunman killed 58 people and then himself, and his motive is still a mystery to investigators.

But for the Carvers, it was a miracle that they came through the tragedy unscathed, and still had each other. Their 20-year-old daughter Brooke even noted that her mom and dad seemed to have appreciated each other more than ever after coming through something so horrific. 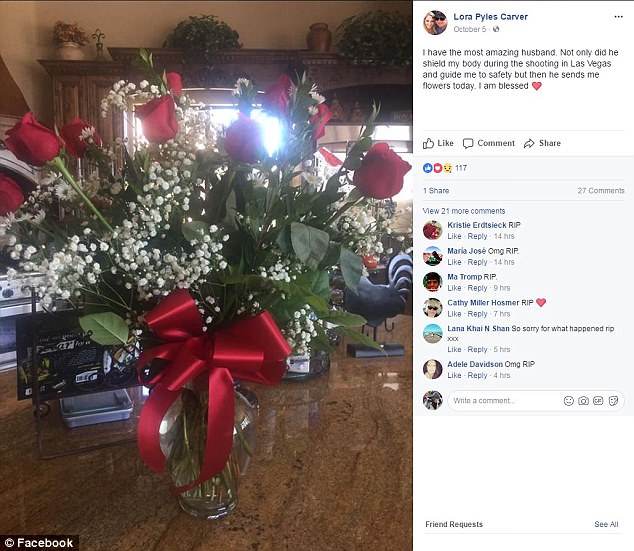 Lora posted this picture of flowers her husband sent her a week after the shooting. She said he shielded her body during the shooting

“After the shooting, they heard from all of the people they cared about most. They were so happy. The last two weeks of their lives were really just spent living in the moment,” Brooke said.

But as kind as destiny had been to the Carvers at the Route 91 disaster, it was about to be that cruel once they returned home. Just over two weeks after the tragedy, on October 16, the couple were driving together when their car crashed outside their own subdivision in Southern California, immediately catching fire. 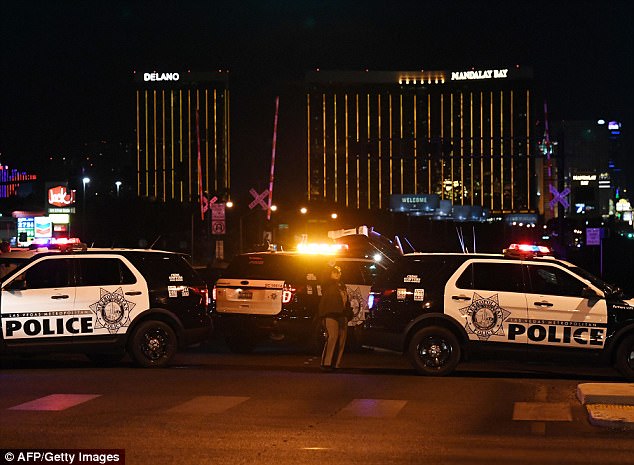 During the onslaught, Mr Carver, 52, is said to have jumped on top of his wife, 52, to shield her from the bullets

The flames moved so ferociously and at such speed that neither Lorraine nor Dennis had a chance to escape their terrifying deaths. Brooke even said she heard the crash and went running to see what had happened, but her parents’ car was completely engulfed in flames already. The cause of the crash is undetermined, but Riverside County’s fire department said in an issued statement that the auto had smashed into a metal gate not half a mile from the couple’s home.

Even though it was just one car, firefighters worked for close to an hour to extinguish the raging blaze.

Perhaps there is some comfort knowing that this loving couple left this Earth as one, but what a sad reminder that every moment can indeed be our last.