A Munich, Germany court ruled that a German woman who became pregnant in 2010 after sexual intercourse with a male escort in a German hotel isn’t entitled to learn his name.

She gave birth to her son Joel nine months later. She’s been trying ever since to learn the man’s identity to help receive support. 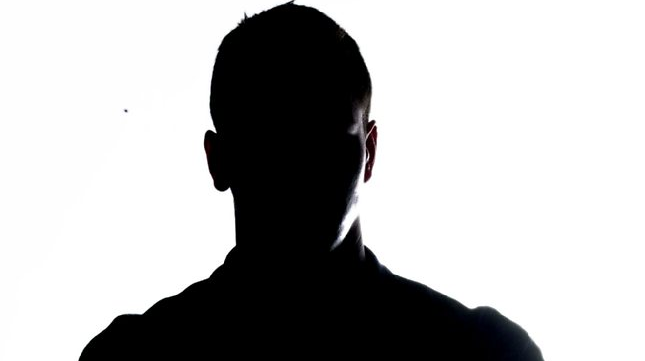 However, the court ruled the Halle hotel where the couple stayed three nights together isn’t legally obligated to give the woman the man’s name. According to the court’s ruling, a man’s right to privacy is far greater than a woman’s need to attain financial help.

The unnamed woman said she knew the man’s name was Michael and that they stayed on the second floor, but the hotel had a record of three other Michaels. She also couldn’t provide any key details about “Michael,” which did not help her case.

The ruling said the four Michaels had rights in the controlling and protection of their family and marriage. The court also said it was possible the man was using a fake name.

The Munich District Court heard the case because the chain hotel is established in Munich. Halle is located in eastern German.

The country’s privacy laws are considered the most stringent in Europe. This could be in part to its history – Nazis, communist East German regime rule, disturbing mass surveillance and human rights abuses.

A court spokeswoman said the Munich Appeal Court declined to look over the case and backed the lower court’s verdict. She said under German civil law, the case is closed.