A man who admitted to kicking a woman in the face while riding a bus because she was wearing shorts was acquitted of the abuse charges police had arrested him for.

The unnamed 35-year-old man allegedly yelled, “Those wearing shorts must die” and began kicking Aysegul Terzi, 23, in the face because of it. 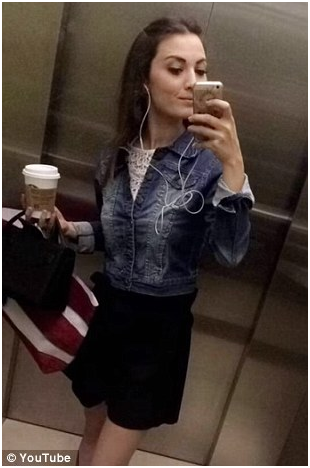 The man told police Terzi’s wearing of shorts was not appropriate and it made him angry and abusive. According to the Dogan News Agency, the man suffers from manic depression.

Terzi, who is a nurse, suffered severe bruising from the attack, which the bus caught on its closed-circuit television system.

Although the man confessed and there was a video evidence, the Turkish court concluded the man did not commit a crime. The ruling isn’t that big of a surprise, as the country has a terrible record when it comes to its treatment of women. Between 2002 and 2009, the country’s murder rate of females rose 1,400%. In 2013, about 28,000 women were attacked… mostly by their spouses. Nearly 50% of Turkish women have reported to being abused physically.

The abuse comes in various forms such as being pushed off balconies, being buried alive or set on fire.

A spokesperson for a Turkish women’s rights group said it’s not about what violence has been seen, but more like what’s not been used.

Mor Cati, a rights’ organization group, said men use violence to assert control or dominance when they feel threatened. Murder is one of the more pressing concerns when it comes to the violence, but there are no official stats on it.