Most marriages are complicated. Problems will arise once you start living under one roof. Malcolm Applegate knows it. He understands that marriage is difficult at time but he realized that his life with his wife is tougher than others. The reason – his wife nags at him all the time.

Applegate vowed to love his wife when they decided to tie the knot. However, things changed when his partner that he made a lifetime commitment with became a nagging and demanding wife. 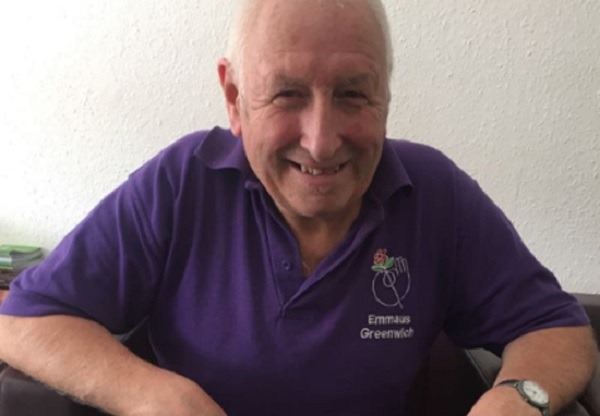 The 62-year-old English man is a gardener. He enjoyed his life until he got married and it became a burden. He said, “Before becoming a companion at Emmaus Greenwich, I was a gardener in Farnborough for 25 happy years. I loved the job and I still love tending to gardens now – it wasn’t until I got married that my life became increasingly unsettled.”

Applegate recalled how furious his wife can be everytime he is spending more hours at work. “The more work I took on, the angrier my wife got – she didn’t like me being out of the house for long periods of time,” he said.

Then, Applegate notices his wife becoming irrational when she asked him to cut his working hours. This is the end of the line for Applegate. He packed up his things and decided to run away from his three-year marriage and his Birmingham home without telling anyone.

His nagging wife pushed Applegate to turn his back on their wedding vow and lived in the woods instead. 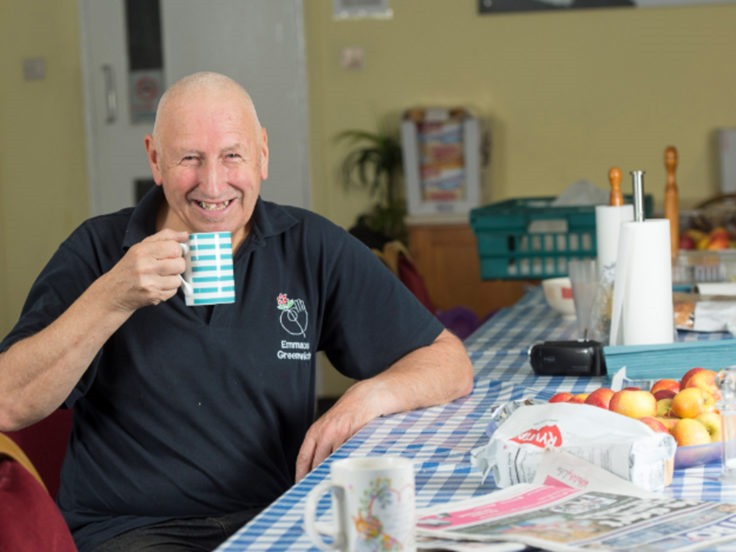 However, his journey to a new life is nothing without an obstacle. His bike was stolen in Oxford but this did not weaken his determination to live far away from his wife. Applegate endured a three-week journey on foot to reach the campsite in the woods near Kingston in London.

Fortunately, Malcolm did not live alone in the woods. The fed-up husband met three other people in the woodland. While being declared as a missing person, he worked in the garden at a community home for the elderly.

Malcolm lived with his wife for three years before he realized he couldn’t spend another day with her. 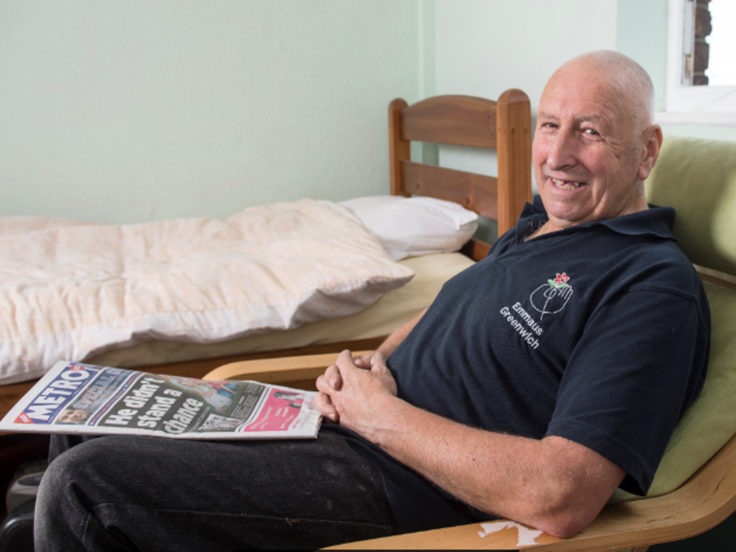 Currently, Applegate lives at the Emmaus Greenwich shelter for homeless people. He learned about Emmaus Greenwich from a fellow ‘runaway.’ In there, he does a number of other jobs like shop works and driving a van.

Moreover, the runaway husband also conducts fundraising for local homeless charities. He was able to raise nearly £300 for Street Souls through a sponsored walk.

The Emmaus Greenwich is Applegate’s home for the past years. 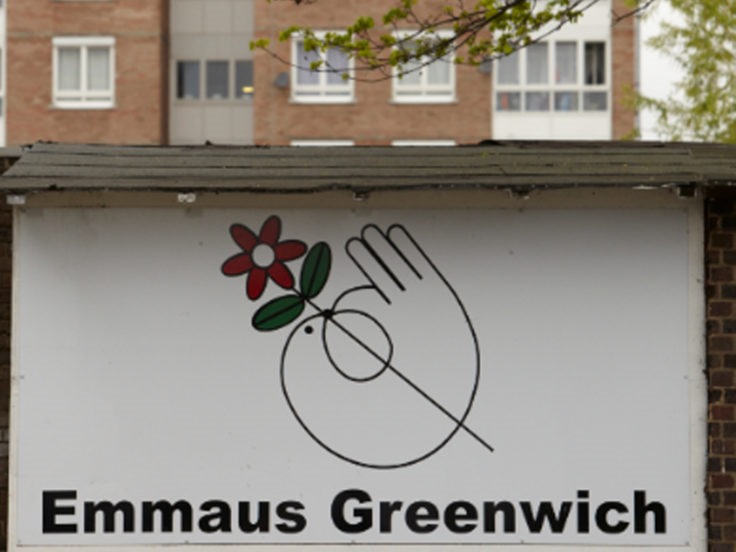 Applegate lives a happier life now that he can pursue his dreams without anyone getting mad at him. Reflecting on how his life changed, he said, “I’d like the people who donate to Emmaus to know that I am grateful for being given a second chance at life. I have a lovely room, I am able to work and I can still lead an active social life – I love it here – my life is officially back on track.”