There are often a lot of casual phrases thrown around when describing certain mental disorders which are actually a lot more serious than people understand.  This happens with lots of different things, but it can probably be offensive to those who suffer from one of the problems below. 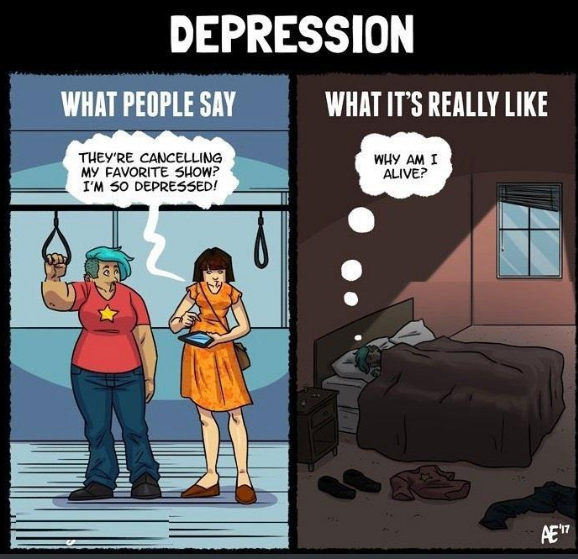 Depression is probably one of the most serious ones. People use this as a cliche but it has made many people drive themselves to the brink of suicide, and some end up carrying it out. 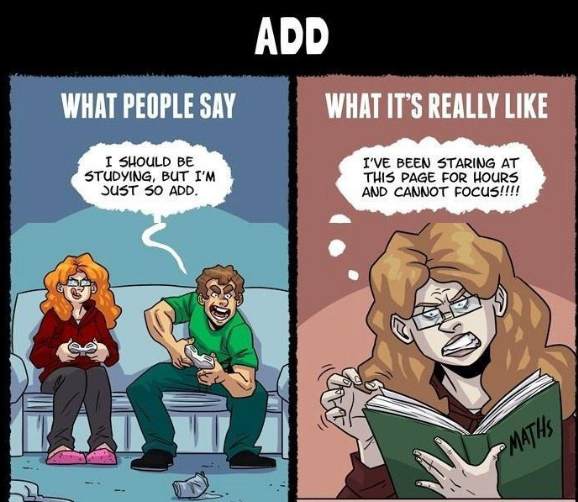 ADD(attention deficit disorder) is a condition that a lot don’t understand the full depth of.  When you can’t focus and get things done, it can be completely inhibitive.  A lot of folks use this casually and say “I can’t focus I’m ADD” but in reality, they don’t come close to an actual clinical diagnosis. 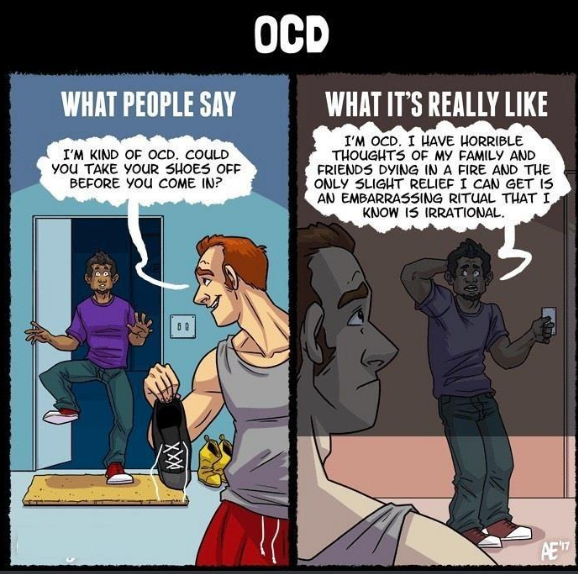 This one is used a lot.  OCD (obsessive compulsive disorder) means what it says, you have compulsions that are obsessed about.  It’s not just that things are misaligned sometimes and you need to fix them, or you have to be neat.  It’s often very odd and embarrassing compulsions that don’t even make sense, but those that suffer from OCD have to do them to satisfy their feelings. 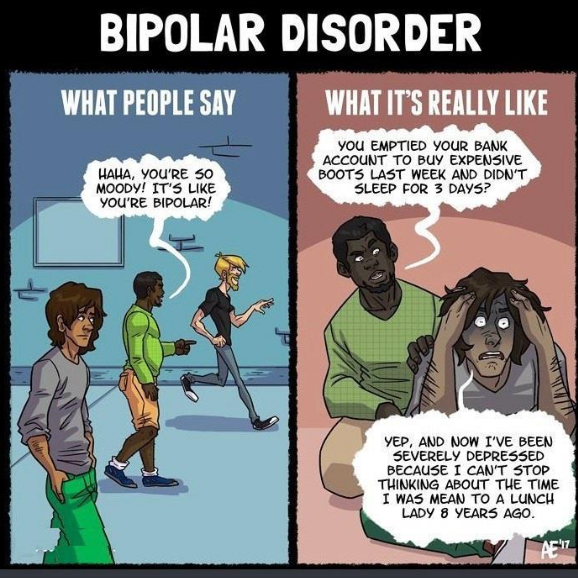 Bipolar disorder is pretty serious.  Most people don’t joke so much about this one, but if someone is acting a bit strange or moody, there is the occasional person asking whether they’re bipolar.  It can be one of the most devastating mental conditions out there and is usually medically treated. 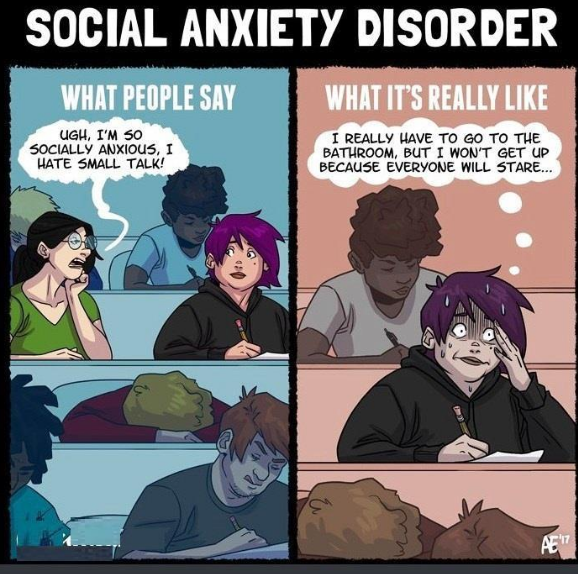 This one happens to many people.  The severity differs greatly.  A lot of the time the people complaining don’t really have it, though, and everyone should be conscious that some have severe social anxiety disorder.