Although people often talk about taking the penny out of circulation, it is important to note that some pennies should definitely not be melted down—even if the practice becomes legal. Of course, all of us are familiar with the sight of the Lincoln penny, which is now mostly composed of zinc and has been copper-plated since 1982. Back in the early 1940s, these coins were comprised of mainly copper, aside from a notable exception. 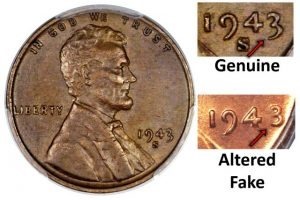 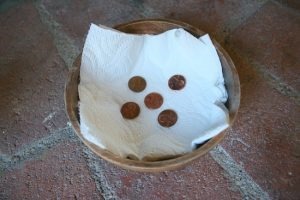 The year was 1943, and copper was desperately needed to shore up the ammunition supplies of Allied forces. Even the U.S. mint had to stop using copper, which is why many pennies from this year are made of steel. In order to find out if your penny is one of the valuable ones that isn’t, take a careful look at the year to make sure that it isn’t a counterfeit 1943. Then test the chemical composition by looking at it closely. If the color resembles a copper penny, you’re in luck. If it looks more like the color of a nickel, then your penny won’t be worth much more than face value. 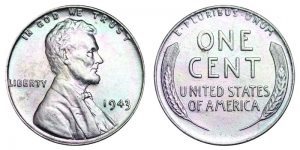 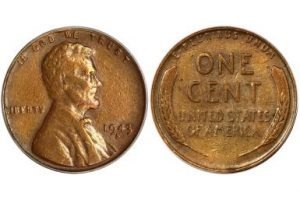 If you believe that you truly are in possession of a 1943 copper penny, then do the magnet test. If the penny sticks to the magnet, then you have a steel penny. If not, you may want to hang onto that coin, because you could be dealing with the genuine article! And you may be about to get very rich.