Three women were arrested and charged after reportedly beating two children over the course of 22 hours and killing one of them.

The children were beaten at a motel in Middletown, Ohio, and the injuries were so severe that police officers and paramedics left the scene crying, WDTN reported. 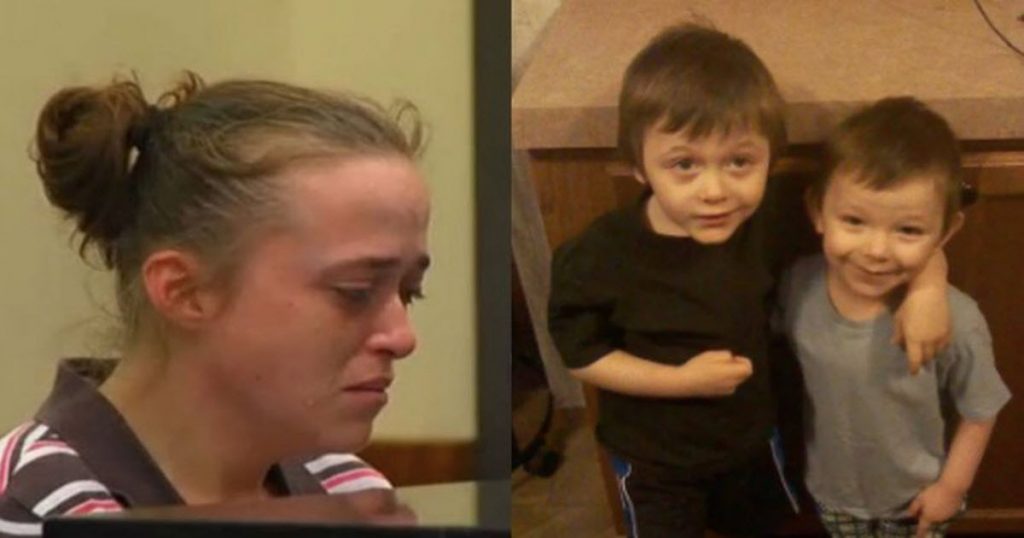 Authorities said the 5- and 6-year-old boys were wrapped in bed sheets and assaulted after one of them took food.

Police were called to the scene after a report came in about an unresponsive child. The 5-year-old child was later pronounced dead.

Theresa Hawkins-Stephens, the boys’ 26-year-old mother, was arrested along with her friend, Rachel Bostian, for the death.

Many expressed shock over the story, and called for the women to be punished to the fullest extent of the law for what they did.

“My God, do the nightmares never end,” one Mad World News reader commented on the site’s Facebook page. “A 26 and 29 yr old lesbian couple along with one of the degenerates mother wrapped up in sheets and killed the 2 boys, ages 4 & 5. They beat them to death. What has happened to the youth of this country. Have you become so selfish about yourselves that you would so cruelly kill your own children. I’m truly ashamed of who we have become.”

“We need a new kind of place to keep this child beating trash,” another wrote. “Prison is to good ,and costs too much. They should be given work,hard labor. Every dollar should be given to those who provide a good , loving,and safe home for the victim. This is getting out of hand. God bless the precious little child who endures such evil. They should live in tents year round,work fields and find something for them to do all winter. Hard labor is good for the soul. Maybe they could find their own.”

“My gosh these women are so sick in the head,” commented a third reader. “They need to get the death penalty and no mercy just like they showed them boys. It is time they stop having mercy on people on death row and give them what they deserve. The victims don’t get any mercy so why should these horrible killers get any.”