The majority of crowdfunding campaigns are set up for charitable reasons. However, a British mom set up a GoFundMe page asking for financial help to take her two kids to Disney World in Florida.

Her request has been met with major criticism. 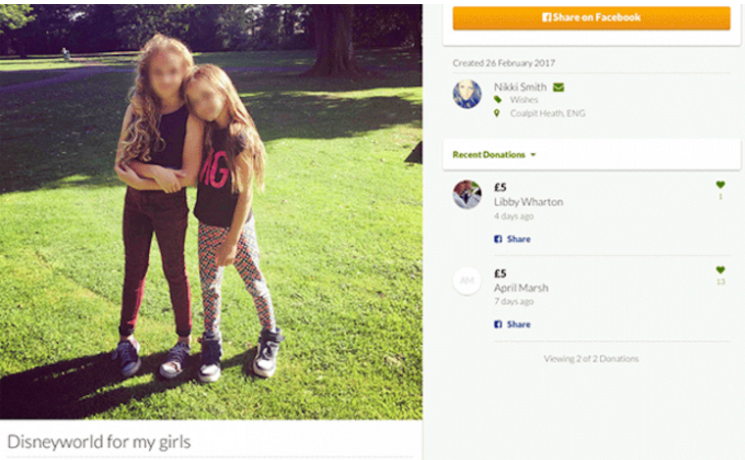 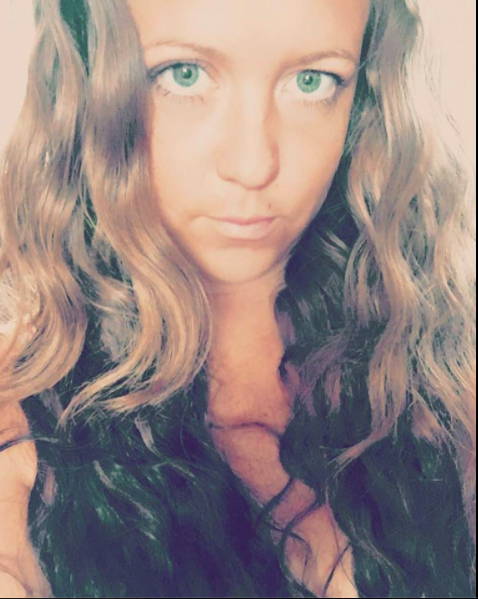 Nikki Smith, 33, created the campaign with the goal to raise $6,000 for her and her two daughters to visit Disney World for a vacation. In the past, she said the girls lost two special people in the last two years and wanted to take a trip to the U.S. so they would have something to look forward to.

Smith said contract hours and childcare made it impossible to save up the money for the vacation.

Here is the justification Smith had: 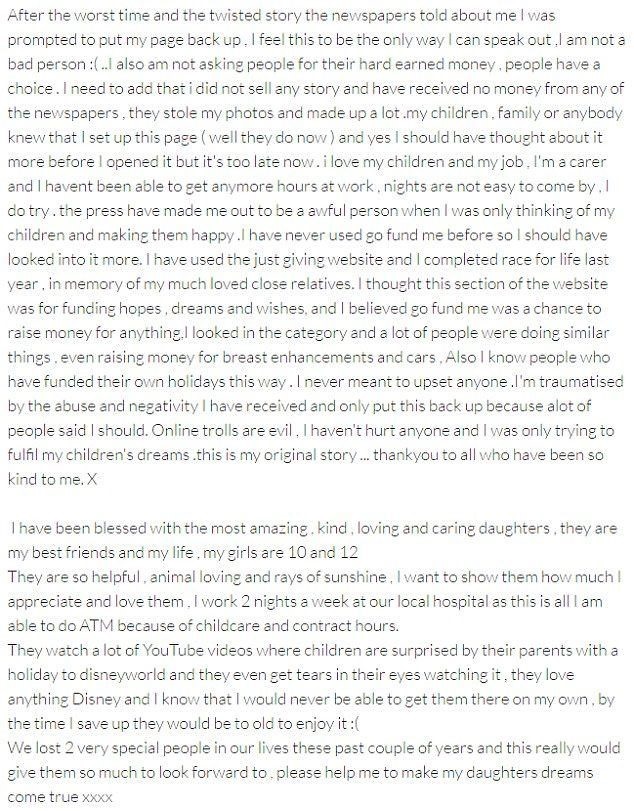 Not long after the launch of the campaign, Internet critics took offense and chastised her for the unconventional way in which she was trying to take her kids to Disney World. One commenter said there were many families who had financial problems that save and save until they have enough. Another person said GoFundMe needs an administrator who looks at campaigns.

After she received numerous negative comments, she shut the page down. However, she felt a need to defend her decision and reopened it. And, she even increased the goal to $12,000. 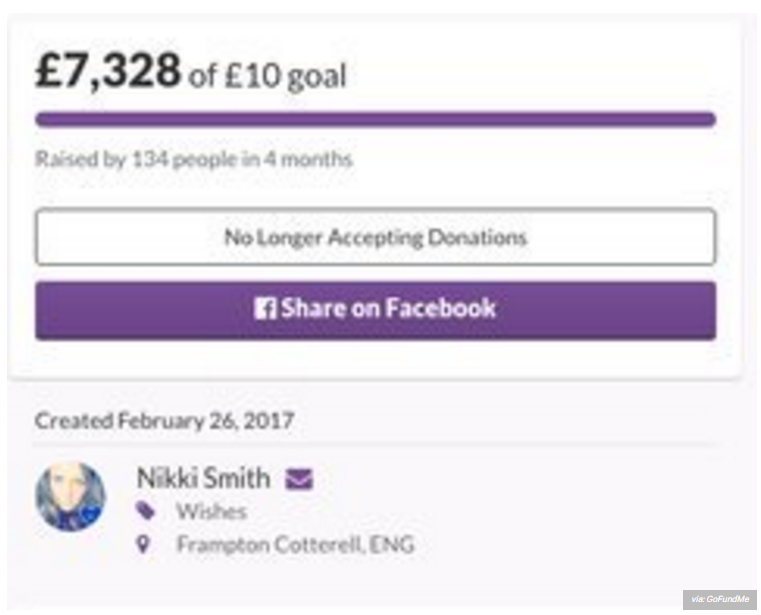 Smith said should not be shamed because she wanted to do something nice for her kids. She said she believed the purpose of a GoFundMe account was to fund dreams, hopes and wishes – a place to raise money for whatever.