These days the topic of immigration has been intensified and taken front and center stage.

However, there has been legal immigration for centuries, and it has helped certain countries thrive.

There are always going to be people who are afraid of those different from them, and that is basically what happened in this post.  That is until his mother stepped in and made her comment.

It started off with her son making a comment saying his ultimate argument against why immigrants do not and never will have the capacity to hold decent positions in his country. 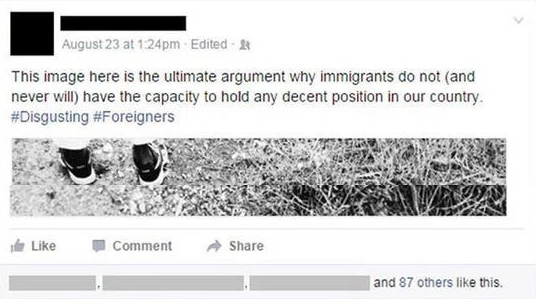 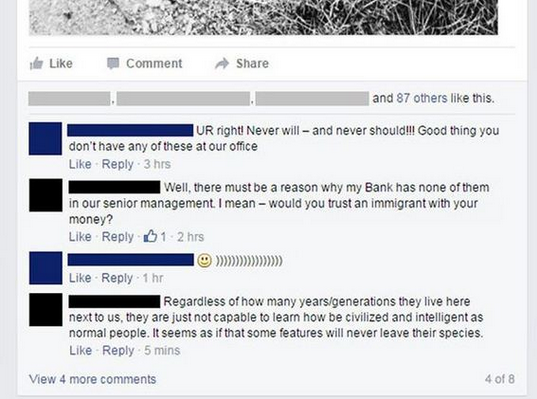 These type of comments are not that uncommon these days, but not everyone knows the full story. 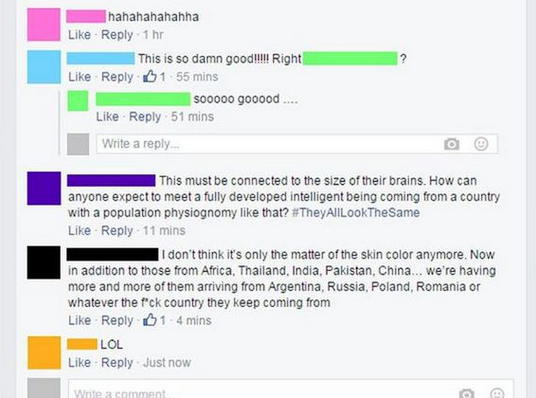 The Mom really had enough once she saw all of the comments.

That’s when she decided to chime in and really mess with his day, and his life. 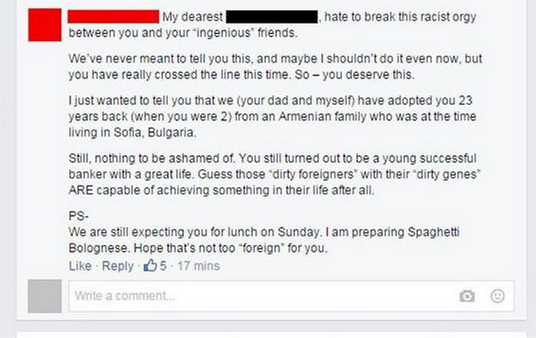 Wow.  If that didn’t completely shatter his worldview and even way of thought, I don’t know what would.  This is why you should always keep an open mind, you may never fully know what reality you’re living in until something like this happens.