Sonya Spoon suffocated her children – Ayden Spoon and Kayla Thompson, who were only 3 and 1 years of age. She pled guilty to the charge of second-degree cold-blooded murder. The prosecutors in the case charged her to 35-45 years in prison.

The woman apparently put plastic bags over her children’s faces, taped the bags and let them in this state till they lost their consciousness. The children were taken to the hospital, but unfortunately, they died shortly after being looked at. 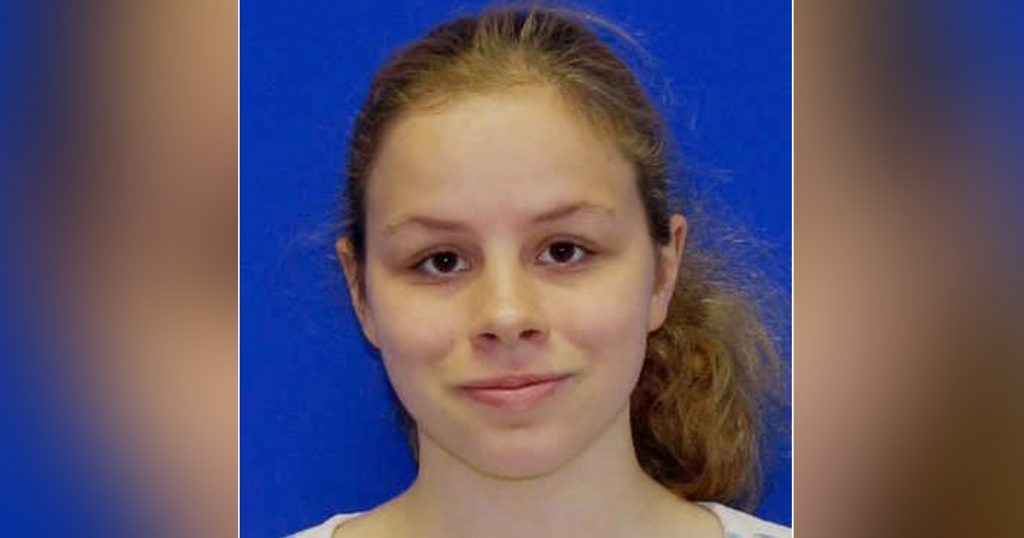 Only a week before this horrific incident, Spoon wanted to take her own life and endanger her daughter’s life. After this episode, police took her in for a psychiatric evaluation. Though she was threatening to harm her daughter’s life, she left the hospital because there were no legal ways to keep her there any longer, and in this way, unfortunately, no way to protect the innocent child who would suffer from her sick psychological issues a week later.

As the officials state, threats are not enough to even write a report. This is required only in cases of suspected abuse.

A year after this terrible murder, state officials and lawmakers wanted to create a bill in order to require “health practitioner, police officer or human service worker, acting in a professional capacity” for reporting purposes in case of “verbal threats of a substantial risk of imminent harm”. Their aim was to protect the children as well as fill in the gaps that lead to this murder. This bill passed unsuccessfully.

Share this and tell people what you think by clicking below