A Mother named Nicole Harper from Kansas City declared that United Airlines’ flight attendants would not let her use the restroom and made her urinate in a cup onboard a flight. 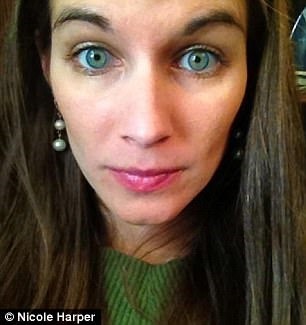 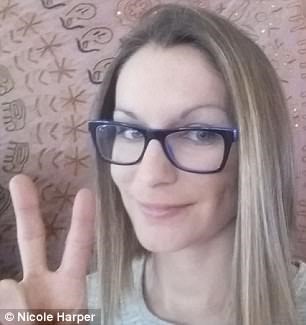 Harper stated that the flight crew informed her that until the pilot notified the cabin it was safe to move around, she could not use the restroom.

“After explaining that I have an overactive bladder and would either need to use the restroom or pee in a cup, I was handed a cup by flight attendants.”

Harper, a mother to two children, first attempted to use the lavatory then was promptly instructed to return to her seat.

She recalled exactly what allegedly happened after that:

The dilemma then got even more awkward and uncomfortable

The flight attendants then took Harper down the airline’s aisle in a walk of shame and treated her like she had committed a crime, she claimed.

“The flight attendants treated me like I had committed a crime, stating they would be filing a report, calling in the hazmat team to clean the entire row (let me mention there was no mess involved) and told me I would need to talk with the pilot after the flight!”

The mother said that she submitted a report to United Airlines right after it happened and thought she would receive an apology, however she didn’t get a reply.

“As an emergency room nurse, I completely understand having a bad day on the job and having to deal with undesirable bodily fluids…What I don’t understand is ZERO customer service, if I treated a patient this poorly I would surely have consequences.”

In United Airline’s statement, they said that Harper was trying to use the restroom on the final descent into the destination and had been:

“instructed to remain seated with the seat belt fastened per FAA regulations.”

Harper disputes this account and said the incident happened mid-flight, not on the final descent. 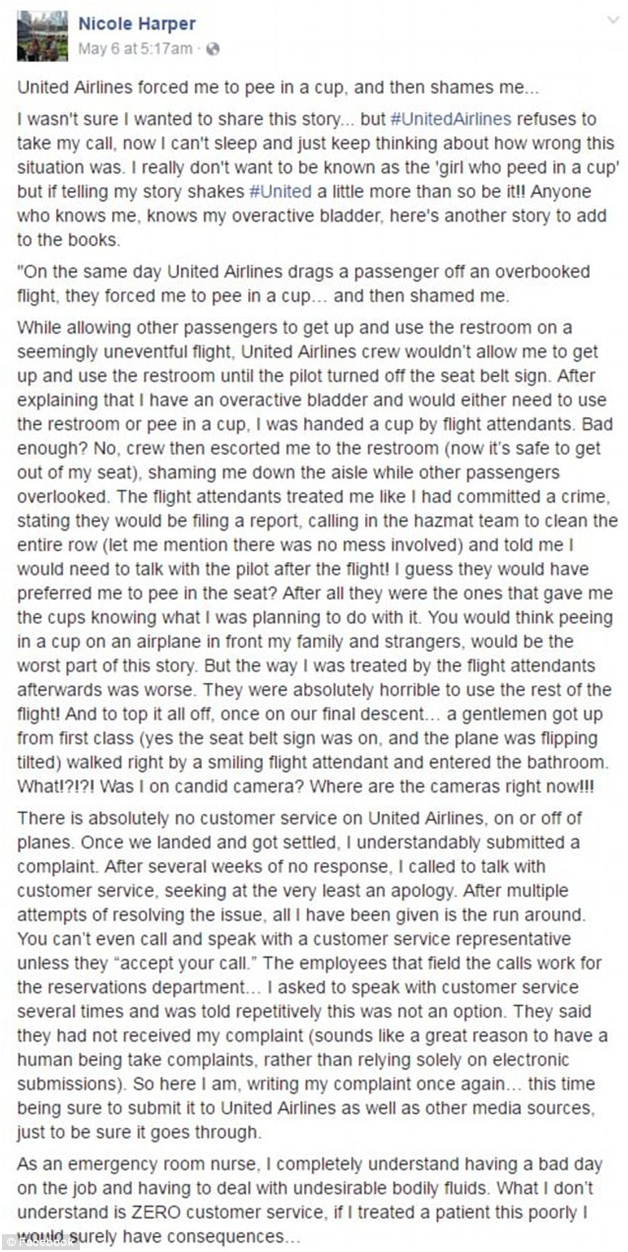 United Airlines has since denied this accusation from Harper that one of their flight attendant’s told her to urinate in the cup.

The airline claims to have reached out to Harper to better understand what took place, but Harper said that no one has attempted to contact her in an updated FB post.