Police are hunting for a man who approached a 5-year-old boy riding the New York City subway and punched him in the face as the child’s mother was standing next to him. 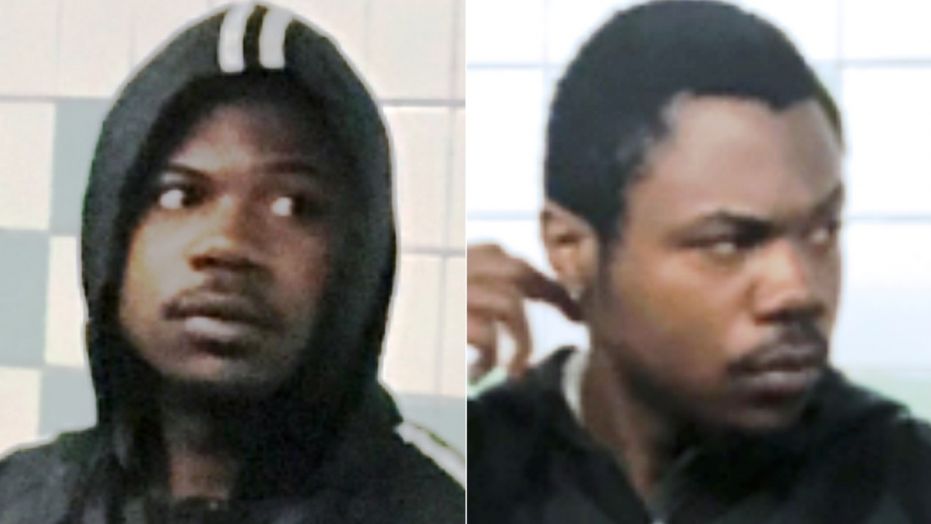 The unidentified man was on the G train just before 4:30 p.m. Saturday when he attacked the boy who was standing next to his mother, police said. The train was approaching the Bergen Street station in Brooklyn’s Cobble Hill neighborhood.

The man then taunted the child before fleeing the train when the doors opened at the station.

It’s unclear what provoked the attack. Police sources told the New York Daily News the attacker yelled at the boy, “Are you going to cry to ya’ mommy?”

The boy suffered bruising and swelling to the left side of his face. He was taken to the hospital, treated for his injuries and later released.

Police shared photos that a witness snapped of the alleged attacker. The suspect was described as a man about 6 feet tall, 160 pounds with a medium build, short black hair and mustache.