A former Houston 911 operator is facing criminal charges for hanging up on callers because “she did not want to talk to anyone,” according to Houston Police investigators. 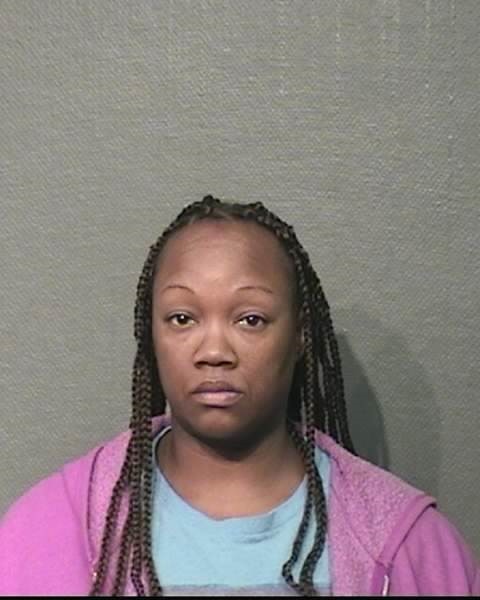 According to charge documents filed with the Harris County Court, Williams worked for the Houston Emergency Center where managers determined that she was involved in thousands of “short calls” — emergency calls that last less than 20 seconds — between Oct. 2015 and March 2016.

In one case, Williams allegedly hung up on a man who called to report a robbery in progress March 12.

Hua Li told NBC affiliate KPRC that he had been buying lottery tickets at a convenience store when a gunman entered and tried to force his way through the door of a glassed-in security area behind the counter. As two clerks attempted to block the door, Li says he ran from the store and heard several gunshots. When he got to his car, he called 911 for help.

“They just said, ‘This is 911. How can I help you?’ I was trying to finish my sentence, and we got disconnected,” Li said.

Police said that Williams was the 911 operator, and that she terminated the call within a few seconds.

Li called a second time and got a different operator. By the time police arrived, however, the store manager had been shot and killed.

Li told KPRC that if 911 is not there for you, “Nobody, nobody is going to help you. You’re on your own.”

In a separate incident, Williams allegedly hung up on a security guard calling to report reckless driving and can be heard saying, “Ain’t nobody got time for this. For real,” according to charge documents.

Williams no longer works for the Houston Emergency Center. She’s scheduled to appear in court next week.